Brazilian tourists already spend $1 billion per year in greater Miami, but tourism officials say that number could double if a visa waiver is approved

Brazilian tourists already spend $1 billion per year in greater Miami, but tourism officials say that number could double if Congress approves a visa waiver for Brazilians.

The move may become the number one priority for Florida's Congressional delegation when they re-convene next week.

"They're looking at the legislation," said the Miami Convention and Visitors Bureau's Bill Talbert. "Remember, the devil's in the details. But the members of Congress we talked to are very bullish about this. They understand, number one, it's going to mean jobs quickly. That's the first thing." 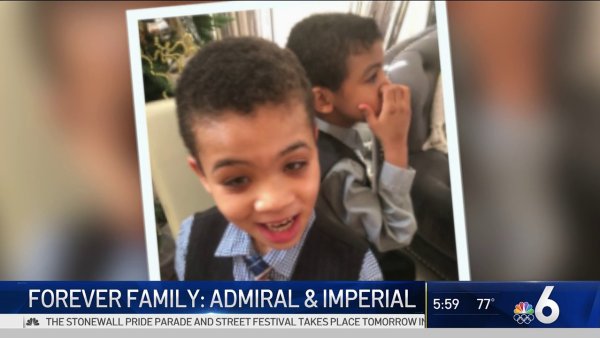 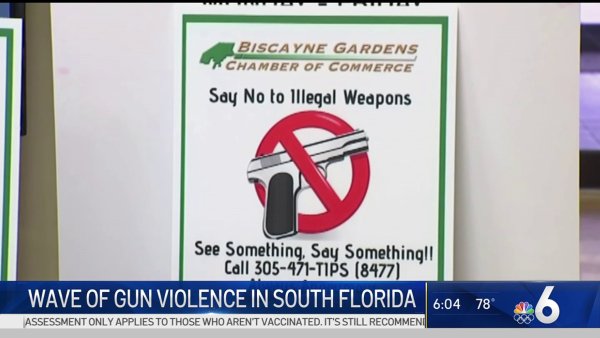 After visiting Brazil in March, President Obama is throwing his support behind the plan. Visa waivers would make it much faster for tourists from Brazil, Panama, Argentina, and Chile to get their visas -- and therefore make it easier to travel.

He has spent months getting members of Congress to sign the bill, which will come to a vote by the end of the year.

"It's amazing how many Brazilians you see around everyday everywhere," he said. "That would help us to have more tourist visitors from Brazil and eventually more money coming in. That's what we need!"