Changing Your Travel Plans? Travel Experts Weigh In On What to Expect

As the Delta variant continues to spread, some consumers are starting to rethink their upcoming travel plans.

Henderson said getting your money back for a plane ticket won’t likely be as easy as rescheduling your trip.

“You are unlikely to get a refund these days if you decide to cancel your trip on your own,” he said.

Still, Willis Orlando of Scott’s Cheap Flights said there is some good news.

“Most airlines are still offering to waive change fees on tickets above basic economy,” Orlando said.

Orlando said if you want a refund, you may want to consider waiting until the last minute to cancel. 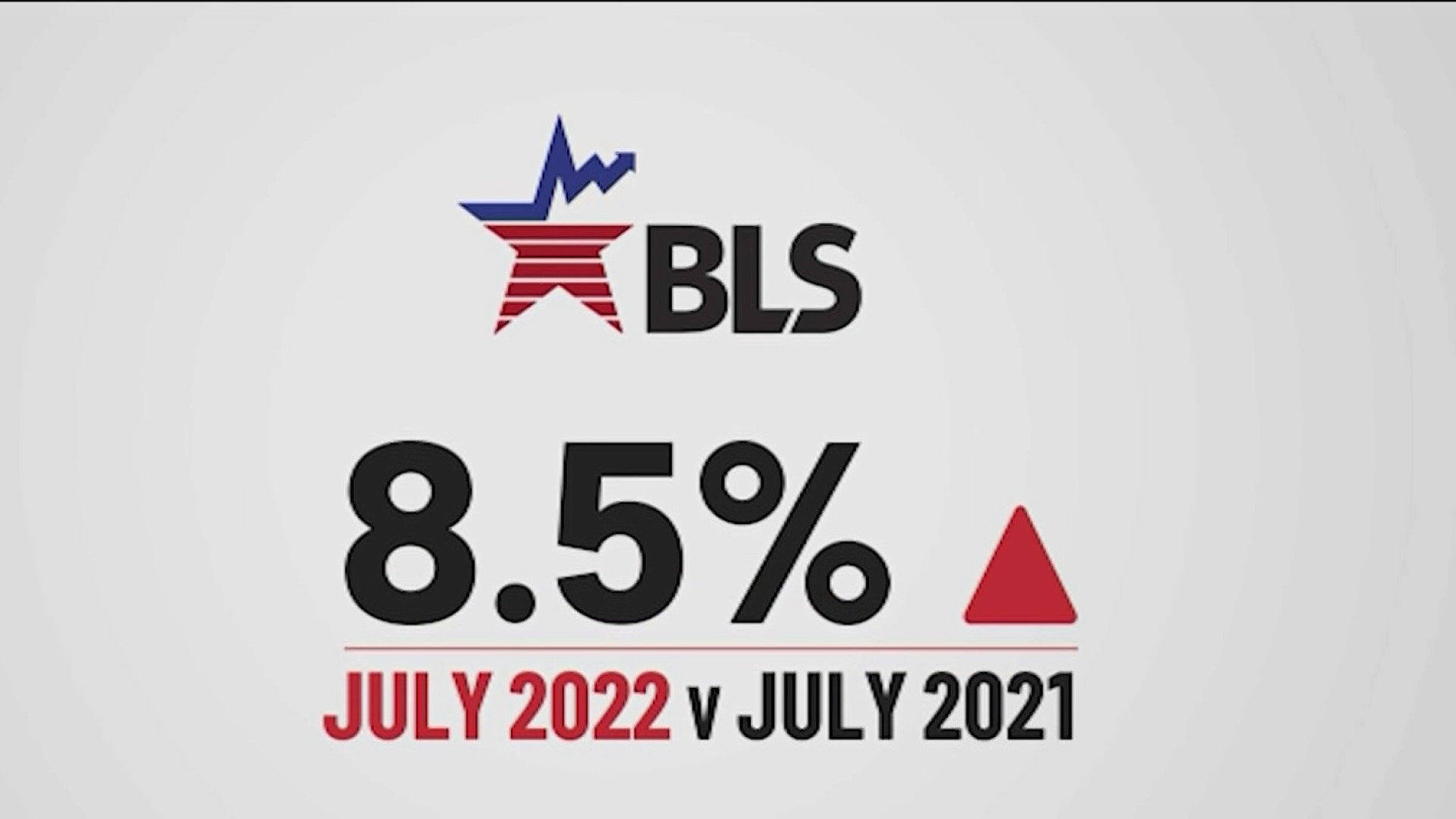 “Air schedules are changing all the time right now,” he said. “Under federal law, if an airline significantly changes your itinerary, say they add a stop to a nonstop route or they change your departure by a couple of hours, you have a right to a refund.”

When it comes to hotel reservations, Henderson said bookings made through hotel websites usually allow cancellations up to 24 hours before the actual stay for a full refund.

“But you gotta watch how you’re booking that,” he said. “If you booked using a discount or some kind of promotion, they’re less likely to give you a full refund.”

Refunds are also less likely when it comes to cruises, Henderson said. But he added you will likely be able to get a credit to use on a future sailing.

“So all is not lost if you’re feeling uncomfortable about a cruise potentially that you have booked and have coming up,” he said.

Both Henderson and Orlando recommend calling the airline, the hotel or the cruise line directly if you want to make changes.

If you have an airline travel voucher that is set to expire, ask the airline for an extension.

If your request is denied, you can file a complaint with the Department of Transportation. You can see that here.

Below are links to change policies for several airlines.