To figure out how much money to set aside, condo boards are being asked to hire companies to do what is called a reserve study, which analyzes the association's finances and potential repair costs.

But industry insiders tell NBC 6 Responds this requirement could turn into a heavy lift for condo boards and condo owners.

“A reserve study is a pretty inexpensive tool, and this changes all that,” said Robert Nordlund, the Founder and CEO of Association Reserves.

Association Reserves is the same company that did the 2020 reserve study on Champlain Towers South, which showed the building needed to set aside nearly $10.3 million for repairs. 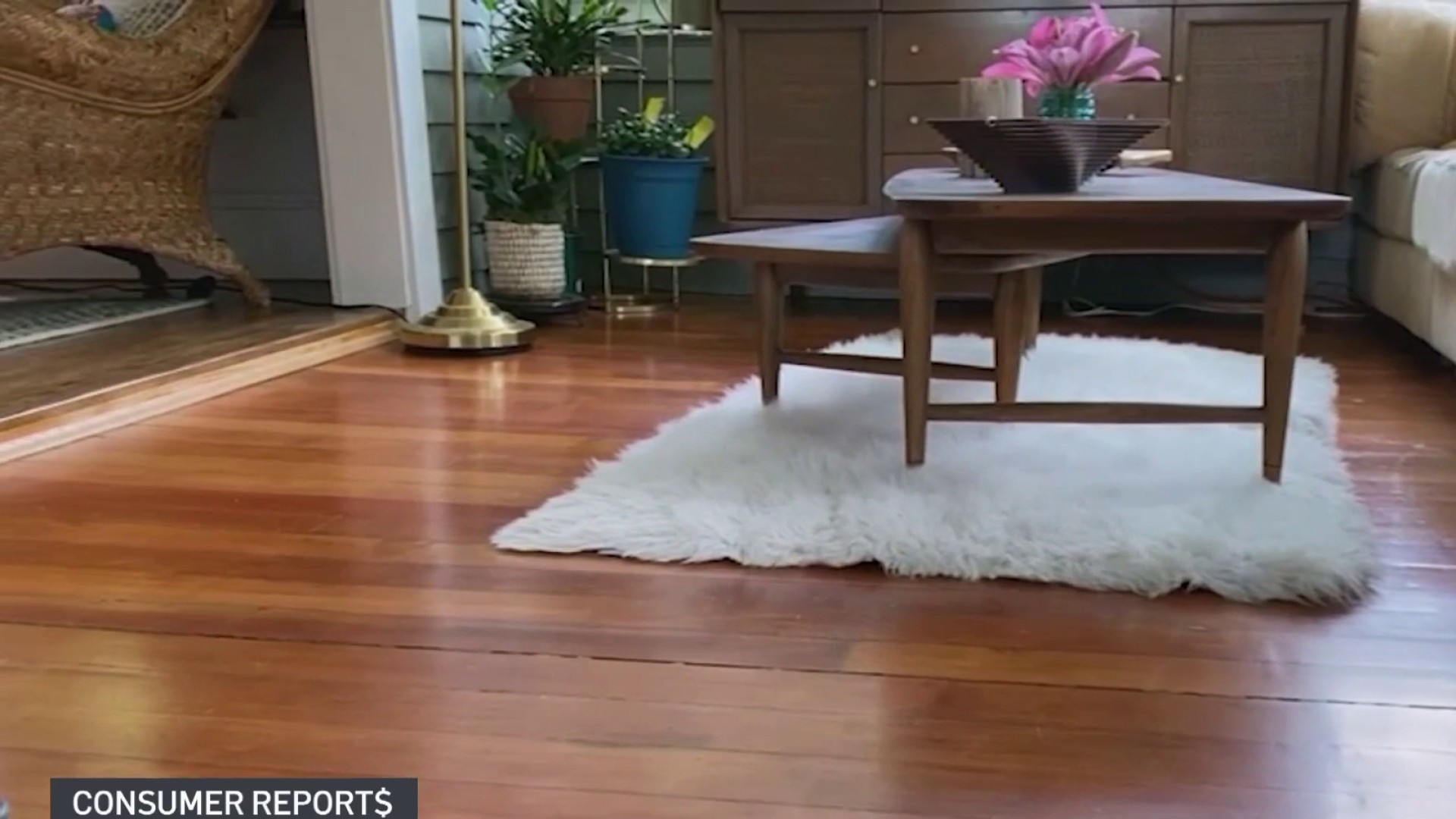 Nordlund said the new law asks condo owners to do what’s called a structural integrity reserve study, but companies like his do not yet offer this type of study.

“To add a structural element to it that will require a different skill set from people who are used to looking at buildings and saying, 'there is a crack there, you need to fix it,' and there’s no cash flow or budget management expertise in that,” Nordlund said.

The law now requires an engineer or architect to do a visual inspection during the study. Nordlund said this will raise the overall cost of the survey.

But despite these drawbacks, he said mandatory reserve studies are a step in the right direction.

“We've done statistics and analysis on this, and Florida is unique,” Nordlund said.

His company recently looked at condo associations that have less than 30% of the recommended funds in their reserves, and they found Florida had 50% more of these associations than any other state.

“The most important thing is for community association leaders not to wait,” said Lisa Magill, a condominium and planned development law attorney.

“Immediately establish a relationship or interview with several engineering firms so they can have an understanding of your building, give you a priority list so that you tackle some of the necessary repairs on your own timeline,” Magill said.

Magill said condo boards should also start looking at funding options like loans. Condo associations have until the end of 2024 to complete the structural integrity reserve study.