Contractor Back in Court After NBC 6 Responds Investigation

Homeowners say they handed thousands of dollars in deposits to a South Florida company to install custom window treatments, but the work never got done

In 2019, a new law went into effect meant to make it easier for homeowners to file criminal charges against contractors that take deposit money without completing the work they were hired for.

One homeowner told us he wants to see justice in his case after he says a contractor walked away with thousands of dollars in deposits.

NBC 6 Responds told you about the contractor, Mark Block, back in 2019.

Homeowners say they handed thousands of dollars in deposits to a South Florida company to install custom window treatments, but the work never got done. NBC 6's Sasha Jones reports

At the time, three homeowners spoke to us after they say they handed thousands in deposits to Block to install custom window treatments. They say he never finished the work he was contracted for.

After our NBC 6 investigation aired, he was arrested and charged with felony grand theft. He pleaded not guilty.

"This man needs to be stopped. He needs to pay back money that is owed to individual victims and he needs to be behind bars," Robert Liguori said.

Liguori is the homeowner in that case. He showed up to Block’s most recent court hearing. 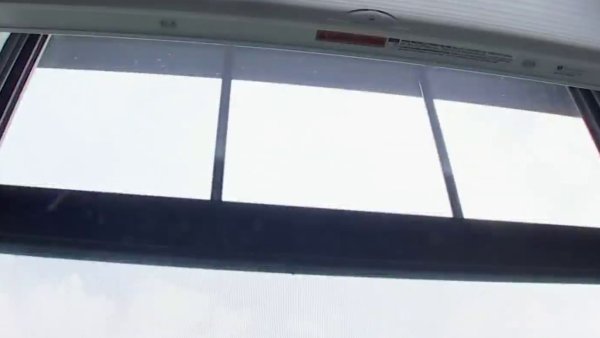 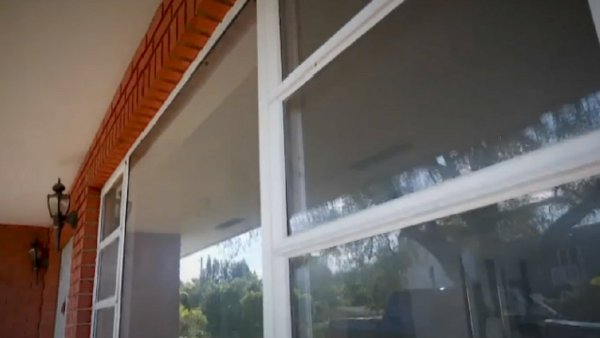 Earlier this year, he told us he lost thousands in deposit money after contracting with Block.

At the time, Block’s wife told NBC 6 Responds Block was dealing with some serious health issues.

In July, he was hit with another grand theft charge for reportedly taking $1,700 from a Parkland homeowner in 2019 and not returning to install his window treatments.

"We need to put these people behind bars. And this needs to stop,” Liguori said. “It is running rampant throughout the county where you have contractors taking people's deposits and starting work or not starting work, not finishing. It needs to come to an end."

Liguori says he hopes justice will be served in his case so other homeowners will feel more comfortable coming forward if they are in similar situations.

"It's for the other victims out there who are maybe ashamed or embarrassed or don't have the voice to speak out. I’m doing it on their behalf," Liguori said.

Block is due in court next week on the most recent charge and is yet to enter a plea.

We reached out to Block, a listed attorney, and his wife about the charges. We are still waiting to hear back from Block.

His wife did not want to comment but did tell us that Block is sick and recently got out of the hospital.