Mark Block has been charged with third-degree felony grand theft.

Homeowners contacted NBC 6 Responds after they said a contractor took thousands in deposits and never finished the work.

In 2019, NBC 6 Responds heard from three homeowners who said Mark Block took deposits to install custom window treatments but never came back to do the work.

At the time, he was working under a business named “Elegant Windows by Design.”

Block didn’t answer our questions when we emailed, called, and showed up to his home back in 2019. We contacted Block again this year after two additional homeowners called NBC 6 Responds with similar allegations. 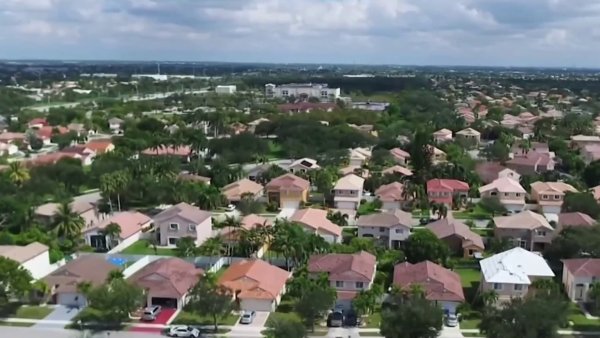 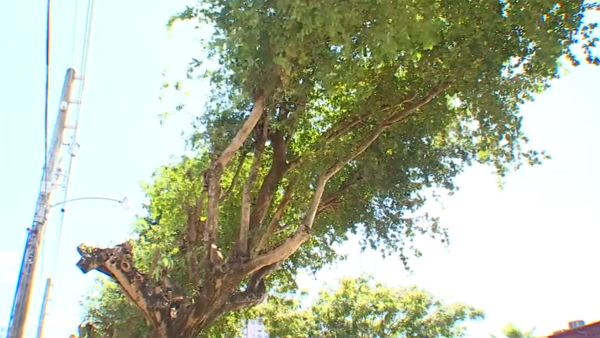 They told us they paid hefty deposits to Block, who now uses a different company, but he failed to finish their custom window treatments. Block didn’t respond to our calls, emails, or our visit to his home this year.

“He is robbing Peter to pay Paul. Some jobs are getting done, some aren’t. That’s when we decided to reach out to you,” said Robert Liguori, one of the homeowners.

Liguori told NBC 6 he handed over an $8,000 deposit check to Block but he said he never returned to start the work. Liguori filed a police report at the Pembroke Pines Police Department.

After our story aired, the Broward State Attorney’s Office confirmed charges have been filed on his case.

The office provided an affidavit that shows Block has been charged with third-degree felony grand theft. He is yet to enter a plea.

“How many more people need to be victimized before they see this man for what he is and put him where he belongs. He needs to be behind bars,” Liguori said.

This is the second grand theft charge filed against Block since we started our reporting on him.

Block pleaded not guilty to a 2019 case involving another homeowner. That case is still pending.

When asked about Liguori’s case and recent charge, Block’s wife wrote in an email “We have documentation of everything he ordered” and “We even have March 12th as an installation date.” She also told us Block is dealing with some serious health issues.