"My simple message is pay the damn claims. Pay them. If you are worried about fraud, go back and look up that after it's over with, after you've compensated these people,” Florida Sen. Perry Thurston said.

As of May 14, the Department of Economic Opportunity reported 741,997 claimants had received unemployment benefits, while 331,256 claims remained in the verification process. Coronavirus Job Losses Are Impacting Everyone, But Women Are Taking a Harder Hit Than Men 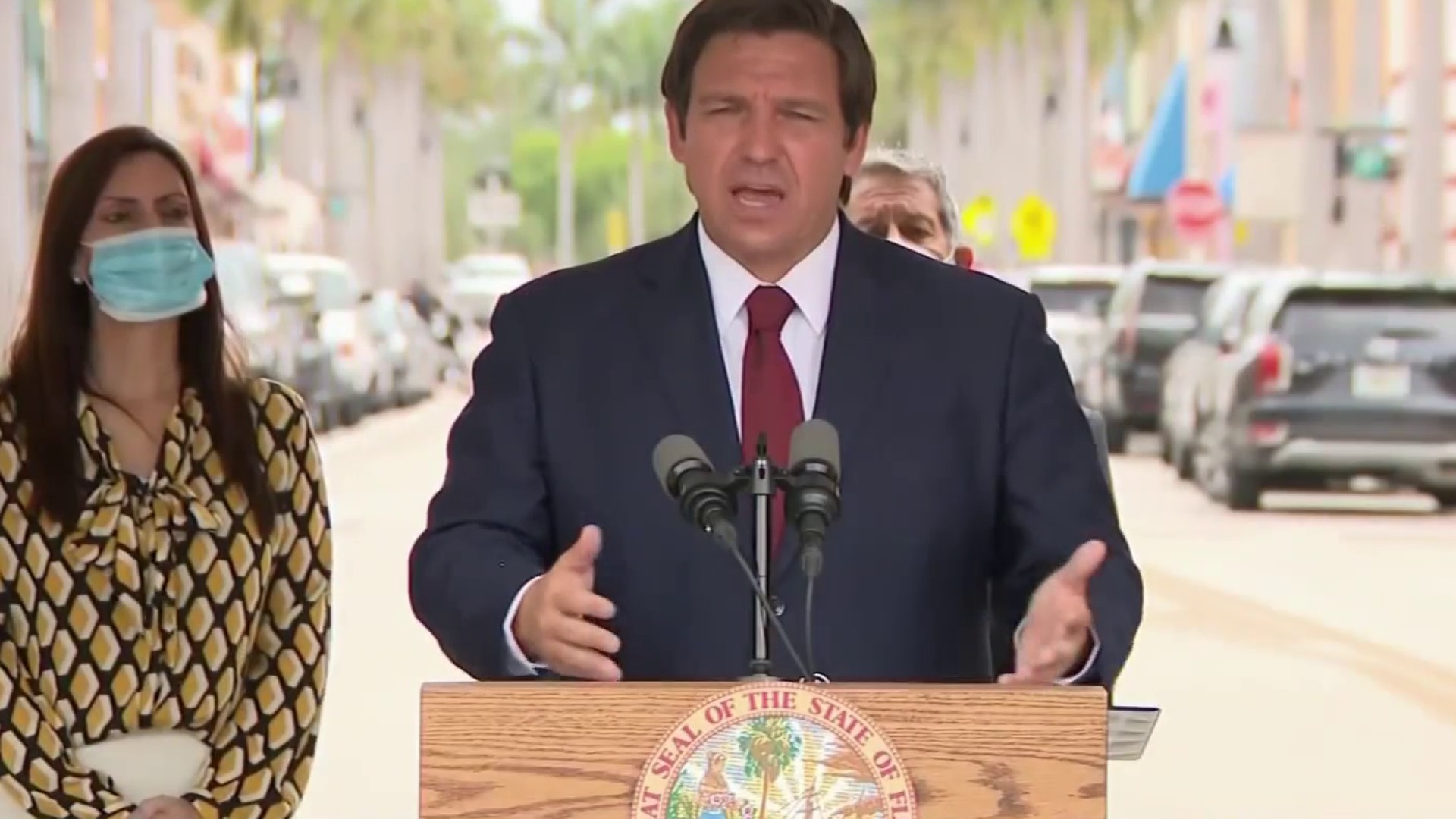 The letter asked the GAO to study how the Department of Labor can improve its oversight of state unemployment insurance programs, among other issues.

"They are telling people to reapply, but this a endless vicious cycle of callous indifference and incompetence that has to be fixed," Wasserman Shultz said.

The governor seemed to place the blame for not getting unemployment benefits paid on the shoulders of the out-of-work people.

“I can tell you that DEO goes through this and nine times out of ten the application is incomplete,” Gov. Ron DeSantis said when responding to reporter’s question about hearing daily from people who have not received the unemployment benefits they’re entitled to. “I think if you have applied in that time period and your application is complete and you qualify, I think 99.99% of those folks have been paid.”

Many people have turned to lawmakers for help after not getting answers about their claims from the state’s unemployment agency.

"It's incredibly exhausting, it has become my full time job," Nataly said.

Nataly says she was furloughed from her job April 1.

She says she applied for benefits both online and with a paper application, but she says a DEO representative told her the application is held up in the verification process.

She says she sent additional information proving her identity, but her status remains at pending.

"I don't think anyone is working in that department. It always says, I am unable to take your call," Nataly said.

We reached out to the DEO to find out what people like Nataly should do if they are experiencing verification issues. In an email, a spokesperson told us, “If it is necessary, you can submit documents verifying your identity to the department. Please provide a signed copy of your Social Security card and a copy of your valid driver’s license or state ID. These can be sent by fax or email to 321-332-6608 or IdentityRequest@deo.myflorida.com.”

They went on to say, “DEO recognizes that Floridians have had a hard time applying for Reemployment Assistance due to no fault of their own. If a claimant would like to request to modify their claim filing effective date, they should visit www.FloridaJobs.org and select the link “Request to Modify Claim (Application) Filing Effective Date.”