Andrew Olis has been unable to work since mid-March.

Like millions of others, Andrew said the pandemic impacted his work as an independent contractor with a construction company.

“All the jobs pretty much stopped,” he said.

The former operations manager said he had to turn to filing for unemployment benefits. On Wednesday, more than two months later, Andrew said he was still waiting for help.

“I keep checking my bank account to see if, miraculously, there’s a deposit there,” he said. 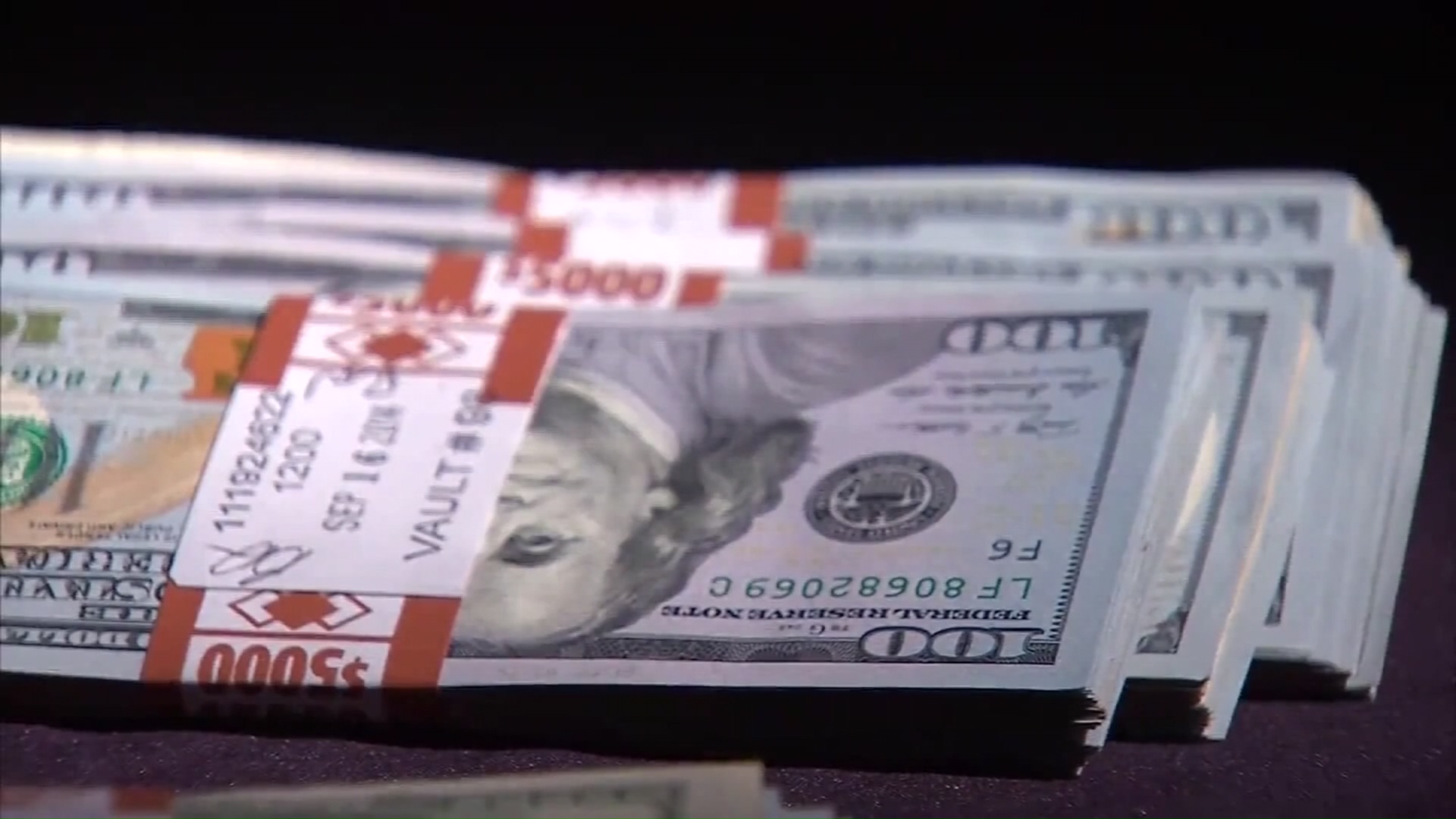 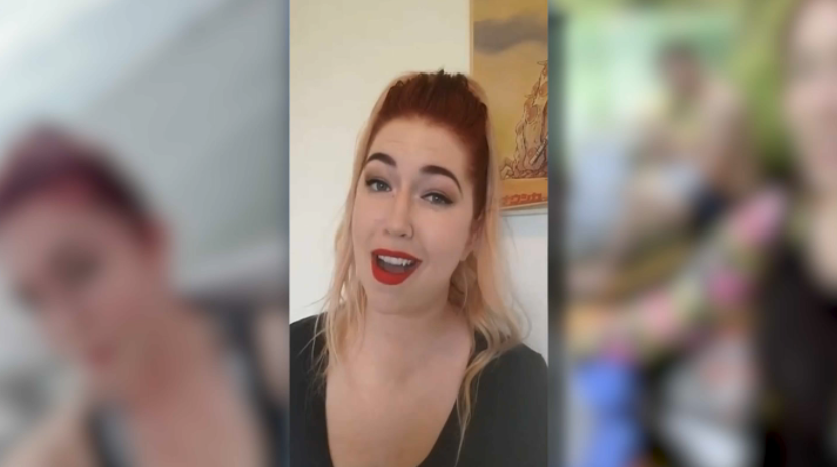 The Florida Department of Economic Opportunity’s dashboard was showing Wednesday nearly 97% of eligible claimants had been paid so far. The site also said most of the more than 100,000 federal PUA claims processed had also been paid out.

“The department has paid out more money in the last 10 weeks than it has in the previous 5 years combined,” Gov. Ron DeSantis said in a news conference Tuesday.

The governor said they were going through those deemed ineligible, case-by-case, to see if they should be getting federal funds. He also talked about those who filed for help in March.

“If there’s somebody from March who’s gone through, all done, they’re gonna have gotten paid by now,” the governor said. “If you haven’t, then there is some issue that is holding it up.”

Andrew said his initial application was marked as ineligible, so he submitted a second claim in April after the DEO said those deemed ineligible should reapply to be considered for federal benefits.

“I did the claim,” he said. “I have proof that it was accepted in the system.”

But Andrew told NBC 6 he was unable to get any real answers on the status of that second claim.

“I’ve been calling like 25 times a day,” he said. “Literally, it’s like shut down, it’s a non-working system."

He was hopeful he would see some relief soon.

“We’re all prisoners without a paycheck,” he said.

Andrew said he was thankful he received his stimulus payment, but added he needs the help promised under the CARES Act to try to get through the pandemic.