The Department of Economic Opportunity has released a new online tool to help people locked out of their accounts due to suspected fraud.

Last week, the DEO has launched a partnership with the technology company ID.me.

According to the DEO, "This site is for claimants who are currently locked out of their CONNECT account due to suspected fraud. Individuals who received an email from DEO are invited to click the link provided to submit additional documentation." 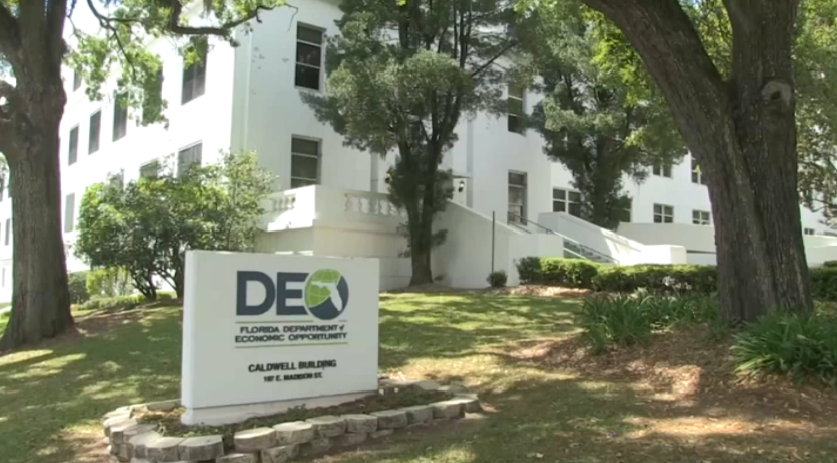 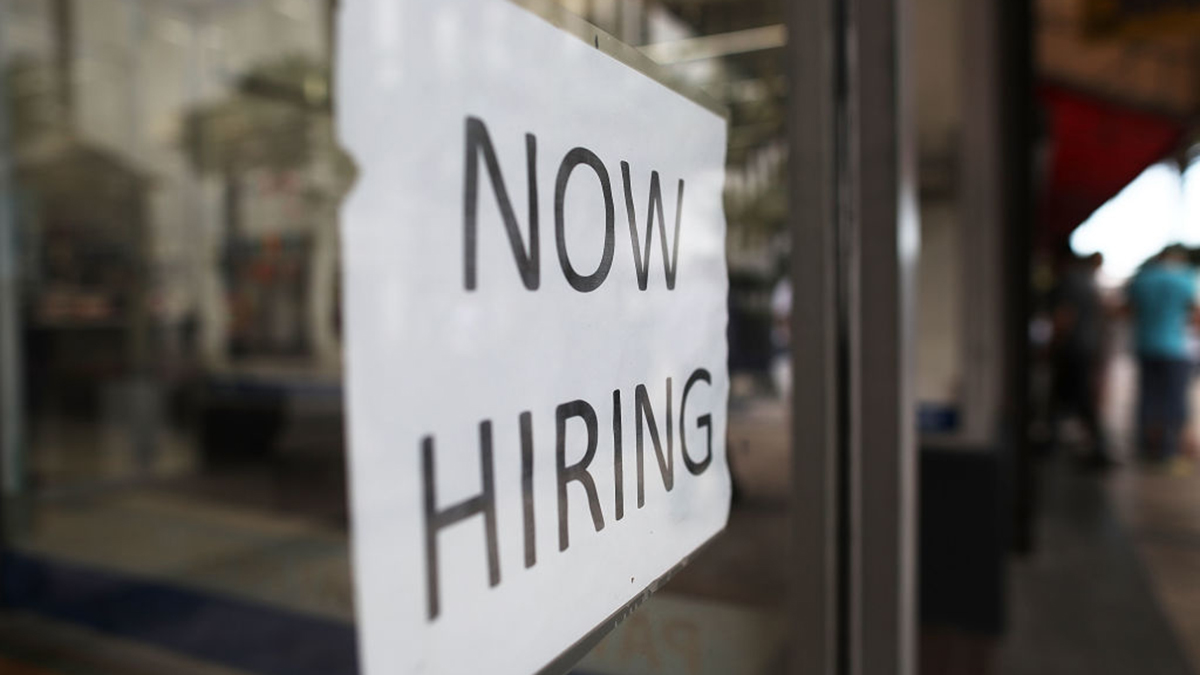 “It is still showing either unregistered or unidentified or some status like that,” David Saul said.

Saul says during his journey to receive Federal Pandemic Unemployment Assistance, he has run into issues.

The latest roadblock is a message in his CONNECT portal that states the DEO “is unable to authenticate his identity at this time.”

“It came to light that there was a glitch for them to identify my profile,” Saul said.

This is not the first time the DEO has released a tool related to identity verification.

At the end of May, the DEO announced a partnership with the Florida Department of Highway Safety and Motor Vehicles. The online tool released at that time was meant to expedite the identity verification process for claimants.

Since then, NBC 6 Responds has heard from people still struggling to get access to the tool and their accounts.

Currently, the DEO’s latest numbers show 228,486 claims in the verification queues and 23,220 are related to fraud detection.