The lawsuit, originally filed in Broward County, alleged that the federal payments should have been allowed to continue until Sept. 6.

A Leon County Circuit Judge denied to grant a temporary injunction that would have reinstated some federal unemployment benefits.

The Federal Pandemic Unemployment Compensation program, known as FPUC, provided Floridians with an extra $300 a week in benefits.

In an 18-page decision, Judge Layne Smith stated the state has the legal right to stop participating in the program.

The lawsuit, originally filed in Broward County, alleged that the federal payments should have been allowed to continue until Sept. 6. The lawsuit also alleged the state’s decision to stop participating was against Florida law. 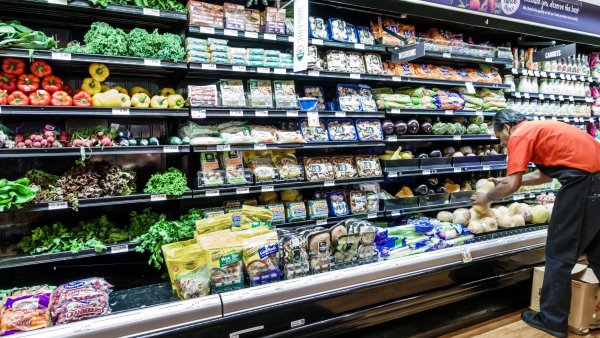 Some Renters Running into Roadblocks Getting Rental Assistance Money

Lawyers representing the state denied this claim last week during a hearing.

"Neither federal law nor Florida law requires participation in the CARES Act programs, including FPUC,” an attorney representing the state said.

He went on to say, “Ultimately, Governor DeSantis’ strategy to promote reemployment by ending Florida’s participation in the FPUC program is a political issue that the voters can approve or reject at the ballot box.”

Smith also wrote that issuing a temporary injunction would have little effect at this point, with the federal program ending on Labor Day, and that it was unclear whether retroactive payments would be possible.

The judge stated Congress allowed states to choose whether to participate in the program and that the state legislature did not mandate participation.