Sal Gatanio says he lost his job in April, and has dealt with financial hardship since then, like so many facing unemployment during the pandemic.

“At first, with the $600 extra that the government gave out with the pandemic unemployment assistance, that was great,” he said. “Once that stopped in the end of July, for the past six months, it’s just been brutal.”

He says he felt some relief Thursday after seeing the first Federal Pandemic Unemployment Compensation (FPUC) payment of $300 pop into his account.

The Florida Department of Economic Opportunity said they started processing the $300 FPUC payments this week. The money was approved last month in a $900 billion dollar federal COVID relief package.

“That’s good news, really,” said Michele Evermore, a senior researcher and policy analyst at the National Unemployment Law Project. “I’m surprised that they’ve gotten the benefit up as fast as they did.”

Evermore says her office has been swamped with calls in recent weeks from people in Florida who are desperate for help.

“They are living in their cars,” she said. “They don’t have money to feed their children. They’re frustrated with the system.”

Evermore says she expected for states to take several weeks to start rolling out the benefits, adding that at this point, most have started to pay them out.

“First of all, guidance has to come from the Department of Labor,” she explained. “And then after that, states have to start programming this into their computers… and then states have to test that code, and make sure that it actually works and will get benefits to people as is appropriate.” 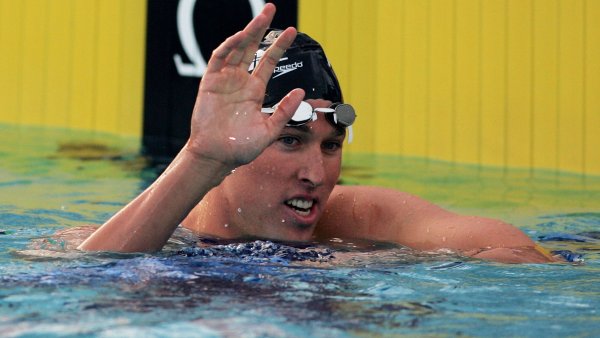 Olympic Swimmer Released But Ordered to Stay Away From DC 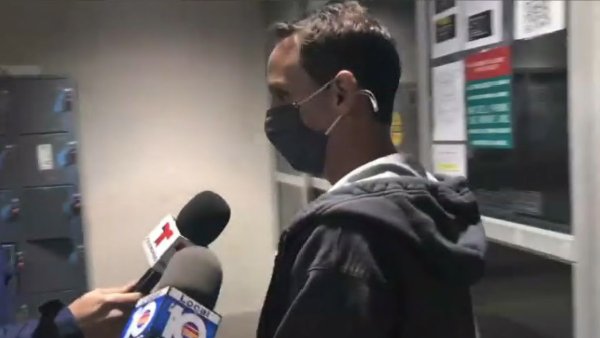 As the number of initial unemployment claims filed last week in Florida jumped 50,747 from the previous week, Evermore says there is a need for long-term unemployment reform.

“This is the size of programs that we actually need to counter recessions,” she said. “We really need to rethink how we approach base unemployment insurance.”

Sal, meanwhile, says he has been unable to find a job during the pandemic. He is worried about what will happen when the latest help runs out for people who are in a similar situation.

“It says on the bottom of the page, this only goes through to March 13,” he said. “So really, we’ve got another 9 weeks and then what?”