Issues Persist For Some as One Federal Unemployment Program Ends

As one federal unemployment program comes to an end, some out-of-work people are still calling NBC 6 Responds because they are struggling to get all of the benefits they are owed.

According to a recent Department of Economic Opportunity news release, the Federal Pandemic Unemployment Compensation (FPUC) “provides an extra $600 weekly payment to all unemployment claimants” and “the last payment will be on claims for the claim week ending Saturday, July 25, 2020, per federal guidelines.”

The DEO says people who have filed claims and requested benefits before the week ending July 25 will receive all the payment they are eligible for. Claimants in this program will also continue to receive their state weekly benefit amount as long as they are eligible.

But as this program comes to an end, some people are still waiting for benefits they are owed. 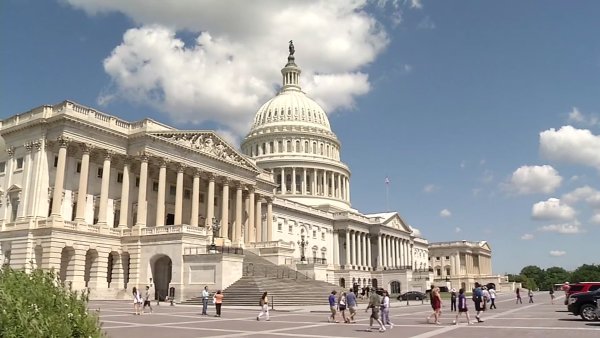 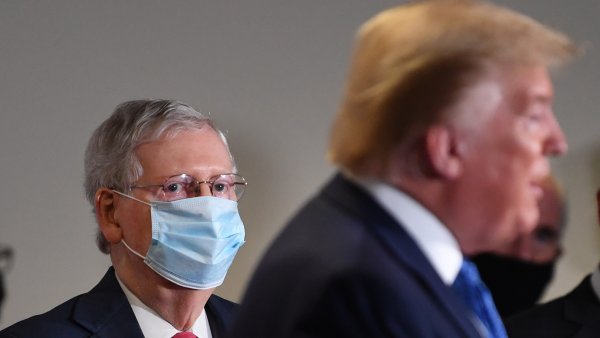 No Virus Bill Yet: White House, GOP at Odds Over Jobless Aid

Despite attempting to file for benefits in March, Smith says she wasn’t able to successfully submit her unemployment claim until May 11.

Back in May, the DEO made a web form available to claimants so they could modify their claim’s filing date. Smith says she did this.

“After not hearing anything for about a month, I brought it up again on the phone with the DEO call center employee,” Smith said.

In July, the DEO asked all claimants to modify the date of the claim by phone. Smith says she has done this twice but is still waiting for her claim to be backdated.

Last month, we asked the DEO what people who encountered issues applying after April 9 should do to backdate their claim. In an email, a representative sent us the following information: “claimants may have their claims backdated if they attempted to file their application on a specific date, and they were prevented from doing so because of an action by the Department. In this scenario, the claim will be backdated to the Sunday immediately preceding the date in which the claimant first attempted to file their claim.”