A man thought he had not been charged for a hotel reservation. But when he saw the charge pop up on his credit card account and he couldn’t get things squared away, he contacted NBC 6 Responds.

Charles Crisci knew a trip to her home country was exactly what his wife, Alla, needed.

"Because family is very important," he told NBC 6 Responds.

He said it had been five years since his wife had visited her mother and daughter in Ukraine.

"We forget how fragile our parents are," he said.

Charles said that's the reason he decided to book the trip earlier this year and called Travelocity to purchase a roundtrip flight.

"I said, 'Well, I better book a room because obviously she's going to get there at a time and she has to take a train to the little city she belongs to,'" he said.

He said the agent told him the flight reservation was confirmed, but there had been a problem with the hotel. Charles said he told the agent not to worry about it. 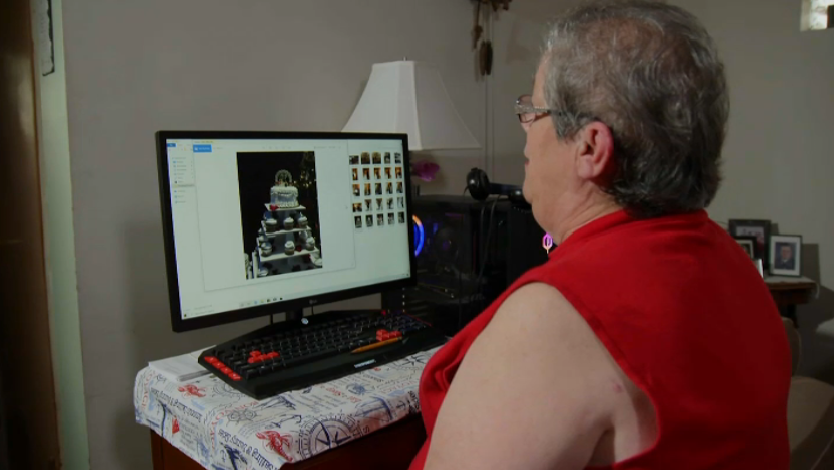 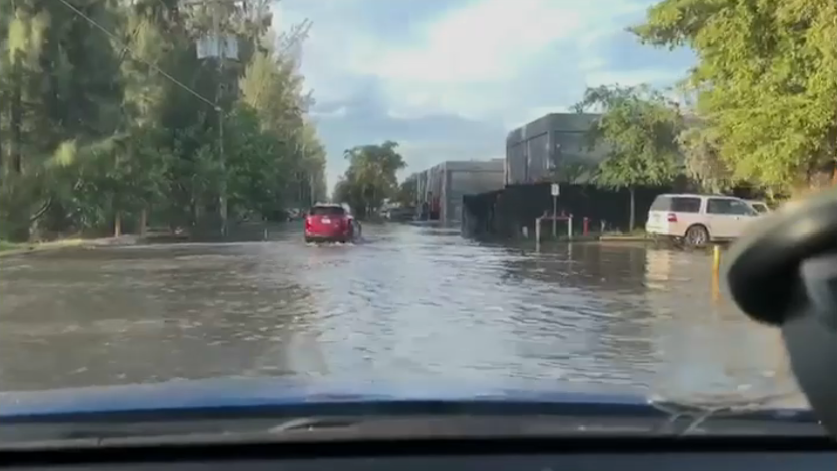 His wife contacted some friends in Kiev and made arrangements to stay with them, but then Charles checked his credit card statement.

Charles said he called Travelocity to try to fix what he saw as an error and tried to dispute the charge with his bank. Even though he was eventually able to cancel the hotel reservation and get a refund for it, he said the company charged him a penalty for $115.04.

"Why even go through the process of giving me a credit and then charging me a penalty for the same amount?" he said.

That's when he reached out to NBC 6 Responds.

After NBC 6 Responds contacted Travelocity, Charles said they emailed him apologizing "…for any confusion that may have occurred during this reservation process with our agent" and explained the hotel room "…was booked within two minutes of booking the flight; therefore, it was booked on the same phone call." As a courtesy, Travelocity "…processed a refund for the hotel."

"It's one more thing behind me," Charles said.

If you're booking travel – whether you do it online or through a travel agent – make sure you review your confirmation as soon as you get it. You may also want to do what Charles did and check your credit card or debit activity, so you can spot any potential errors and try to fix them early.