Beau Guyott says he walked from West Palm Beach to Tallahassee to raise awareness about the issues out-of-work people are facing when applying for unemployment benefits.

Guyott, who was laid off from his job in the hospitality industry, says he applied for unemployment benefits in March. After waiting weeks for answers from the Department of Economic Opportunity about the status of his own claim, he says he made the decision to walk to the DEO office in Tallahassee.

“The whole point was to get these stories from small businesses and from the people who were struggling, trying to find an answer about their unemployment application,” Guyott said.

Guyott chronicled the journey on the Facebook page “Walk Tallahassee.” 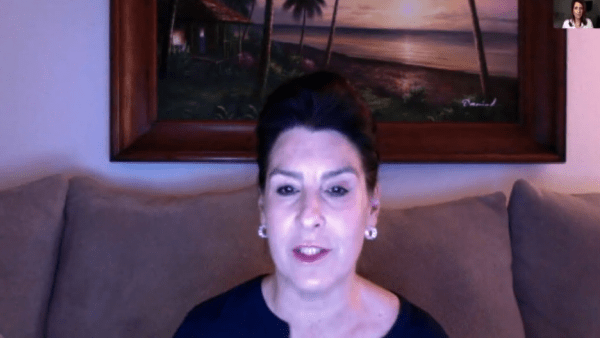 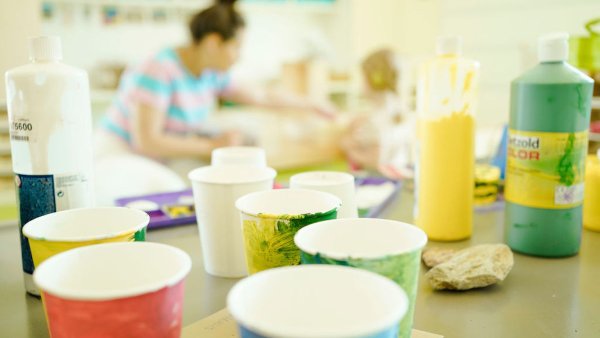 The trip to Tallahassee by foot took 27 days. Once there, Guyott says he tried to get answers about his own claim and offered to volunteer at the DEO to help process claims.

He says he was unfortunately told he could not volunteer to help and he eventually took a bus back to his home in West Palm Beach.

Currently, he says his claim status says “active” and “eligible,” but he has not started receiving benefits yet.

The latest numbers from the Department of Economic Opportunity show 95% of the eligible claimants have started to receive their unemployment benefits while 203,756 claims are still in the verification process.

Guyott didn’t get the answers he was looking for in Tallahassee, but he hopes his social media presence will continue to bring attention to the issues surrounding the state’s unemployment agency.

“Our Instagram and our Facebook page are still receiving letters from people who still haven’t seen a check, and on top of that have not received a clear answer about why they are ineligible,” Guyott said.

He fears as businesses start to reopen the people still waiting on unemployment benefits will be forgotten.

“Those who haven’t been addressed are just going to be forgotten because the public perception is going to be hey it looks like everything is okay,” Guyott said.