More Jobs Are Returning, But Some Are Still Waiting on Unemployment Benefits

Hospitality, leisure and construction are some of the industries that have added new jobs, according to a report released by the Miami-Dade Beacon Council.

The report details the impact COVID-19 unemployment has had on Miami-Dade County.

According to the report, “Due to the impact of COVID-19, there has been a sharp decline in payroll jobs throughout most industries when comparing May 2019 with May 2020.”

However, the report goes on to say, “from April 2020 to May 2020, there was an increase of 26,500 nonagricultural payroll jobs, signaling modest movement towards economic recovery.” 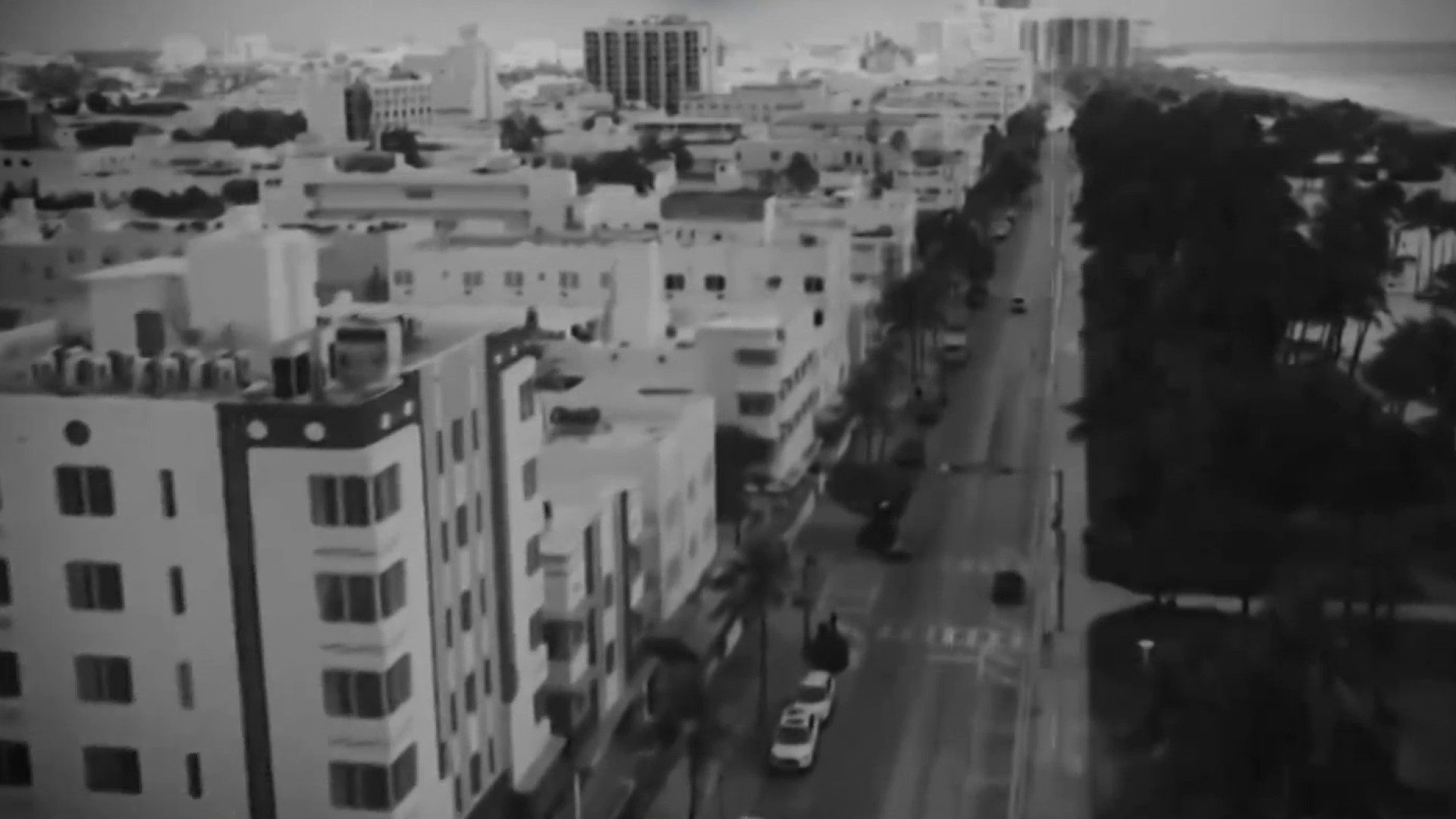 Florida Unemployment Rate Jumps to 14.5%, Despite Some Reported Job Gains 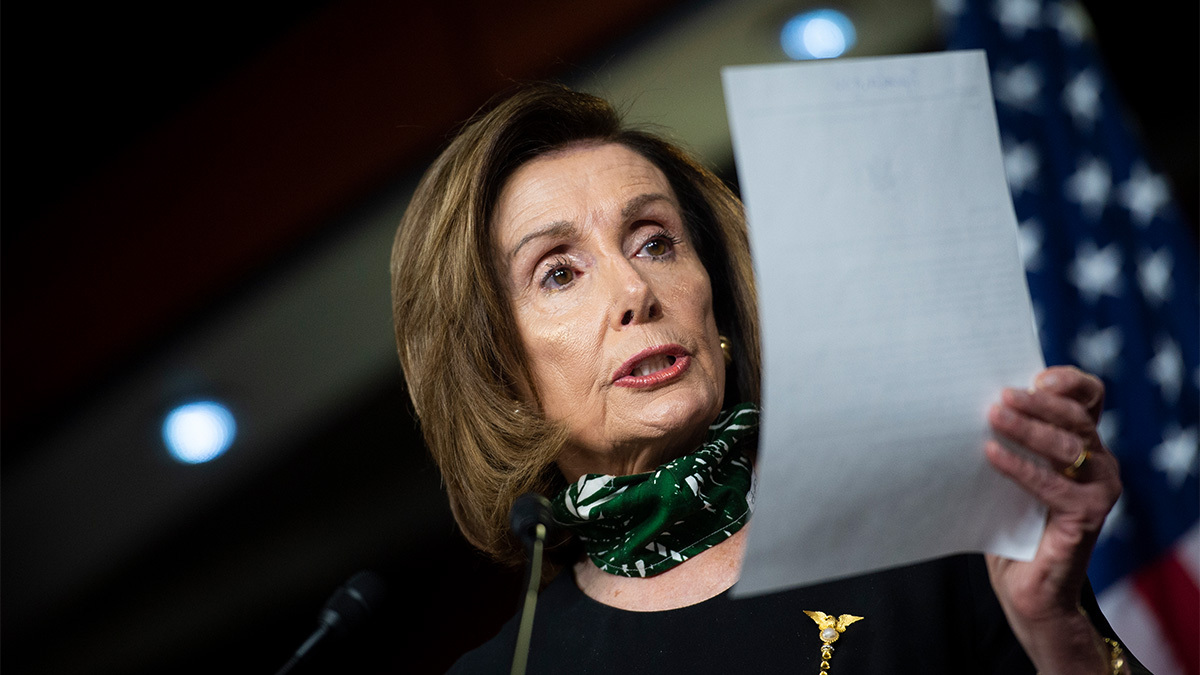 Brian Jackson recently returned to his job in the hospitality industry, but he says it offers little relief.

“I have such a simple issue, I have no idea why it has taken this long to be resolved,” Jackson said.

Jackson says he was laid off in March and submitted an application for unemployment in April. He says he has been unable to check the status of his application because he is locked out of the online CONNECT portal.

“I have not been able to once use the website because my social security number has that error message saying it does not match our record,” Jackson said.

He says he has reached out to the Department of Economic Opportunity for help, but is still waiting on benefits.

Regardless of his employment status, he says he needs the unemployment benefits he is owed.

“In the course of 12 weeks being unemployed, I spent every bit of money I had saved,” Jackson said.

According to the DEO, Miami-Dade and Broward counties top the list when it comes to people submitting new unemployment claims.

The most recent numbers from the DEO show they have received 2.4 million unique claims while 1.4 million claimants have been paid.