Unemployment applications continue to roll in to the state’s unemployment agency, but thousands of people are still waiting to be paid.

The latest information from the U.S. Department of Labor shows more than 223,000 first-time unemployment claims were filed last week in Florida.

The Labor Department reports for the week ending May 9, Florida had the largest increase in initial claims compared to other states.

As new claims roll in, many people hope their claim isn’t forgotten. 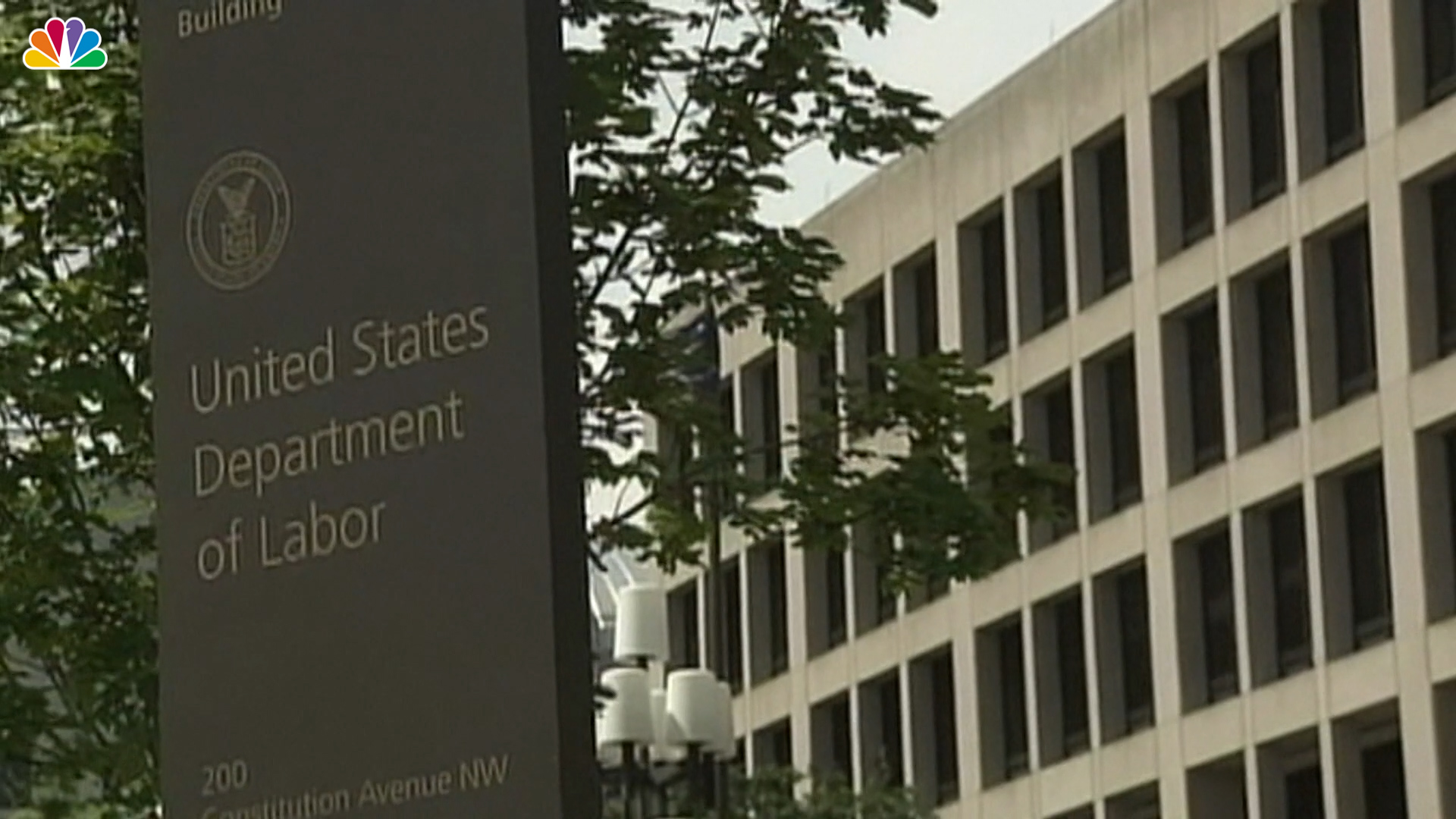 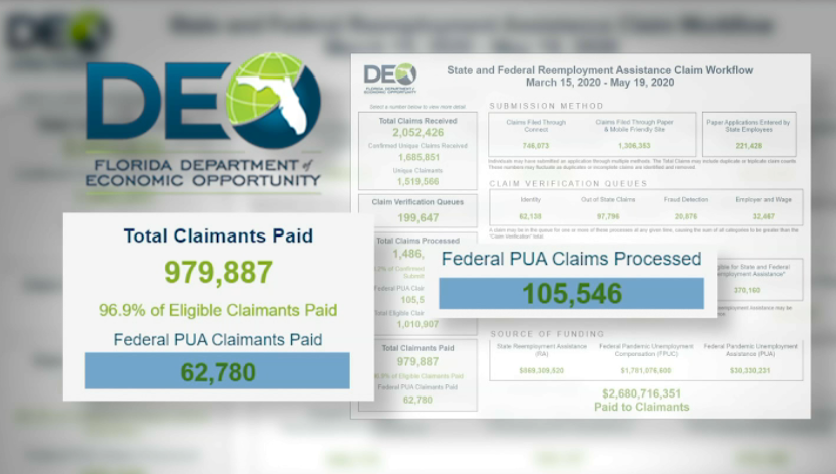 She initially filed in March, and she says her claim status was eligible and pending.

Weeks later, she was deemed ineligible. She says she later reapplied online and a representative told her there was an adjudication issue with her application and it would be transferred to the right department.

Now in mid-May, she says she hasn’t heard back.

“He has not done anywhere near enough to be able to help make sure that the almost couple million people who applied for benefits now, are able to get access, registered access not only their state benefits, but their $600 a week Pandemic Unemployment Assistance,” Wasserman Shultz said.

Gov. Ron DeSantis reiterated that people out of work are not filling out applications properly and are missing information, so that's why many are not getting benefits. But Consumer Investigator Sasha Jones has heard from people who say that's not necessarily the case.

A system she says contributed to not only issues with the state benefits, but slow processing of Pandemic Unemployment Assistance.

“Because it is state managed, that is who has to make sure that they have the mechanism in place to process people’s applications,” Wasserman Shultz said.

The latest numbers from the Department of Economic Opportunity show 69,666 people have received PUA benefits so far.

When it comes to the PEUC benefit, which provides up to 13 weeks of additional Reemployment Assistance, the DEO is yet to release information on their website on how to apply and access these funds.