Pandemic Is Changing the Price of Certain Products

The pandemic has not only changed how we shop, it is also changing what we pay.

She says the change has forced her to adapt.

“Before there wasn’t a need to budget, but definitely I budget now,” Christina said, adding “when you have kids, even more.”

Christina is not alone.

“I don’t buy as much anymore,” Rebecca, another shopper, told us. “I buy what I need, and I try to buy what’s on sale and if they have two for one, that’s what I go for. And yeah, I had to cut down on my spending because of budget.” 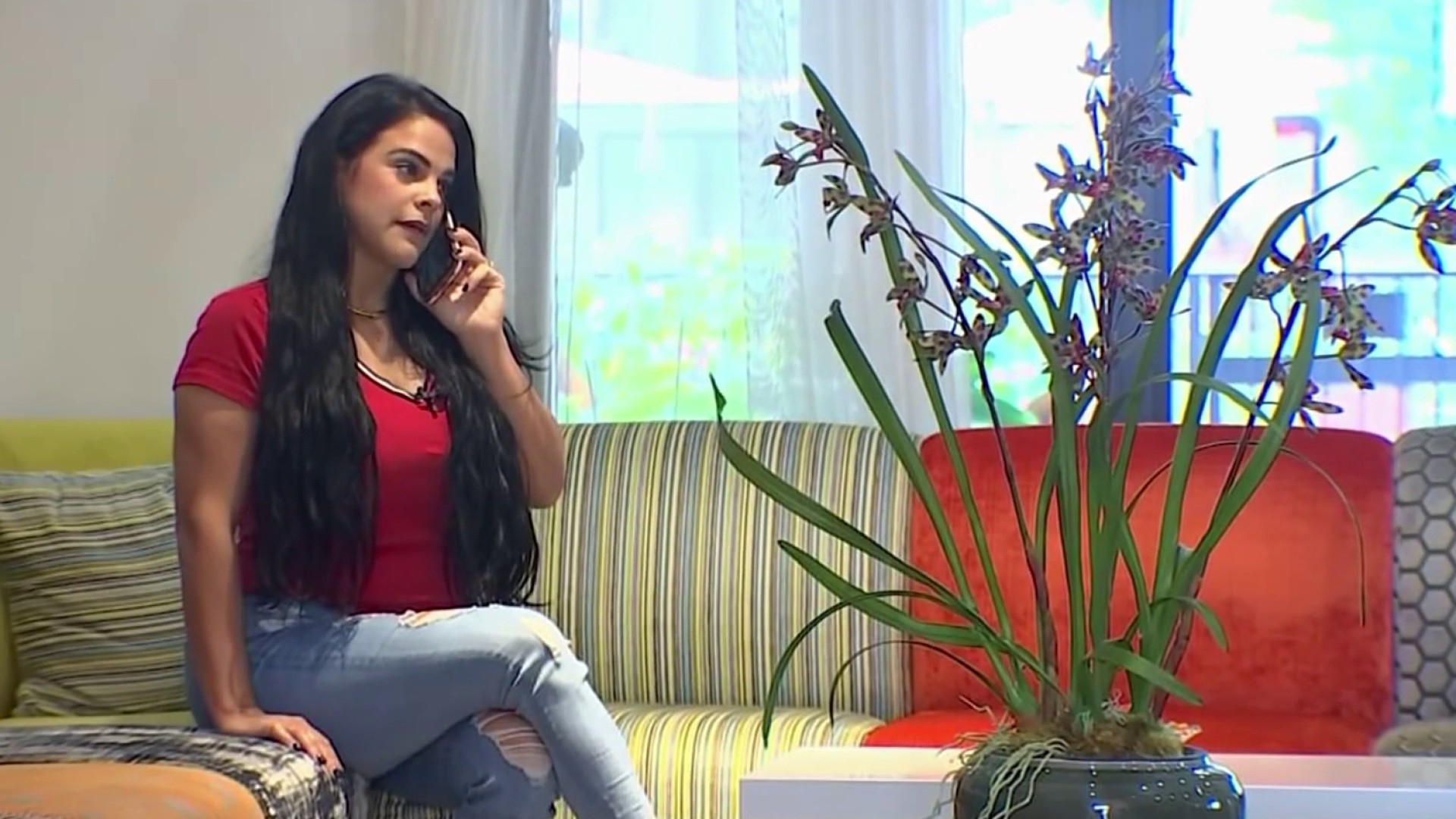 “We are observing that in some categories of goods and services, prices have decreased,” she said. “In others, they have increased.”

According to the consumer price index numbers in October for the Miami, Fort Lauderdale and West Palm Beach area, what we pay for food at home is showing an over the year percentage increase of 10.3%.

Double-digit increases were seen in nearly every subcategory, including an over the year increase of 15.8% in the price of cereals and bakery products and a 10.6% increase in the price of fruits and veggies.

When asked what’s behind the hikes, Ilcheva points to the producers’ explanation.

“There is still a concern that we haven’t reached the point where the pandemic is behind us,” she said, adding many producers may worry that if they decrease prices now and in the future they get to a point where they have to close again and incur additional costs, they will have to increase prices again.

The latest consumer price index data suggests consumers in South Florida will likely pay more for used cars or trucks, showing an over the year increase of 11%.

“People are hesitant to use public transportation,” Ilcheva said. “So people who didn’t have a car are now buying cars.”

Ilcheva says people are also hesitant to spend too much money on cars given the economic uncertainty and therefore, they are buying used cars, instead of new ones.

Prices are lower in several key categories, like motor vehicle insurance, which saw an over the year drop of 6.7%, and gasoline prices with a decrease of 12.7%.

“Double-digit decreases in gasoline prices, in comparison to last year, are mitigating the effect of the increase in prices in other categories,” Ilcheva said.

But she says the higher prices on essentials like food could be a big deal for families facing unemployment or reduced income because of the pandemic.

“For a family of four or more, that may be in the hundreds of dollars, over a 1,000 increase over a year if the prices continue to stay in these high levels,” she said.

Ilcheva says that even though the data is not showing a significant uptick on what consumers are paying for childcare, we will likely see an increase at some point in the future, as providers adapt to the demands of the pandemic.

She also warns about an increase in medical care, as more doctor’s offices are tacking on a COVID-19 surcharge as well.

You can read the latest consumer price index report, here.