According to the Better Business Bureau, Millennials and Gen Z’ers are more likely than other age groups to fall for scams and they’re losing just as much money as seniors.

It started with a text from what appeared to be Bank of America, warning Miyana Evans that her account had likely been compromised. Minutes later she also got a call.

“I was like, ‘I’m so happy that you called. Let’s get this worked out,’” she said. “They were like, ‘OK, we’ve got you. We’re going to go ahead and walk you through the process of protecting your account.’”

The person on the phone told Miyana that a $3,500 transfer from her Bank of America account to an unknown Zelle account was “pending” and that to keep her money safe, she needed to “reverse” the transaction by sending the money back to herself, using a new Zelle account. 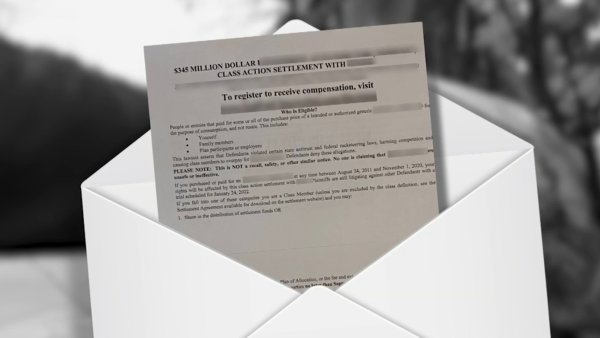 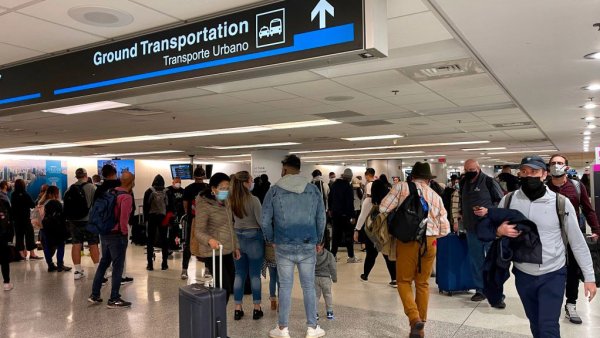 But it wasn’t Bank of America texting or calling Miyana – it was a scammer.  Those $3,500 she transferred to keep her money “safe” had been swiped by the scammer.  Zelle won’t say how it happened. The recent college grad was devastated.

“I couldn’t even enjoy being a graduate, because I was like, ‘how am I going to get my money back?’” she said.

Miyana is far from alone. According to the Better Business Bureau, Millennials and Gen Z’ers are more likely than other age groups to fall for scams and they’re losing just as much money as seniors.

“The scammers have become more sophisticated to target Millennials who are constantly online,” Steve McFarland of the Better Business Bureau said. “The batting average of Millennials is greater because they’re online all the time and the majority of scams are online.”

McFarland said younger generations fall for banking scams because the banking system is new to them and they don’t understand how it works. He said Millennials and Gen Z’ers are also prime targets for scams involving apartment rentals, jobs and online purchases.

“Sometimes you don’t know to look out for stuff until it happens,” Miyana said.

Bank of America told NBC it will never call you and ask you to transfer money. If you get that call, it’s a scam. But still, it credited Miyana’s account for the $3,500 she lost, allowing the Gen Z’er to move on with her life.

Both Bank of America and Zelle warn customers: If you get a call about fraud from what appears to be your bank, hang up and call them back using the number on the back of your debit card. Always remember – your bank will never ask you to transfer money.