Self-Employed and Independent Contractors Struggling to Get Benefits

NBC 6 Responds first interviewed Michael Freas May 1 when the Key West photographer shared his struggles after going from having a steady flow of income to nothing because of the COVID-19 pandemic.

A week later, he told NBC 6 Responds his application for unemployment benefits had finally been processed but he had only received a $125 payment so far. 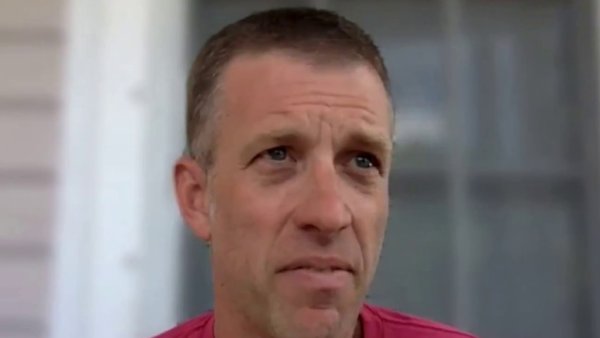 “They told me that they sent $125 initially and I have to wait two to three weeks while they monetarily adjudicate my program eligibility,” he said an employee of the Department of Economic Opportunity told him.

Still, Michael said he was owed thousands of dollars in benefits but had no idea when he was actually going to see that money.

“There’s not been a definitive answer as to how and when they will actually catch up the payments that they owe,” he said.

It was an uncertainty Spring Rice was experiencing, too.

Spring was also self-employed as a trainer in the hospitality industry when business came to a standstill because of the pandemic.

“Everything just shut down and when the bars and restaurants and hotels shut down and their employees can’t be trained, I shut down,” she said. “That’s my source of income.”

So she said she filed her first application March 23 and was deemed ineligible April 13. She re-applied that same day and was eventually given the link for the Pandemic Unemployment Assistance program. But on Friday, she said she was stuck once again – unable to upload documents required for the processing of her PUA application.

“It’s that same error message,” she said. “It will not let me proceed anymore.”

The concern was easy to see on Spring’s face.

“I’ve been able to pay my bills up to this point, but I don’t know when I’m going to receive any benefits now,” she said. “I’m down to the last few dollars in my account – it’s very, very stressful.”

Both Spring and Michael said they applied for food stamps, a process they described as easy and efficient.

Both were also determined not to give up and encouraged others going through similar hardship to keep at it.

“You have to send your emails, you gotta call,” Michael said. “Because you’re going to be the only person at the end of the day that’s gonna fight for your claim.”