As some Floridians wait for the unemployment money they are owed, the state’s unemployment trust fund earned millions in the second quarter of the year.

In the first quarter of the year, the fund earned nearly $25 million in interest.

NBC 6 Responds took a look at the most recent account transactions and found the state’s trust fund showed $21 million in quarterly earnings between April and June.

State Senator Jose Javier Rodriguez says these earnings can partially be attributed to the challenges the state has faced paying out funds.

“The fact that DEO cannot get the money out effectively enough, it is what is accounting for why the interest is so high,” State Senator Jose Javier Rodriguez said. 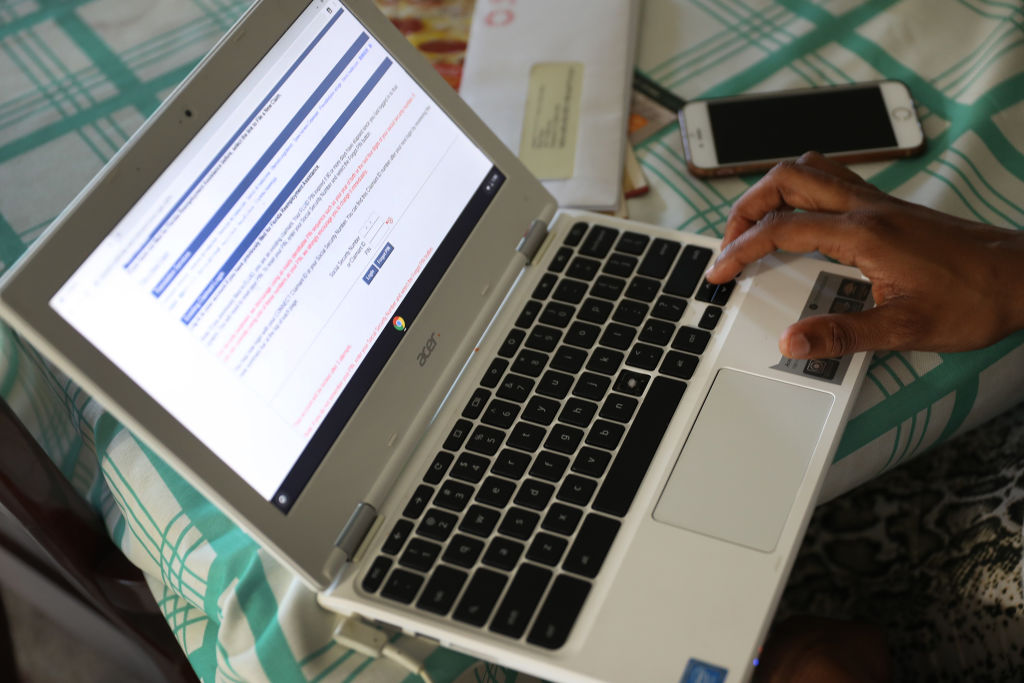 Florida Lags Behind Other States in Administering Unemployment Help 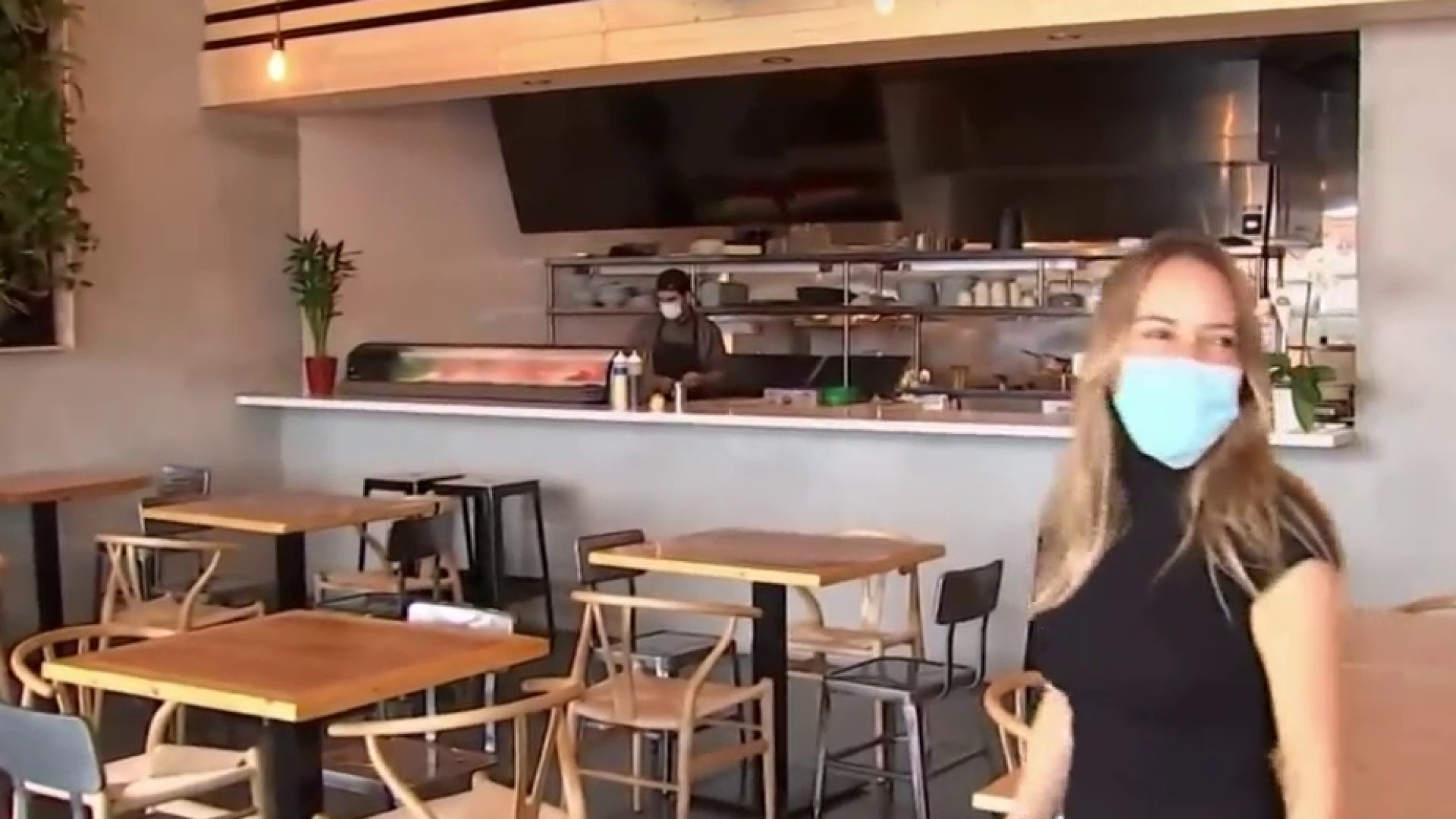 We compared Florida’s unemployment trust fund to the funds of other states with similar populations. We found California, Texas, New York, Illinois, and Pennsylvania all reported earning millions less in the second quarter of the year.

Rodriguez says phone calls to his office from people asking for help have not stopped.

“We have a list of people who are literally in a black hole, no one can tell them answers, no one is responding to us or them. Then we have our list of desperate cases, as do other legislators, which is individuals that are in particularly dire straits,” Rodriguez said.

As the scheduled end for benefits from one of the federal programs looms, Rodriguez has advice for those still running into challenges.

“Keep trying please, reach out for help if you can, but please, please keep trying,” Rodriguez said.