What Is the Impact of Airline Layoffs?

The latest shock waves from the pandemic are hitting the travel industry, and that could impact your plans for months to come -- but not necessarily in a bad way.

Airline operators who thought their business would be poised for takeoff by fall are finding those hopes being grounded by the ongoing pandemic.

“Total travel is down between on a given day two-thirds and 75%," said Gary Leff, an airline expert with Bookyouraward.com.

Leff says the massive drop in travelers and stimulus payments for airlines ending in October could mean layoffs are coming. 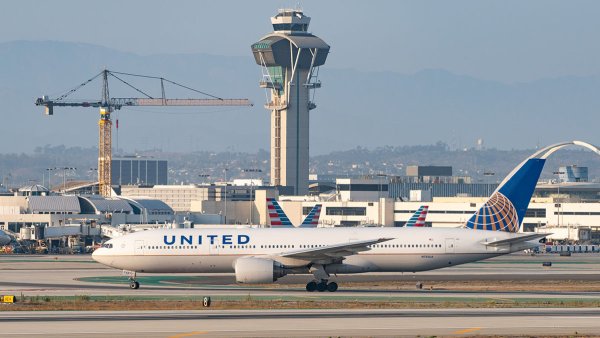 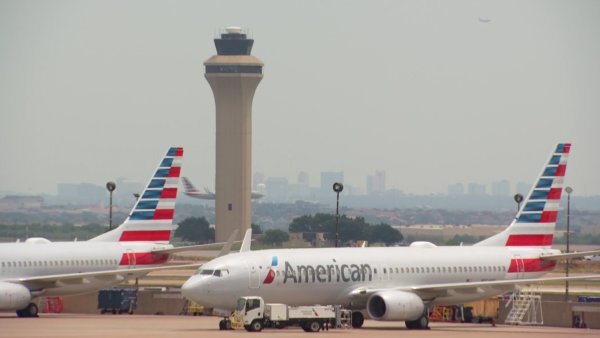 “American Airlines is laying off about 19,000 people. We are going to see large layoffs from United Airlines," Leff said. "All airlines need fewer employees."

In a memo to its employees, the airline asked workers to take 20 unpaid days off and warned of a 30% cut to management and administrative positions, in addition to other layoffs of flight attendants, customer service and gate agents. In total, 36,000 employees could be impacted.

Southwest and Delta Airlines are hoping to avoid furloughs this year, offering early retirement and leave packages to employees.

All of this is happening just before the traditional holiday travel season.

“If people are buying airline tickets, there are plenty of planes, airlines still have enough employees for the correct number of flights, especially, pilots,” Leff said.

Pilots are considered essential because it takes longer to train them and legally they must stay current in hours to keep flying.

So what do the industry cuts mean for consumers?

“We are likely to see low fares going forward,” Leff said. “When there are empty seats on planes, that is going to mean deals. Any seat that takes off without a passenger in it is something the airline can never sell again. Any money they get for that seat is better than none. So airlines are going to be competing aggressively and we should see good deals in travel."

To get the best deals, Leff suggests you go to a third-party vendor site where you can comparison shop. Then he says to go to the airline directly and demand that you get the lowest fare price.