Woman Gets Parking Violation Showing Car That Doesn't Belong To Her

When Miriam Carrera received an $85 parking violation notice in the mail, she became concerned.

“I was very afraid,” she said. “I never been at that place. I don’t know where is the Las Olas Boulevard.”

The 82-year-old said it wasn’t just the location of the violation that got her attention.

“It’s not my car,” she said of the vehicle pictured in the notice. “It is black and mine is white.”

Miriam shared with NBC 6 Responds pictures of her white Honda. The license plate typed out on the notice clearly matches Miriam’s plates. But the characters on the plates seen in the picture included in the notice are not easy to distinguish.

“I have been driving since 1980 and I don’t have a ticket,” she said, adding that included parking tickets.

Miriam, who is not tech savvy, said she didn’t know how to dispute the notice online, so she reached out to NBC 6 Responds for help. 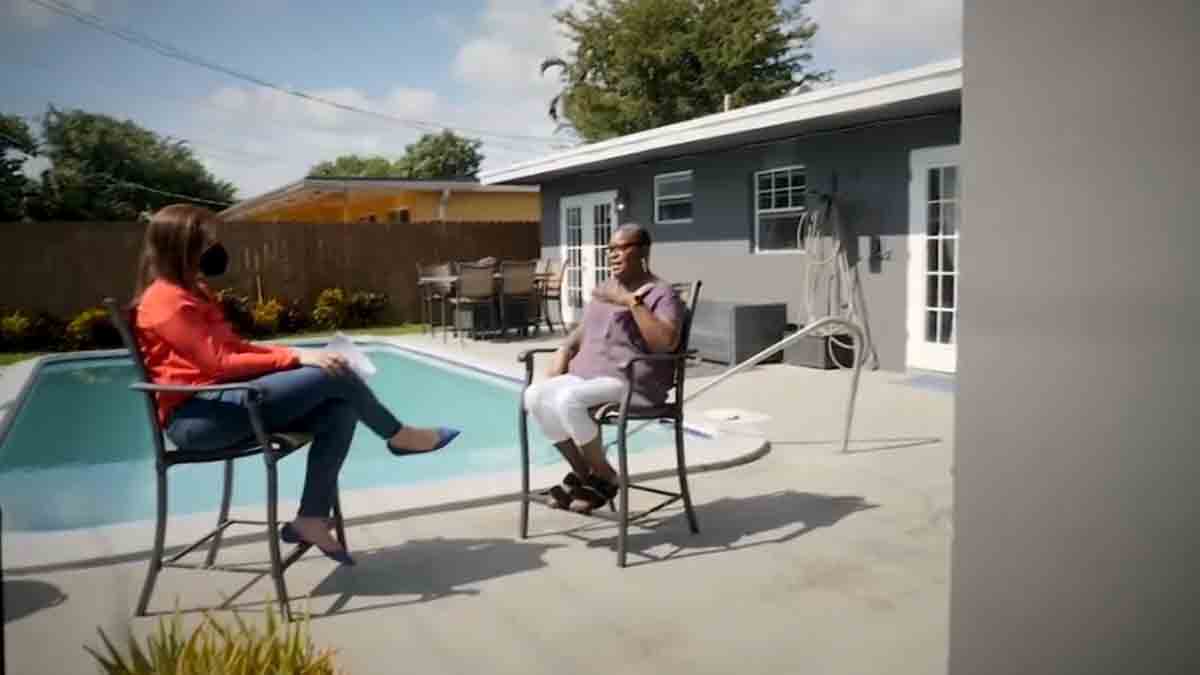 Meat Prices Are Up, So Here's How You Can Save

NBC 6 Responds contacted Professional Parking Management Corporation, the company that issued the notice. They sent us an email shortly after apologizing to Miriam and thanking NBC 6 for bringing this to their attention.

They also wrote, “The notice has been removed from the system and we are improving our procedures and processes to prevent this from happening again.”

It was good news for Miriam.

If you receive a parking violation you believe was sent in error, don’t ignore it, since doing so could end up causing you more headaches.

What you do want to do is dispute it right away. There is usually information on how to do that directly on the notice.