The process of applying for Florida’s reemployment assistance program inspired Stephanie Hurst to write a song.

“Florida unemployment, not for your enjoyment,” she sang. “Taking days and weeks and months, just to get denied.”

The song, which she posted on Twitter, was an outlet for the frustration she was feeling, after losing her job earlier this year and trying to get benefits.

Stephanie said the process started off on a positive note.

“I was deemed eligible as of March 8th,” she said.

But she said her status changed after one of the Florida Department of Economic Opportunity’s updates to its CONNECT site. 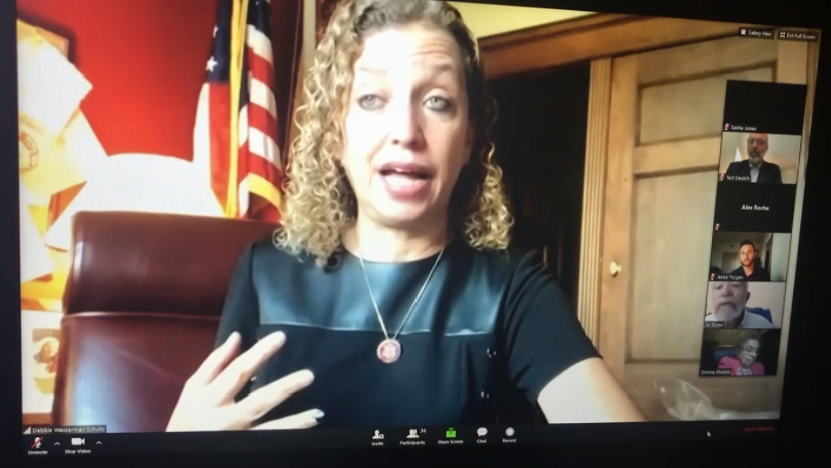 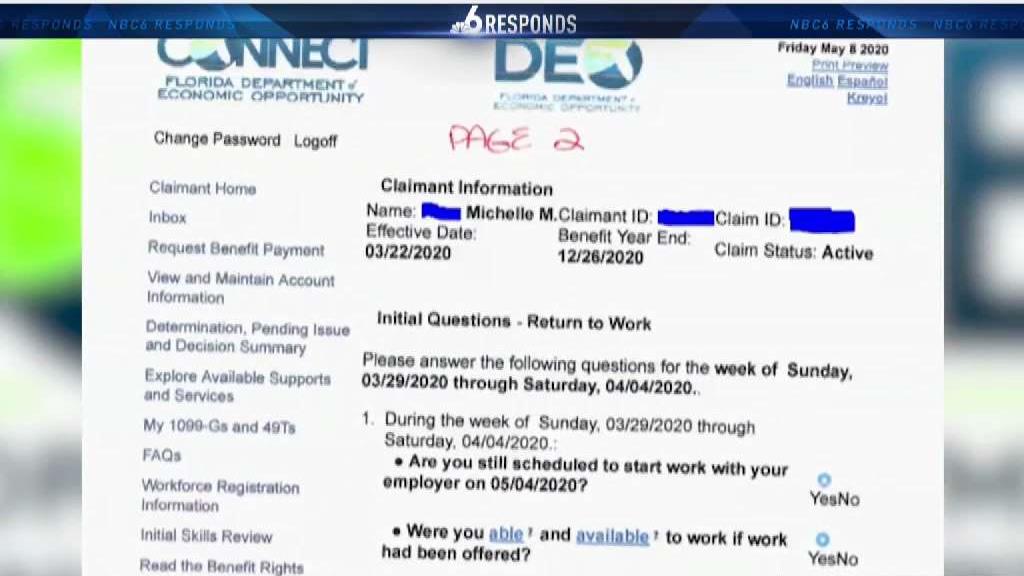 “It was shut down for the entire weekend and by the time it came back up, I was then deemed as ineligible,” Stephanie said. “No reason given – just marked ineligible.”

Like thousands of others, Stephanie said she tried calling the DEO to get more information but was not able to get through.

“I was thinking I would never see my benefit,” she said.

Still, she was not ready to give up.

“When I saw that there was an option, I didn’t care if that meant it was going to be difficult or uncomfortable,” she said. “I knew that I worked for these benefits and I deserved them.”

That option, she said, was to file an appeal.

Stephanie said she kept checking the CONNECT site and eventually saw a document pop up explaining why she was deemed ineligible.

“You have to be able to download and view that document in order to file an appeal from there,” she explained. “There’s a little drop-down bar beneath that. Once you download the document, the bar becomes active. You can then click on it and it’ll say file for an appeal.”

Stephanie said she was then prompted to explain the reasons for her appeal and was eventually given a hearing date of May 8.

“I was definitely nervous,” she said.

On the day of the hearing, Stephanie said made her case to a judge over the phone.

“A lot of it was very open, so you have the ability to submit any information that you feel is important,” she said. “The only difficulty is that by the end of it, they don’t tell you whether or not they’re approving or denying your situation.”

A few hours after the hearing, Stephanie said she learned two $600 payments had been deposited into an old account.

“I was excited,” she said, adding that she believed it must mean she had been approved.

She said she was later able to confirm she was eligible once again. She had some advice for those who were struggling to get benefits.

“Stay as up-to-date as you possibly can,” she said. “As soon as a website update has been done over the weekend, try to log in.”

She also found it helpful to connect with others on social media who were going through similar hardship.

“If you feel like you’re going through something with the unemployment process, you’re most likely not alone,” she said. “Go in and find people who are going through the same thing and see if you can find out what’s working for them and what’s not.”

Stephanie told NBC 6 Responds she did receive several weeks of retroactive state unemployment benefits in one lump sum. But she said she had not received any additional federal benefit payments beyond the initial $1,200 that had been deposited into an old account. She said she was unable to get any answers from the DEO on when she should expect to receive the federal benefits she believed she was owed.