Rain Chances Pick Up Across South Florida This Work Week

Monday and Tuesday’s weather will be similar to this weekend in the beaches have relatively low rain chances and whatever rain develops pushes west so that inland areas have the best chance of the afternoon storms.

Rain coverage will come in at about 40% on Monday and 30% on Tuesday. Highs will top out both days near 90°.

Rain chances will remain between 40% and 60% all week through the weekend.

There are a couple of areas of interest in the tropics, but the one that stands out is a wave in the Atlantic that now has an 80% chance of becoming a tropical depression as it moves into the Caribbean over the next five days.

This system is likely to move toward Central America and not the United States. 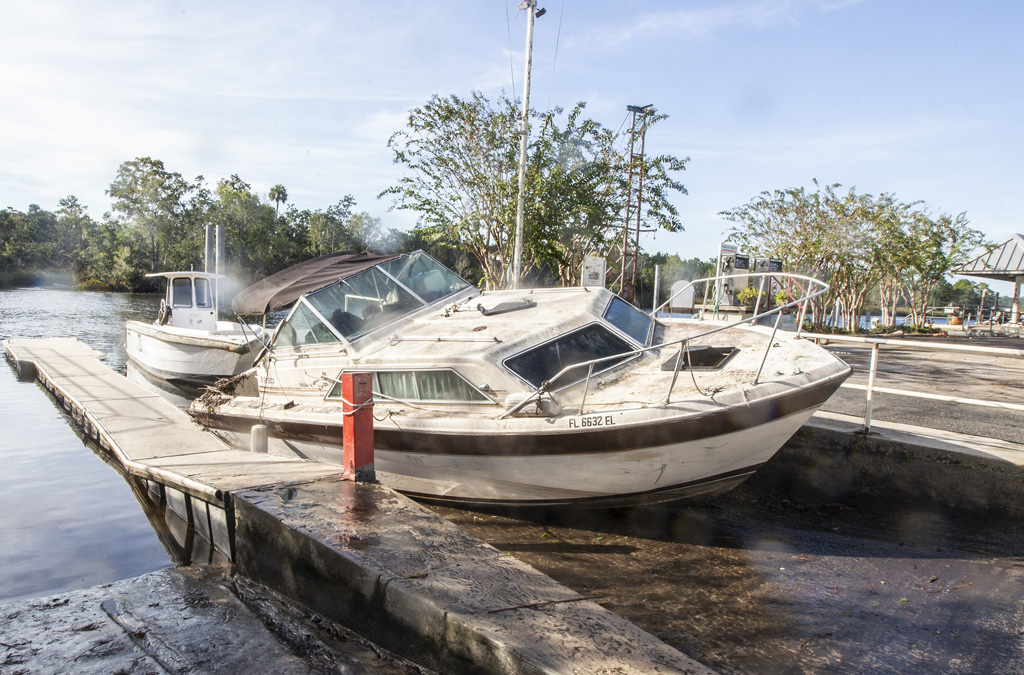