A Nasty I of the Storm: Ida Is 12th I Hurricane Name Retired

The World Meteorological Organization has retired 94 hurricane names in the Atlantic because of a storm’s deadly history and 12 of them started with the letter I.

There’s something about hurricanes starting with the letter I that is particularly nasty. Last year’s Ida now joins the list of storms so deadly their names don’t get used again.

The World Meteorological Organization said Wednesday that it was retiring the name “Ida” from its list of Atlantic hurricane names that repeats every six years. Ida caused $75 billion of damage in the U.S. and killed 55 people in a swath of destruction from Louisiana to New England.

Ida, a category four storm, caused about $55 billion in flooding damage and killed six people in Louisiana when it made landfall, but its heavy rains and flooding killed 49 people in the Mid-Atlantic and Northeast. It is the fifth costliest storm in U.S. history behind Hurricanes Katrina, Harvey, Maria and Sandy, all also retired, said National Hurricane Center senior hurricane specialist Daniel Brown, who is on the WMO committee that retires names.

“This one produced a swath of impacts over really a fairly large portion of the Eastern U.S.,” Brown said Wednesday.

After sloshing through Tennessee, Ida’s fury hit the Northeast with record rainfall and tornadoes. Newark, New Jersey, got 8.4 inches (21.7 centimeters) of rain, the most ever in a single day, smashing the old record by 1.5 inches (3.8 inches). New York City got rain falling at more than 3 inches per hour.

It’s been a tough five years for the United States with the most powerful hurricanes. 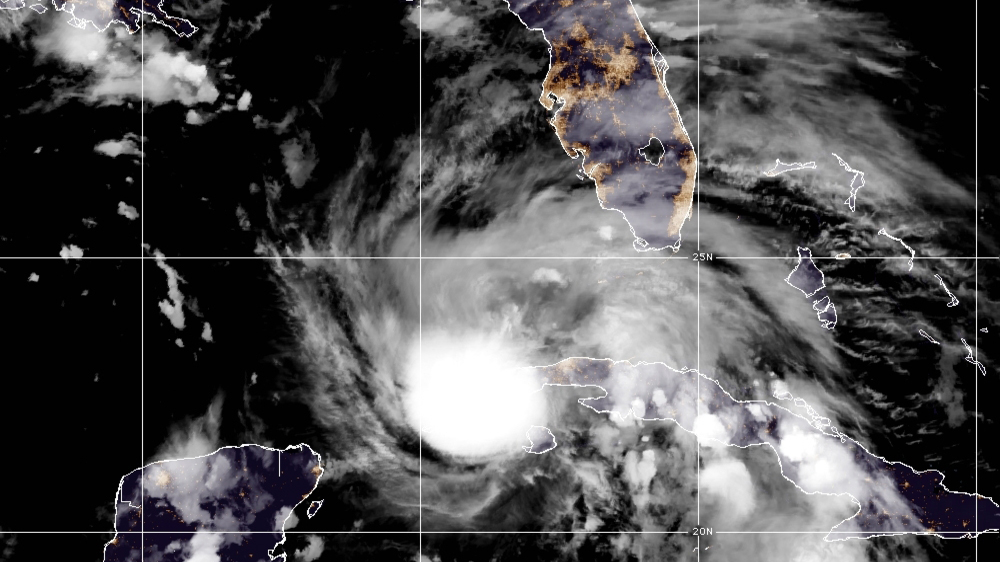 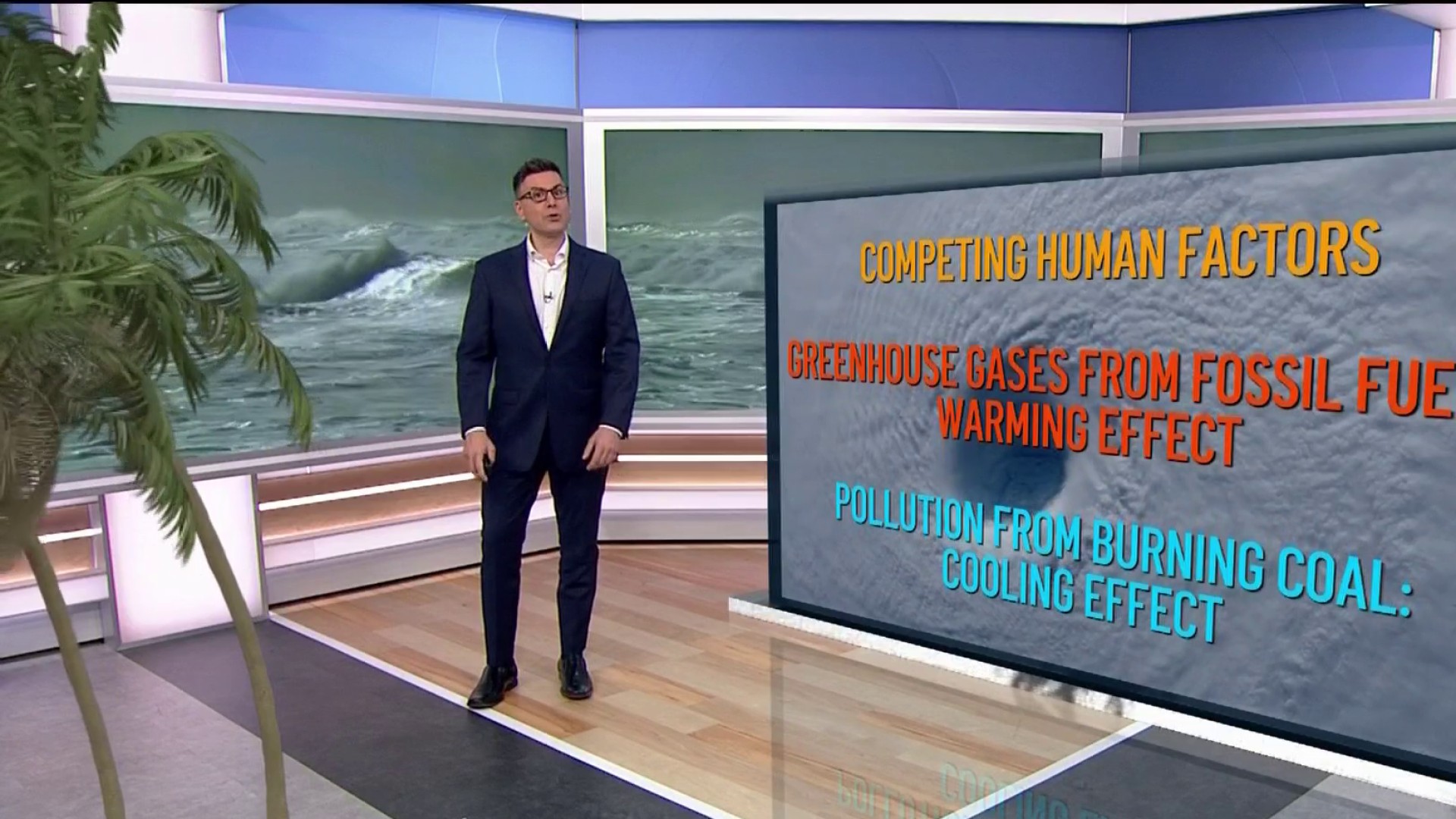 Increase in Number of Hurricanes

“We had more category 4 and category 5 landfalls in the USA from 2017 to 2021 than from 1963 to 2016,” National Hurricane Center Director Ken Graham, chair of the WMO committee, said in a statement.

The WMO has retired 94 hurricane names in the Atlantic because of a storm’s deadly history and 12 of them started with the letter I. No other letter is even close.

It might seem like a normal sunny day if you're not near a body of water. But on New York City's highways, there were plenty of cars still left abandoned after flooding from the remnants of Hurricane Ida. NBC New York's Kay Angrum shows us the scene.

Brown said it’s probably because hurricanes get named in alphabetical order and “by the time we get to the I name we’re into the peak hurricane season” and the storms are the type that live longer and are stronger.

But if that’s the case, why aren’t H and J right up there in retired names, McNoldy asked. He said it’s probably “just pretty bad luck.”

It’s getting harder to find names that start with the letter I, are the same gender as the one they need to replace, and aren’t used by other storm basins, Brown said. The committee chose Imani to take Ida’s place.