It's pretty safe to say that this year's hurricane season won't be like 2020 – a record-breaking year in the Atlantic which yielded 30 named tropical systems.

The ingredients that combined to produce such a prolific hurricane season are not present this time, according to distinguished professor of Atmospheric Science and director of Penn State University’s Earth System Science Center, Dr. Michael Mann. 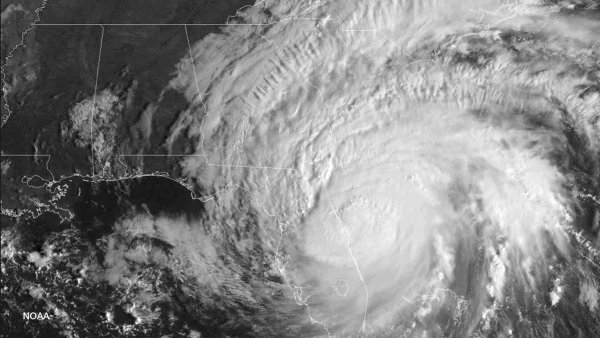 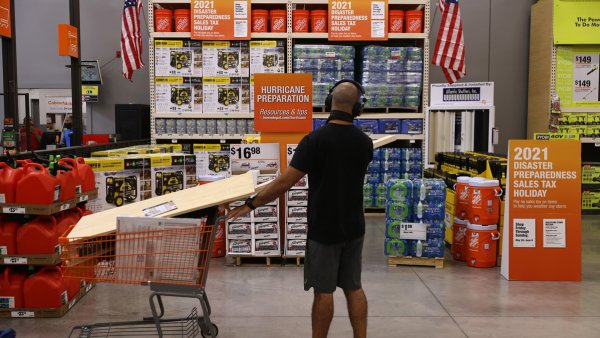 Hurricane Season Kit: Must-Have Items to Get Ready for a Storm

"La Niña has subsided. We're probably going to be in neutral El Niño conditions which isn’t especially favorable for tropical Atlantic hurricanes," Mann said. "Those sea surface temperatures aren’t quite as warm this year as they were a year ago."

The average of all the predictions for the 2021 season is for 17 tropical storms to form, out of which eight would reach hurricane status. The normal is 14 storms a year, out of which seven become hurricanes. This includes input from the pioneer in seasonal forecasts, Colorado State University, commercial weather companies like The Weather Channel, and the recently released projection from NOAA, the parent agency of the National Hurricane Center.

Some entities, like Caribbean-based 268-Weather, are calling for another crazy year with up to 28 tropical storms. Others, like the U.K. Met Office, are forecasting a near or below average year – just 14 named storms.

One standout forecast from 2020 which called for two dozen tropical storms came from Penn State. This year, they’re forecasting just one dozen.

"It’s nothing like the 30 named storms that we saw last year. So, hopefully, we will have a bit of respite. For those who live along the Southeast Coast and the Gulf Coast, a little bit of a respite this year," said Mann.

And while that sounds pretty good, we’ve heard many times that it only takes one, like in the inactive year of 1992 when Hurricane Andrew struck South Florida. Hurricanes like Andrew are multiplying.

Peer-reviewed research shows that a greater proportion of tropical storms forming around the globe have been reaching major status due to global warming. And with a greater percentage of hurricanes becoming category 3, 4 and 5 monsters, our chances of being struck by one of those buzz saws are increasing even in average storm seasons.

The simplest way to understand that is by looking at spinners. Spin the needle in the 20th century and it was highly unlikely to land on a Cat 4 or 5. Spin the needle today and someone will have to face another Irma, Maria, or Dorian. Extreme weather events are increasing due to climate change, and South Florida will need to be ready.