Potential Tropical Cyclone Two moved across the Caribbean Sea Thursday night and is expected to strengthen as it approaches Central America.

It had maximum sustained winds of 40 mph as it moved west at 21 mph about 410 miles east of Bluefields, Nicaragua, according to the National Hurricane Center in Miami.

Forecasts have the system continuing its fast movement before moving across Central America on Friday and emerging over the eastern Pacific Ocean this coming weekend.

Impacts for those areas remain heavy rainfall with isolated amounts up to 12 inches as well as strong winds. There will also be a potential for flash flooding and mudslides in the impacted areas. Along the coast of Nicaragua, the forecast is calling for 1-3 feet of storm surge near the center of the storm around landfall.

Formation could make it Tropical Storm Bonnie while possibly becoming a hurricane both before and after crossing land. 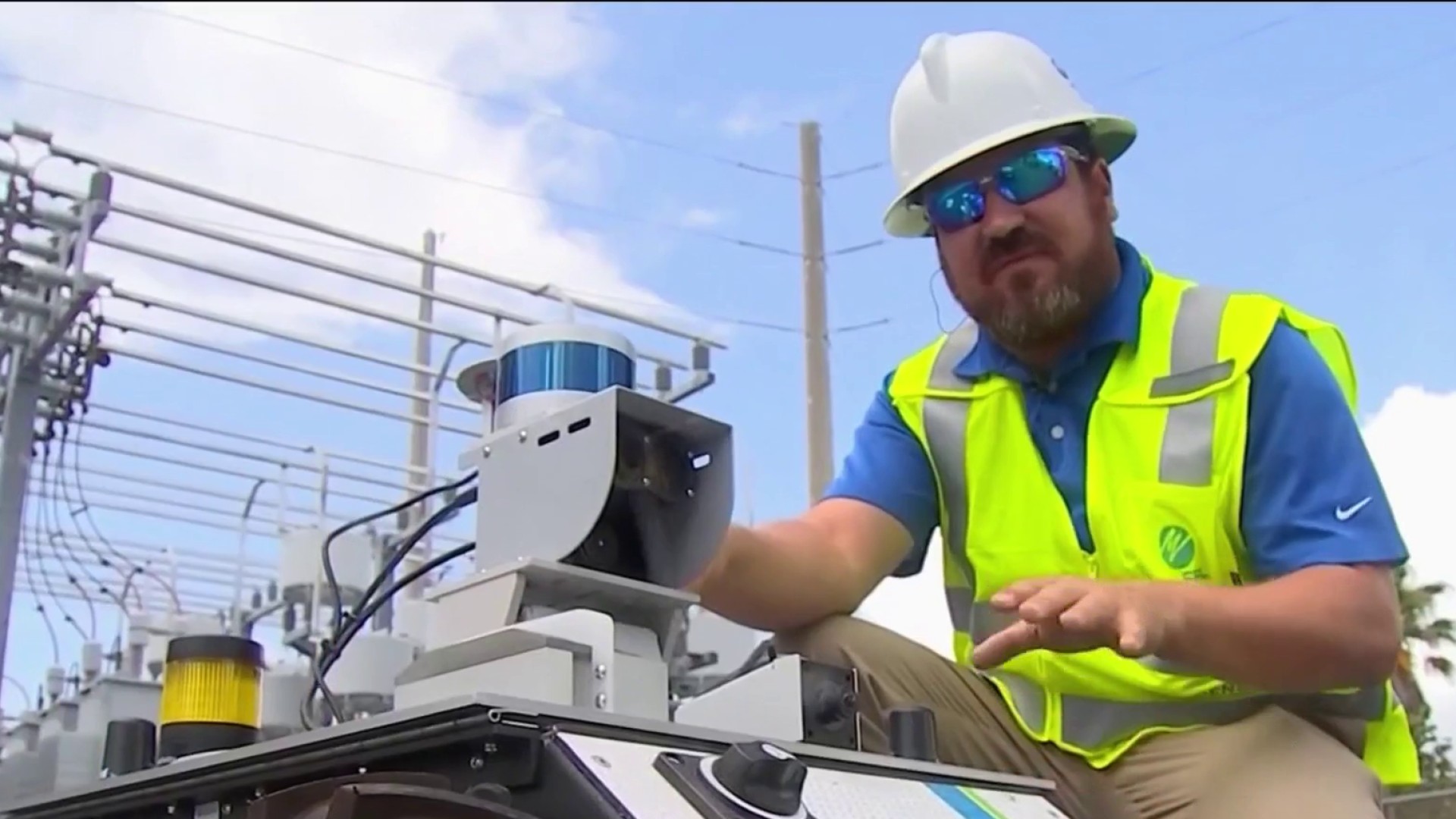 One thing that seems to be likely is the moisture from this wave not reaching South Florida until at least Tuesday or Wednesday, after the 4th of July. Computer models show this tropical wave could spread rain across the area, but it's early and the NBC 6 First Alert Weather team will continue to watch.