We've watched Laura as an erratic and difficult to predict system, so be sure to keep an eye on it over the weekend

There have been major changes in the last 24 hours as a new center of circulation formed in the depression and 45 mile per hour winds were detected in what is now classified as Tropical Storm Laura.

This new vortex location, no less than 70 miles south of where the National Hurricane Center had estimated it was located, puts the Leeward Islands, Virgin Islands, Puerto Rico and the Dominican Republic in play. Tropical Storm Warnings were issued at 11 a.m. for the Virgin Islands and Puerto Rico, while the Dominican Republic was placed under a tropical storm watch. 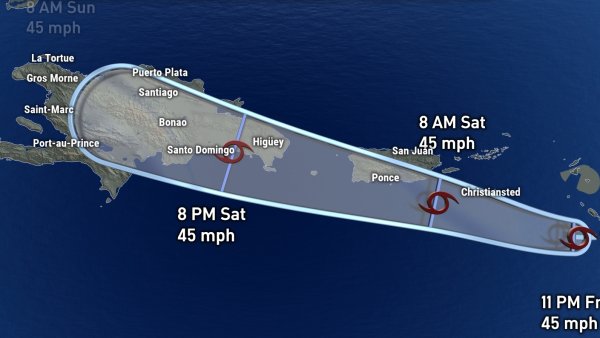 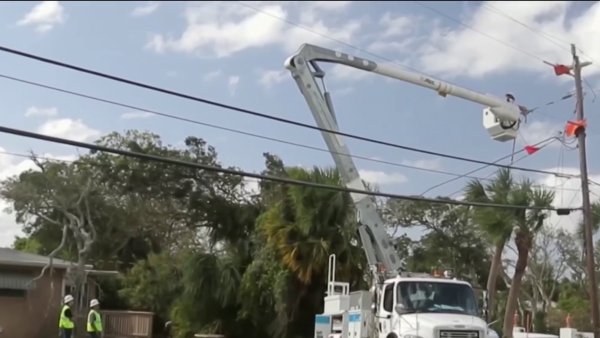 In other words, it is now much more likely that storm winds will be felt, and that the rain will exceed the 8 inches that NHC initially forecast. The stormy weather would affect Puerto Rico on Saturday and the Dominican Republic on Sunday, especially in the north and east (that is, less for the capital of Santo Domingo).

From a selfish point of view, this abrupt change is good news for Florida. A track over the Greater Antilles means that, apart from the dry air that can infiltrate and the wind shear that will be present until Saturday, the storm will have to deal with the topographic relief of Puerto Rico, Hispaniola, and possibly Cuba. In other words, this route would keep Laura weak, preventing it from becoming a hurricane until after crossing into the Gulf of Mexico.

In addition, we’ve seen that less of Florida is within the “cone of concern” as drawn by NHC.

In other words, the risk to the Antilles of a heavy rain event with some storm force gusts - not hurricane winds - has increased.

Florida's risk of having to deal with a hurricane has decreased. We've watched Laura as an erratic and difficult to predict system, so be sure to keep an eye on it over the weekend.