The facilities sustained significant roof damage, as well as damage to infrastructure critical for security. 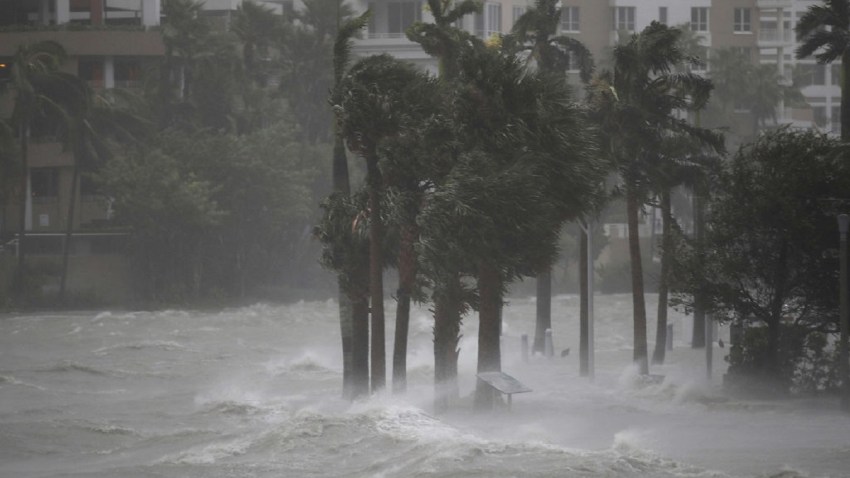 Three prisons - the Gulf institution and annex, the Gulf Forestry Camp, and Panama City Work Release Center are closed until further damage assessments are made.

No inmates or staff members were injured. The agency says inmate locations will be updated on its website within 24 hours.

Search and rescue personnel are continuing to comb through the ruins of a small Florida Panhandle community destroyed by Hurricane Michael, which has left hundreds of thousands without power and without easy access to supplies.