Tropical Storm Iota formed Friday in the Caribbean and is expected to strengthen into a hurricane as it approaches Central America.

Iota was located 350 miles south-southeast of Kingston, Jamaica with maximum sustained winds of 40 mph, according to the National Hurricane Center's most recent update.

Meteorologist Ryan Phillips has the evening forecast for Friday, Nov. 13, 2020, and the latest on Tropical Storm Iota

It could wreak havoc in a region where people are still grappling with more than 120 deaths and many more missing in the aftermath of Eta.

Iota is the 30th named storm of this year's record-breaking Atlantic hurricane season. 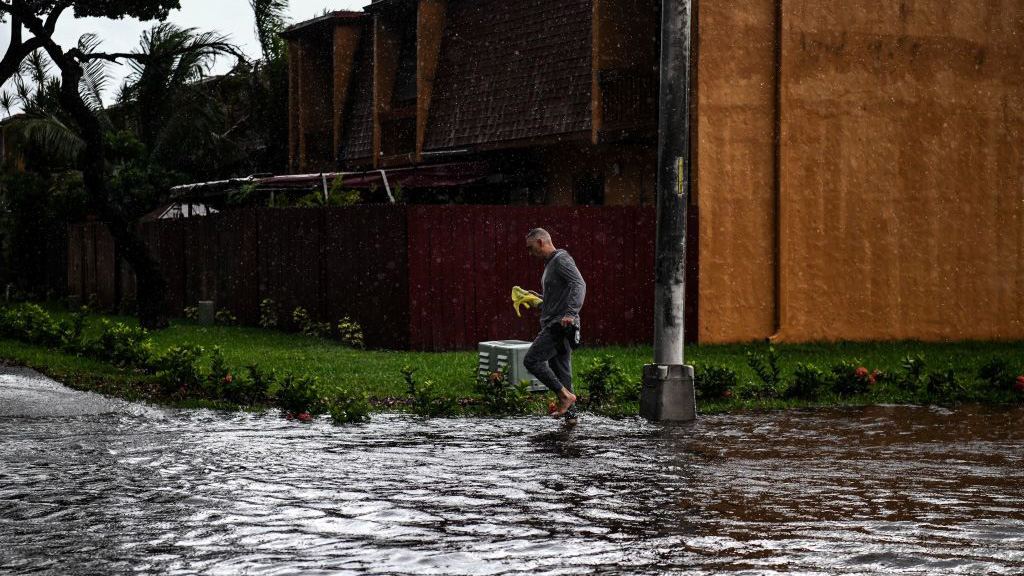 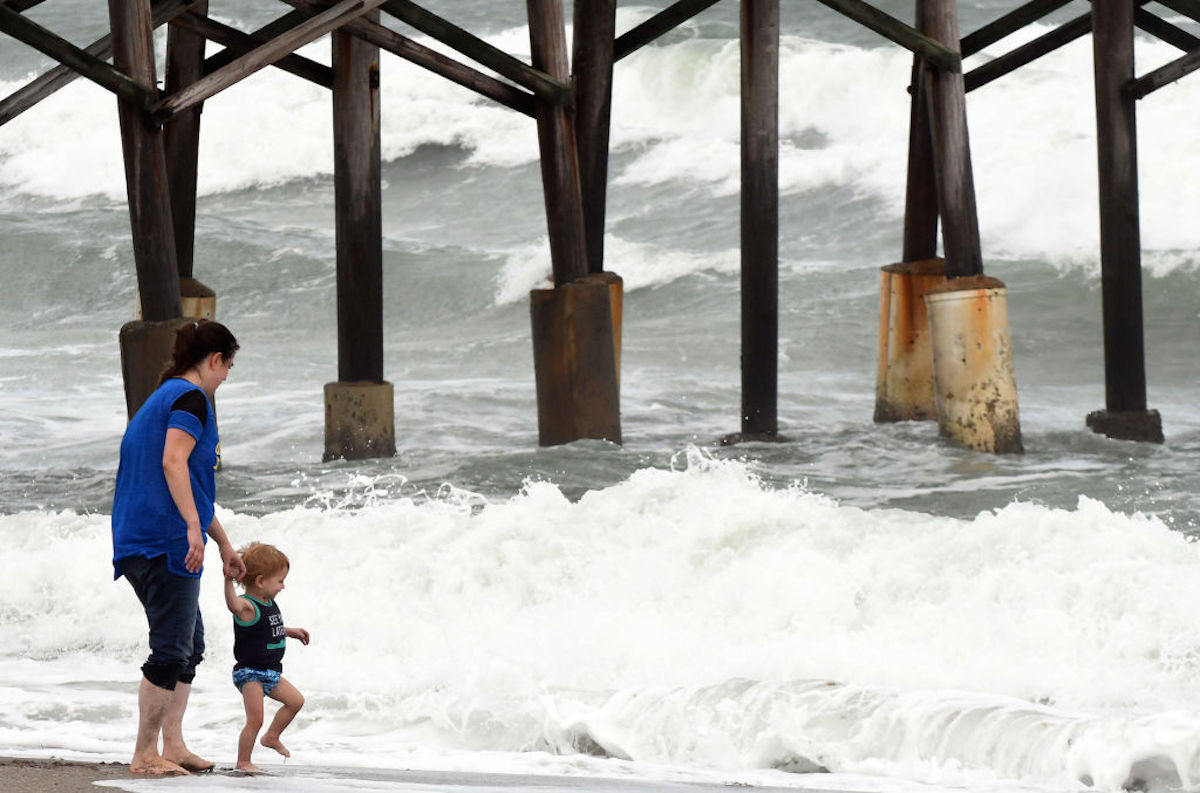 Currently there are no watches or warnings in effect, but forecasters warn that a Hurricane Watch may be issued later tonight for Nicaragua and Honduras.

The system is expected to continue moving towards the west through early Saturday, after which it may strengthen before approaching the coasts of Nicaragua and northeastern Honduras late Sunday and Monday.

Earlier this month, Tropical Storm Eta spawned in the Caribbean and then hit Nicaragua as a Category 4 hurricane, killing at least 120 people in Central America and Mexico.

Then it left on a meandering path across Cuba, the Florida Keys and the Gulf of Mexico before slogging ashore again near Cedar Key, Florida. It finally crossed Florida and the Carolinas in a matter of hours after buffeting the Tampa Bay area with gusty winds and rain.

Eta was the 28th named storm of a busy Atlantic hurricane season, tying the 2005 record for named storms.