Tropical Disturbance Consolidating in the Atlantic, Bears Watching for Floridians

For a couple of days, the National Hurricane Center in Miami has been assigning a 90% probability that it will become a depression or tropical storm

For a couple of days, the National Hurricane Center in Miami has been assigning a 90% probability that it will become a depression or tropical storm. That looks a lot more likely Wednesday. 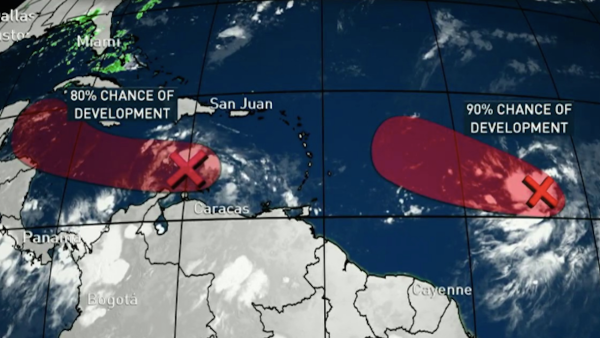 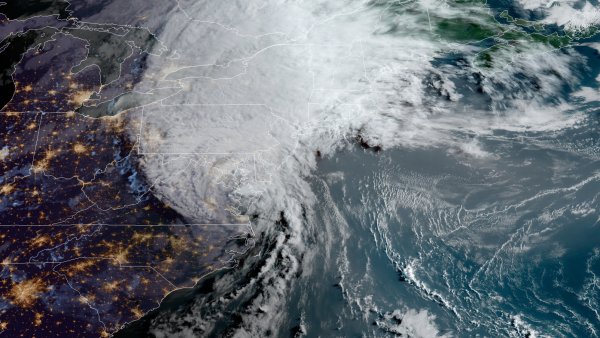 Although in this situation the forecast models must be taken with a grain of salt, for reasons that I will explain, there is a great consensus that the route of this likely depression or storm will be towards the northeastern Caribbean, including Puerto Rico on Saturday and possibly the Dominican Republic on Sunday.

In terms of intensity, it's the opposite. There is great disparity in how strong this phenomenon can become - from the European model that keeps it as a tropical wave, to the specialized hurricane models like HWRF and HMON that turn the 98L into a hurricane as it passes through the Caribbean.

But these specialized models historically exaggerate with their intensity forecasts, especially when they are evaluating a vortex that has not even formed yet.

In the middle of these two extremes is the American GFS model, which brings a weak tropical storm to the vicinity of Puerto Rico and the Dominican Republic this weekend.

Factors that could affect the evolution of this disturbance include the slow consolidation of a well-defined center of circulation, dry Saharan air north of its location, and high-altitude wind shear that should provide a hostile environment by the time it is near the Leeward Islands.

Further into the future, considering any threat to Florida, interaction with the Greater Antilles could also detract from it. Future intensity can play a role in trajectory as well.

Given the location and future track projections, keep this in mind: when NHC initiates advisories about a new depression number 12 or Tropical Storm Laura, the “cone of concern” will include Puerto Rico and possibly the Dominican Republic. The extreme western part of that "cone" may almost reach Florida. Parts of the Lesser Antilles could immediately fall under a Tropical Storm Watch.

Given obstacles in its path, it is likely that in the short term it will be stronger than a tropical storm - that is, it is unlikely to become a hurricane before reaching the vicinity of the Greater Antilles.

If the European model were to verify, then it would pass like a wave, although this also seems unlikely.

At the very least, the weekend looks rainy from the northeast Caribbean to Hispaniola. But it could be stormy, and we will be vigilant.