Heavy rainfall will spread over portions of Cuba, the Florida Keys, and South Florida on Friday and Saturday with flooding possible, according to the NHC.

Click here for the latest updates on Potential Tropical Cyclone One and its impacts on South Florida.

A Tropical Storm Warning has been issued for all of the Florida Keys, including the Dry Tortugas and Florida Bay, and for the west coast of Florida south of Englewood.

Potential Tropical Cyclone One formed Thursday night and is expected to bring heavy rainfall and possible flooding to South Florida over the weekend.

The system was located 95 miles northwest of Cozumel, Mexico, and 480 miles southwest of Fort Myers, and was moving north at 6 mph with maximum sustained winds of 35 mph.

The potential tropical cyclone is expected to produce heavy rains over the eastern portions of the Yucatan Peninsula, the Cayman Islands and western Cuba through Friday, according to the NHC.

Heavy rains will begin to affect South Florida and the Keys Friday and continue through Saturday, with rainfall amounts of 4 to 8 inches with maximum totals of 12 inches in South Florida, including the Keys.

The National Weather Service issued a Tropical Storm Watch for South Florida until further notice, including a Flood Watch for coastal Miami-Dade and a Flood Advisory for Broward.

According to the NWS, the government of The Bahamas has issued a Tropical Storm Watch for the northwestern Bahamas. 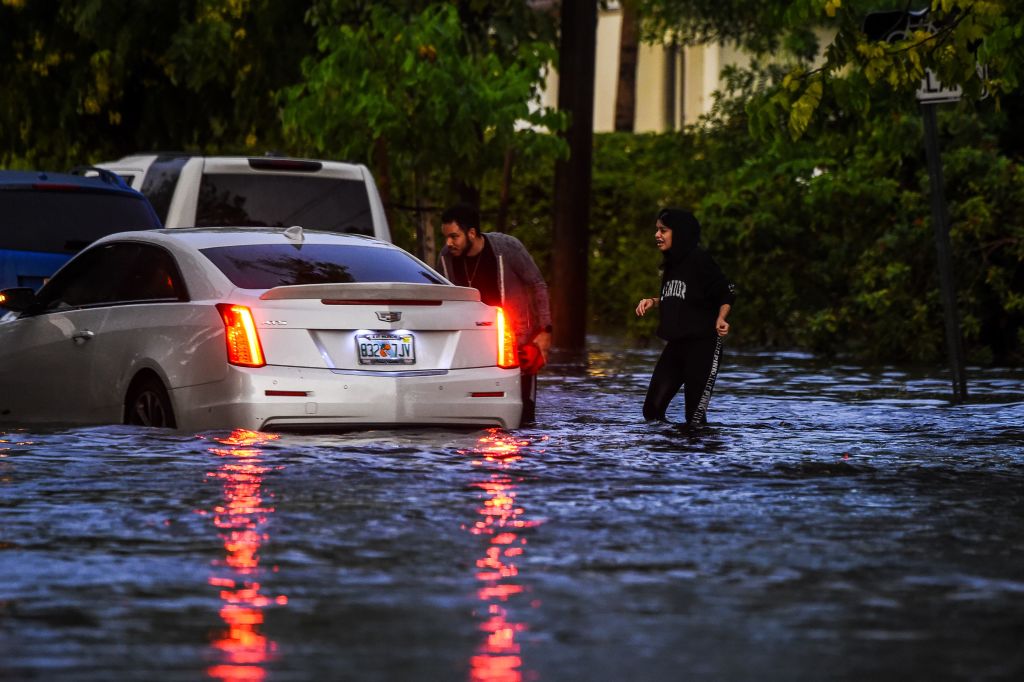 At this time, it looks like more a rain impact than a wind impact, but that rain could be very heavy on Friday and Saturday.

Some parts of South Florida could see as much as five inches of rain over the course of the system's impact. But rainfall forecasts are trending up with a model output of as much as 10 inches in metro South Florida, according to NBC 6 Hurricane Specialist John Morales.

Winds will gust as well, quite possibly 30-40 miles per hour or slightly higher.

CLICK HERE: What You Can Buy During Florida's Disaster Prep Sales Tax Holiday

The National Oceanic and Atmospheric Administration's average for the Atlantic hurricane season is 14 named storms and seven hurricanes. The average for major hurricanes is three.