South Florida could be in store for quite the pleasant weekend - but before that comes a day of showers and storms that will be anything but pleasant for some.

Footage from Chopper 6 on Friday morning showed drivers struggling to get through flooded streets in downtown Miami after overnight storms rolled through the county.

A severe thunderstorm warning was issued Friday for northern Broward County that lasted until 2:45 p.m. Friday. Locations impacted include Coral Springs, Davie, Plantation, Sunrise and Tamarac, according to the National Weather Service. 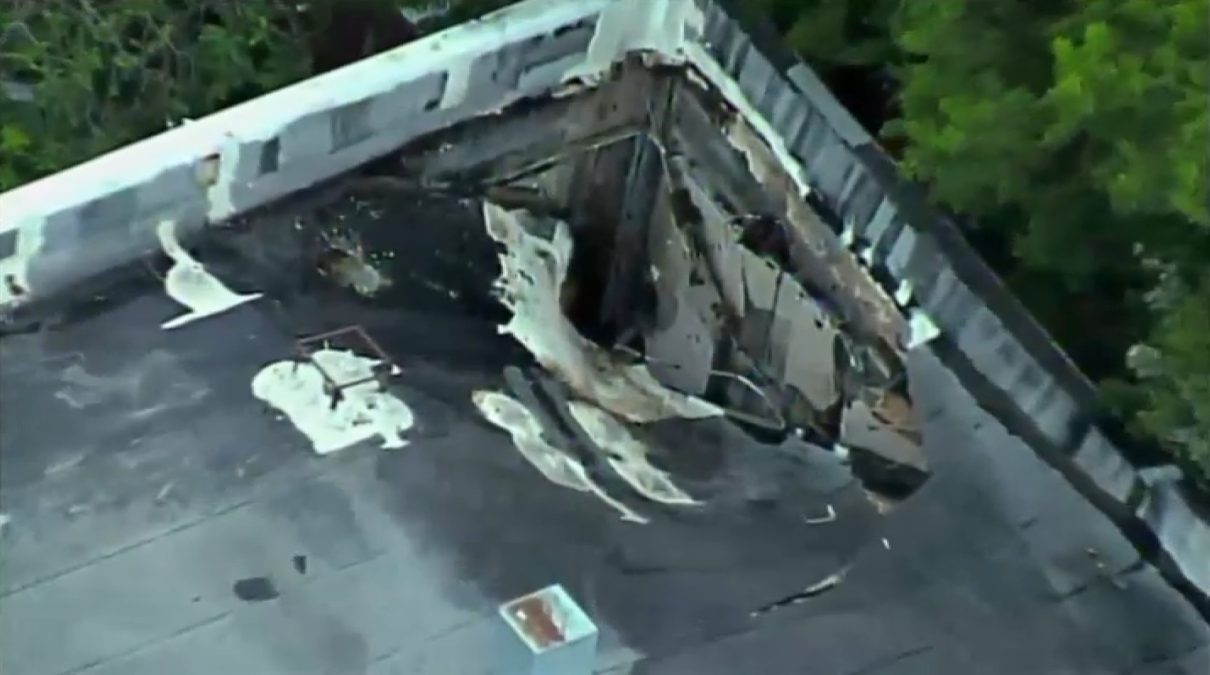 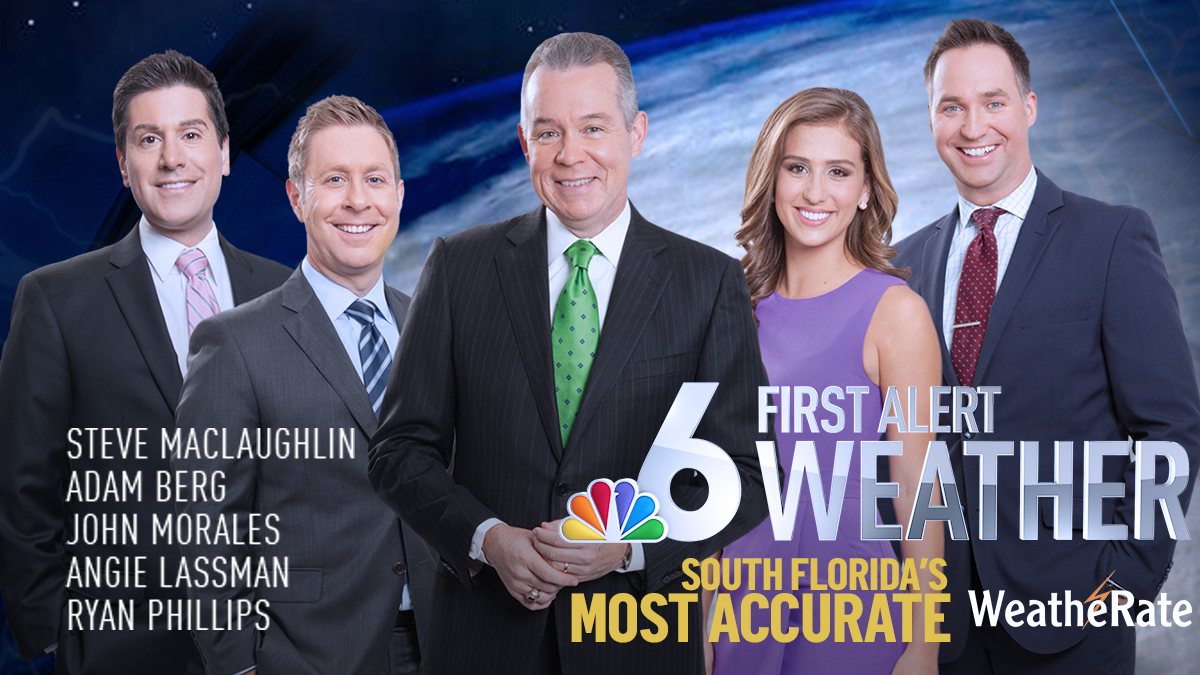 A flash flood warning was also issued for portions of Broward County that lasted until 4 p.m. Friday. Some locations that were expected to experience flooding include Pompano Beach, Boca Raton, Deerfield Beach, Delray Beach and Margate.

Earlier, a flood advisory was issued for Broward County that lasts until 7:30 p.m.

After a soggy first half of the day, more rain will continue to work through into Friday evening. Expect periods of heavy rain possible through the late evening with the potential for flooding. A few thunderstorms could also produce gusty winds.

Rain chances linger into the first half of our day Saturday but taper off in time for the afternoon.

Plan and remain around 20% through the rest of the weekend. It will be hot and humid with highs near 90 through the next few days.