South Florida will go from dodging raindrops Wednesday across the area to looking for shade with temperatures skyrocketing in time for the weekend.

A Flood Advisory was issued for a portion of Miami-Dade County until 11:45 p.m.

Rain chances will dip further as we go late week and into the weekend. Winds will also turn more to the south and southwest and that will bring the heat. Afternoon highs will likely push north of 90 degrees both Saturday and Sunday.

We could see a couple more storms on Sunday, but it doesn't look like a big impact as of right now. 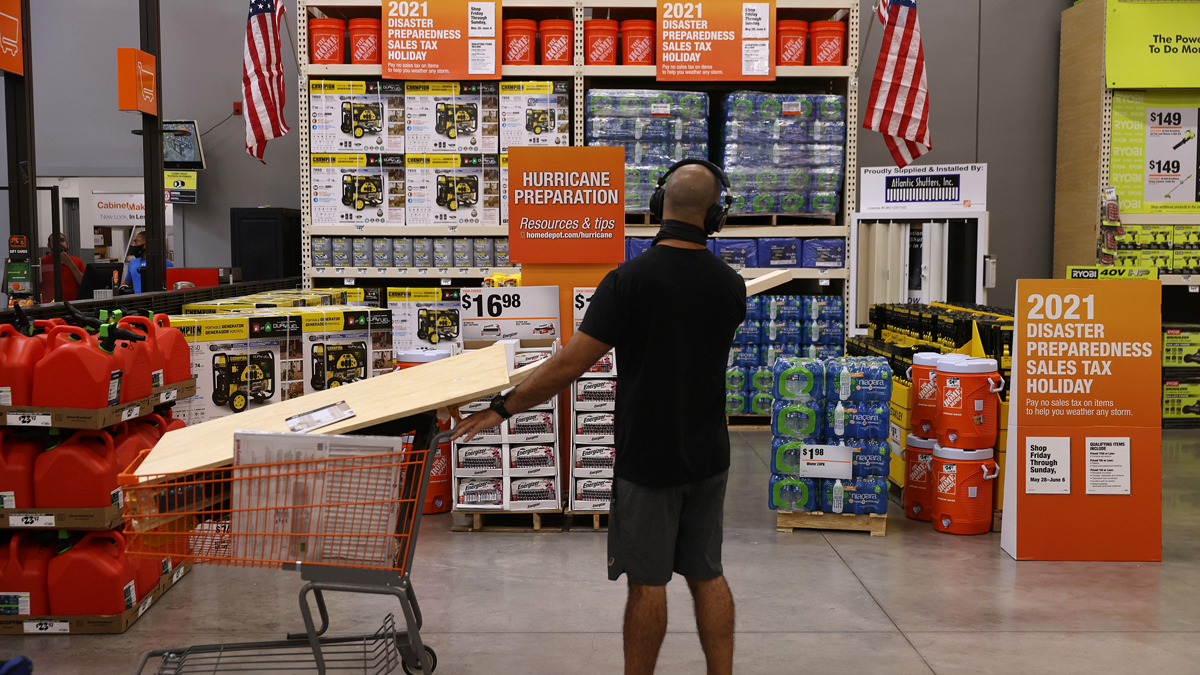 Hurricane Preparedness Week: What Tech Items Should You Have in Your Kits 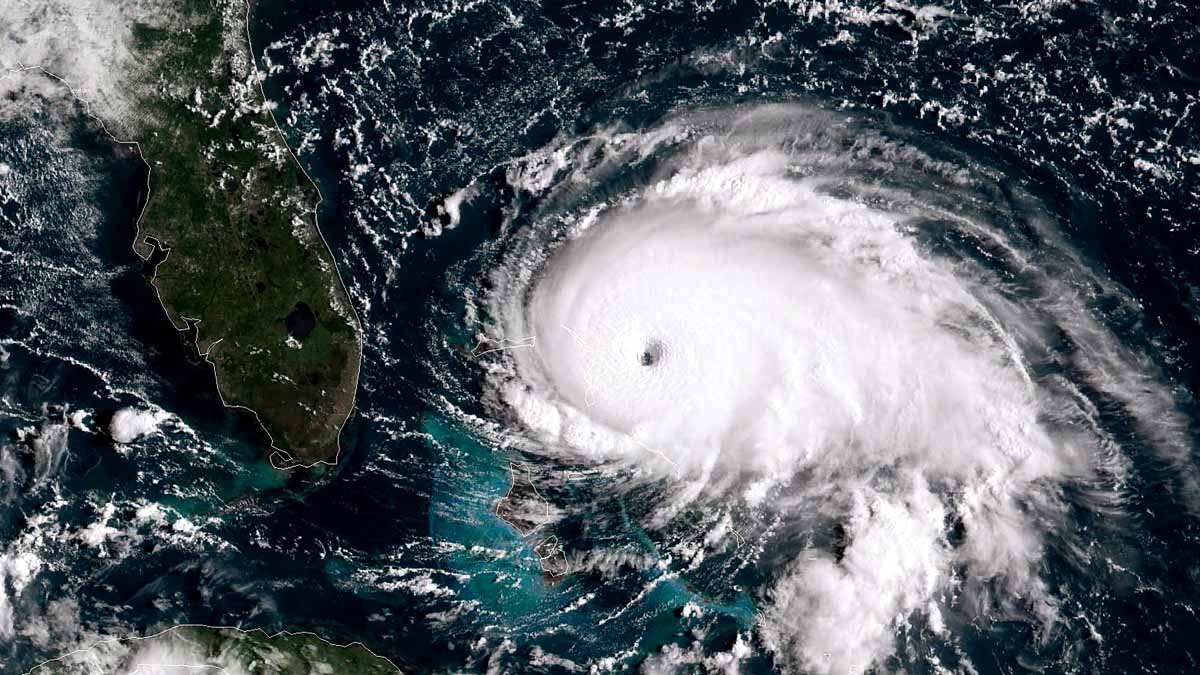 List of Retired Hurricane Names On the Rise in Recent Years

Believe it or not, we will usher in another front early next week. Rain chances look highest Monday with a few showers possible Tuesday as well. Highs will dip to the mid-80s. Let's enjoy it as we won't see too many more fronts as we head through May.