The subtropical storm seems to have formed from a Nor'easter.

There are no coastal watches or warning at this time and it is not expected to be a hazard to land. 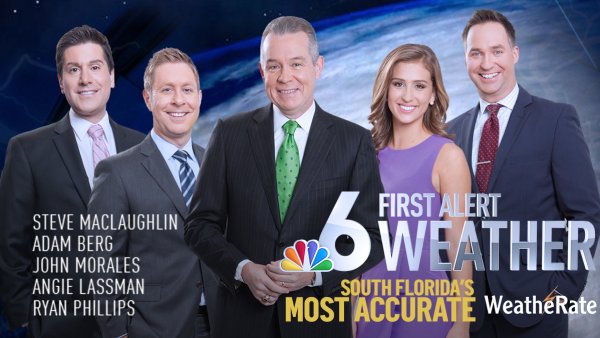 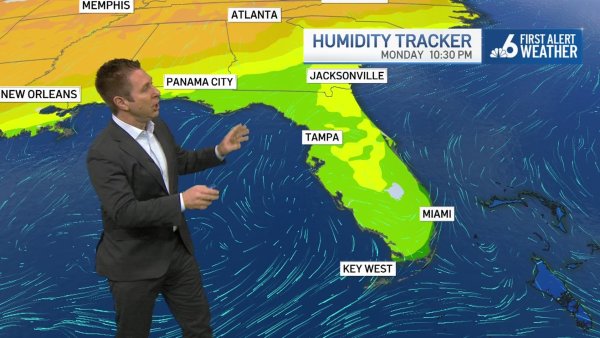 The storm is expected to remain about the same for the next few days.