NBC Owned Television Stations, Telemundo and NBCLX teamed up to test the speed of the postal system.

With the election one week away, voting advocates are urging people to drop off their absentee ballots in person. That’s because on-time delivery for the postal service has dropped.

According to data released by the postal service, roughly 86% of first-class mail was delivered on time for the week ending Oct. 16. That’s down from the previous week.

NBC Owned Television Stations, Telemundo and NBCLX  teamed up to test the speed of the postal system in an unscientific survey. We mailed hundreds of letters across the country during a three-month period.

For months, NBC and Telemundo investigators sent hundreds of letters across the country and found service has slowed down as we head towards Election Day. NBC 6's Phil Prazan reports

We found what other government reports verify: cost-cutting measures implemented over the summer have increased the time it’s taking for some mail to arrive at its destination.

As of today, almost 6.5 million Floridians have voted. More than half have voted by mail, with more than 2 million ballots still out.

Marge Miller is among them.

“I’ve never missed a vote, including my local little ones in my neighborhood, for 51, 52 years,” Miller told us while dropping off her ballot at the Broward County Supervisor of Elections.

She told NBC 6 she’s never had problems with the post office but wanted to see for herself that her ballot made it in.

Frank Alioto, another Broward County voter, usually stands in line in person to early vote but not in a pandemic.

“I think we’re doing what we have to do given the circumstances,” Alioto said.

The local postal worker union told us earlier this year the effort included dismantling five sorting machines in South Florida. While most of the measures were reversed, the machines were never reassembled. 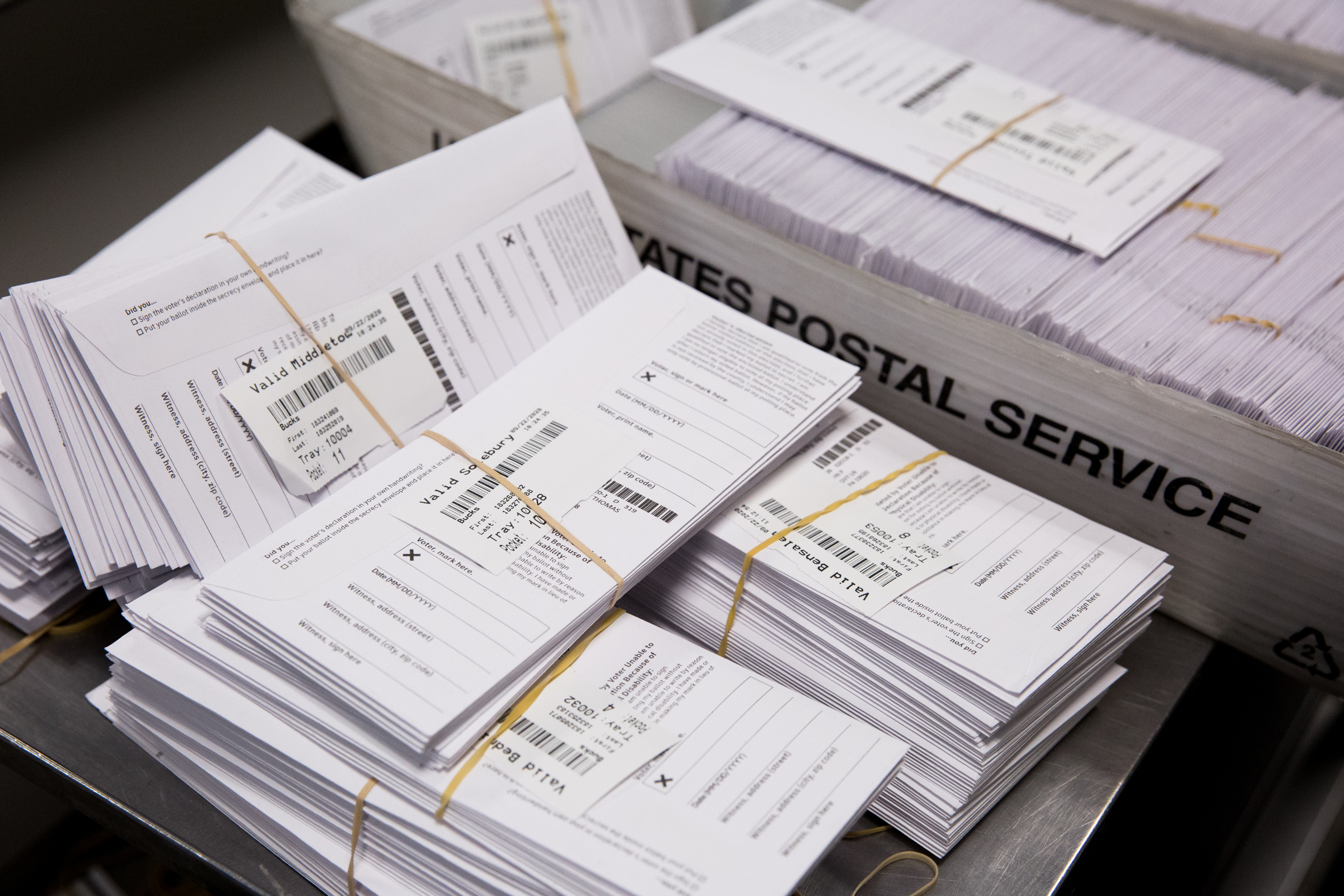 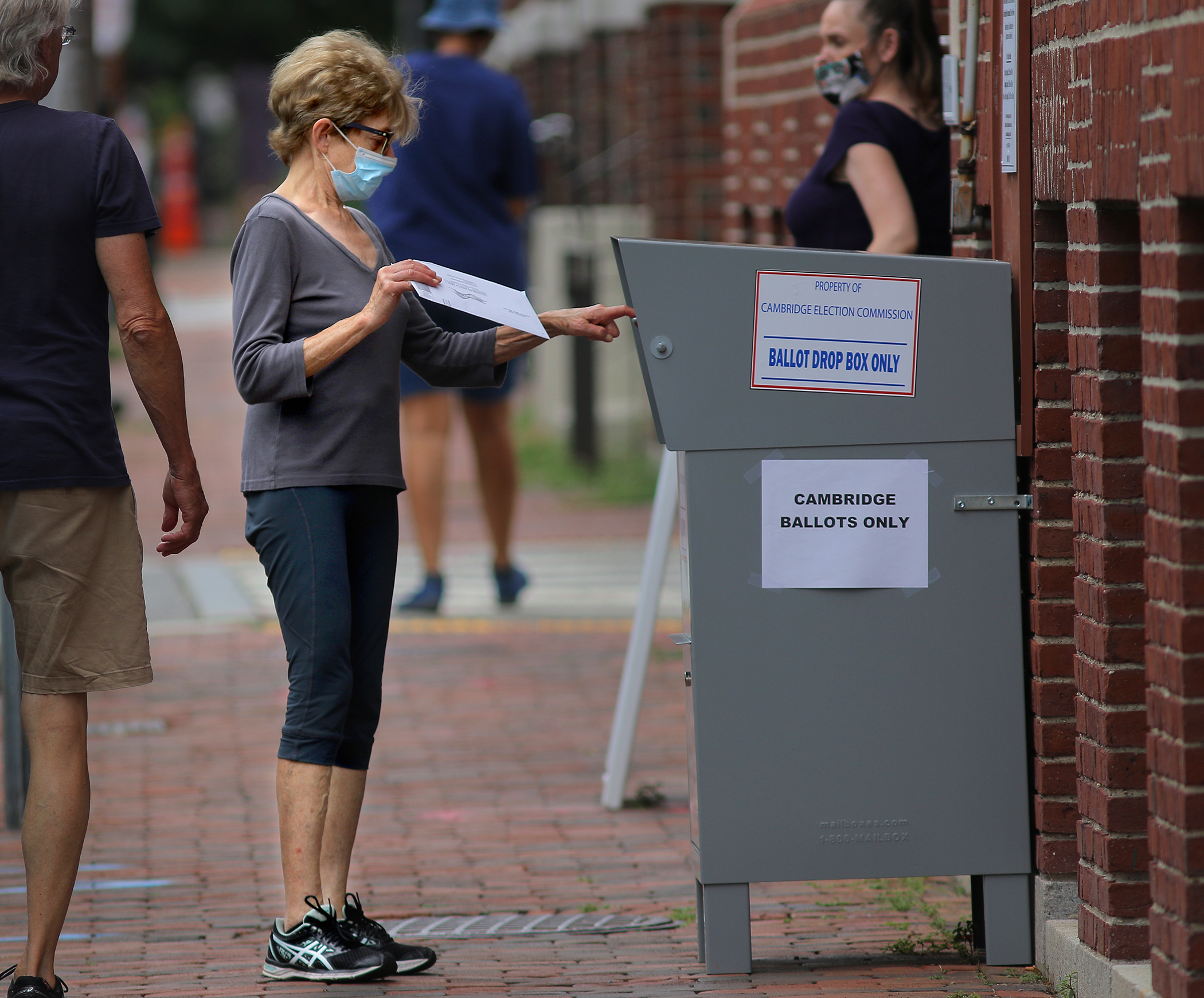 Out of the 809 letters we sent this month, about 1.5% had not arrived after more than a week.

Earlier this month, the United Post Inspector General detailed in a report the summer changes “negatively impacted the quality and timeliness of mail delivery.” That matches an U.S. Senate report that found first class on-time delivery dropped from 91% to under 86%.

But the president of the American Postal Workers Union, Mark Dimondstein, tells us people should not conflate a slowdown in regular mail with a slowdown in election mail.

A three-month test by of U.S. mail delivery by NBCLX and NBC Owned Television Stations found most First-Class letters still get delivered within 5 days - including official election mail - but delays are much more common now than they were in August or early September.

In response to our findings a postal service spokesperson told us, “The Postal Service cannot substantiate that your test represents a reasonable approximation of postal standards as applied to our mailstream, including processing and delivery. National statistics recently released by the Postal Service show that for the week of Oct. 10-16, 85.57% of First Class Mail was delivered on time, with 97.81% delivered within two days of the service standard.”

In October, the USPS announced additional resources including more vehicles and overtime.

USPS said COVID-19 has been a significant factor affecting service. Out of more than 630,000 employees, almost 13,000 people have tested positive.

The Broward County Supervisor of Elections Peter Antonacci tells NBC 6 the postal service has been “excellent” and “incredibly cooperative” during the election.

Antonacci does not expect any major problems election night. He reminds people to get their ballots in by 7 p.m. on Nov. 3 - the deadline per state law.

“Be confident. We’re Americans. We solve problems. Everything will be great,” Antonacci said.

Supervisors of Elections across the state say if people do not feel comfortable sending ballots by mail, they can drop it off at election headquarters in person. Floridians can also vote early in person all this week.

In a news release last week, the post service recommended sending your ballot in the mail one week before the election.

If you are voting by mail in South Florida and already sent your ballot, you can track your ballot on the election websites below: