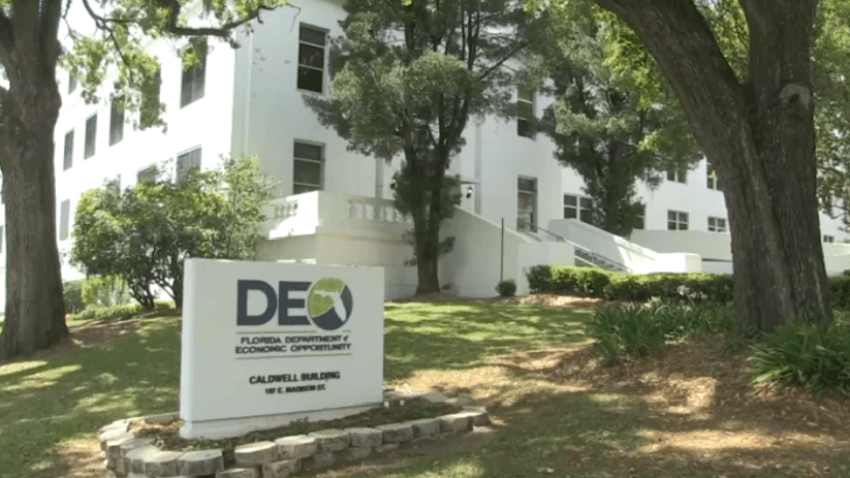 As some Floridians wait for the unemployment money they are owed, the state’s unemployment trust fund earned millions in the second quarter of the year.

Have a consumer complaint? Let us know, so we can help. 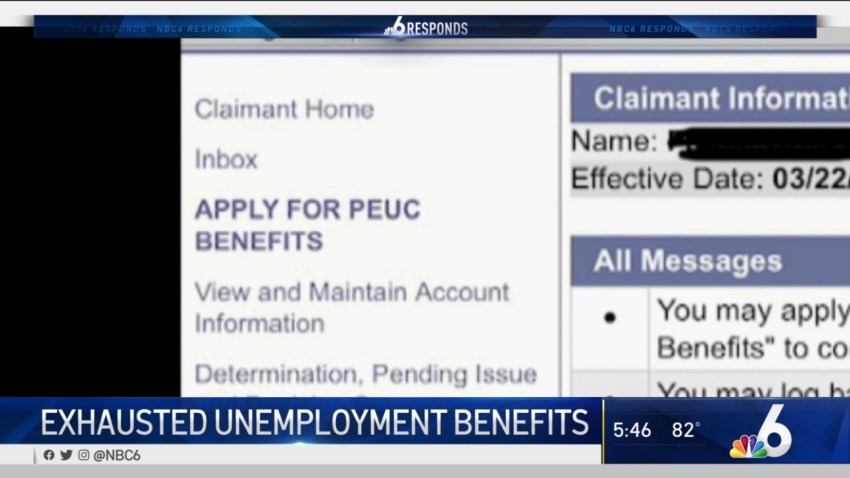 What to Do If You've Exhausted State Unemployment Benefits 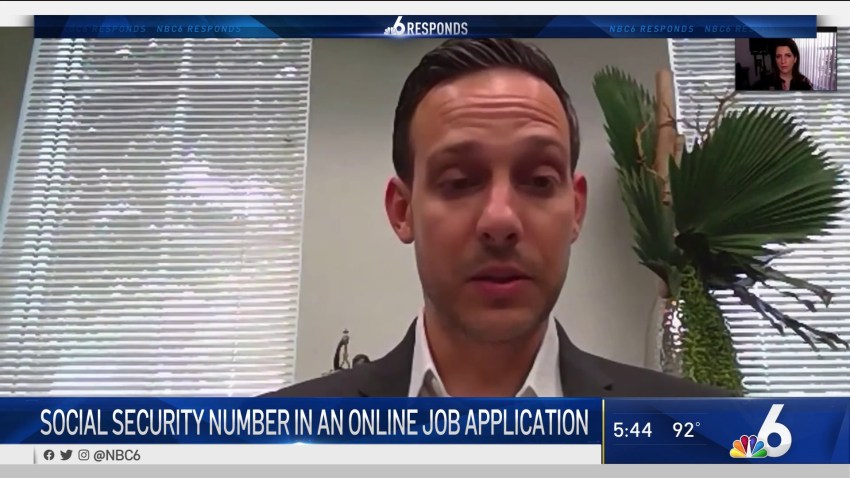 Can You Skip Social Security Number Requirements in Job Applications? 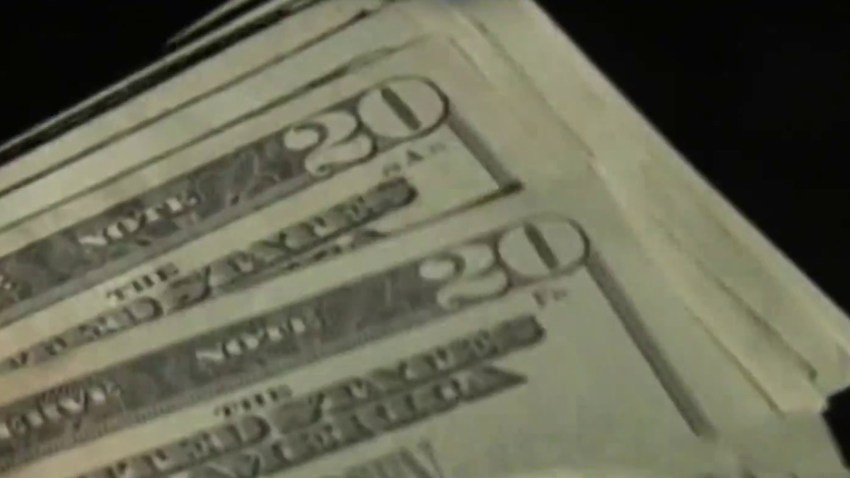 Tapping Into Your Retirement Fund 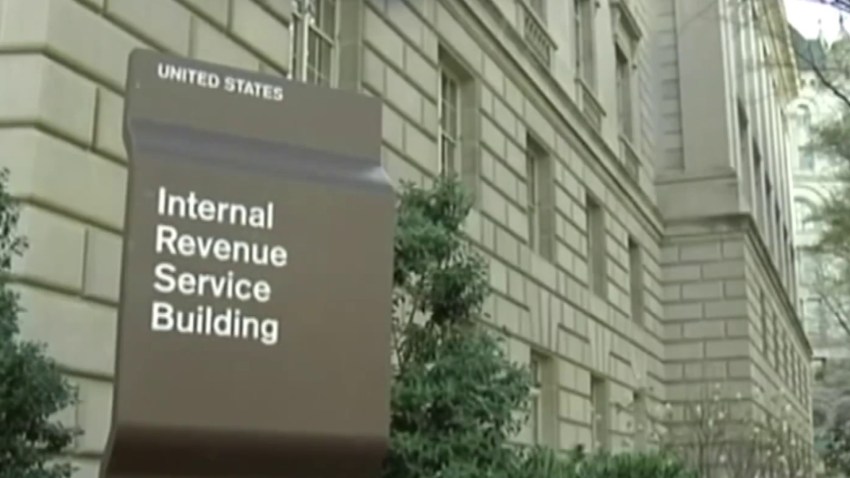 Where Is My Stimulus Payment? How to Get Medical ‘House Call' Visits During Coronavirus Pandemic How to Properly Protect Yourself From Coronavirus While in Your Car 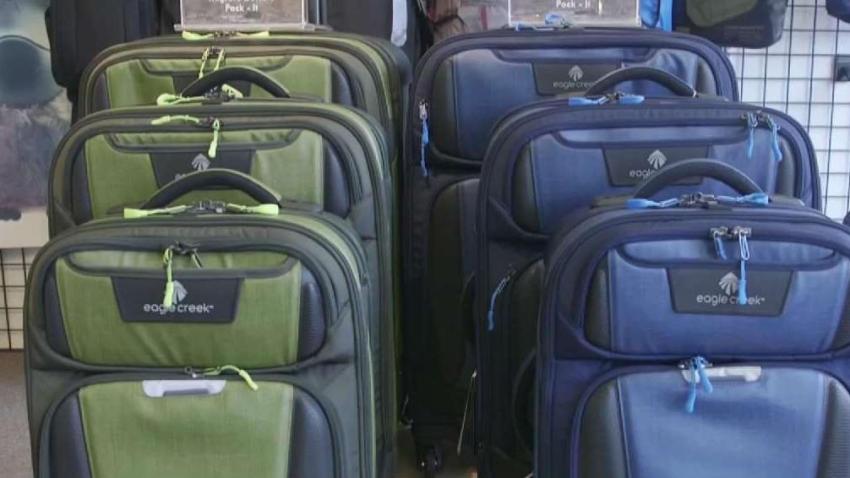 How to Buy Pieces of Luggage That Lasts a Lifetime 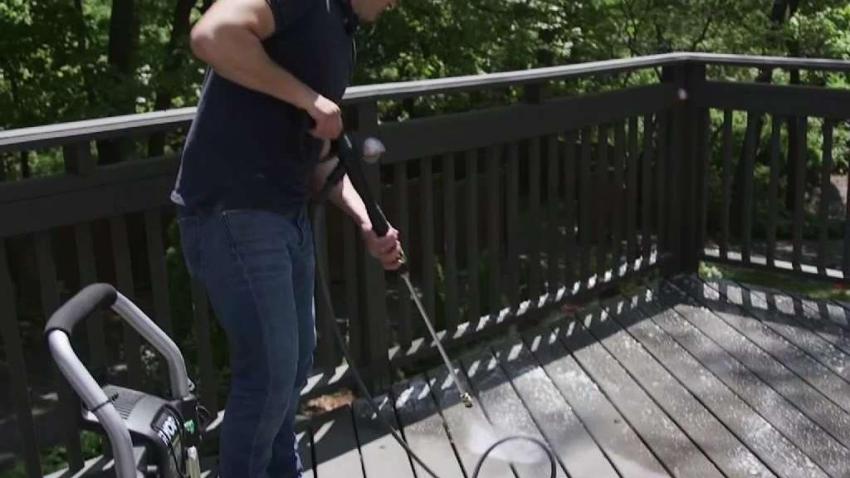 Debating Whether to Buy Or Rent Pressure Washer for Your Home 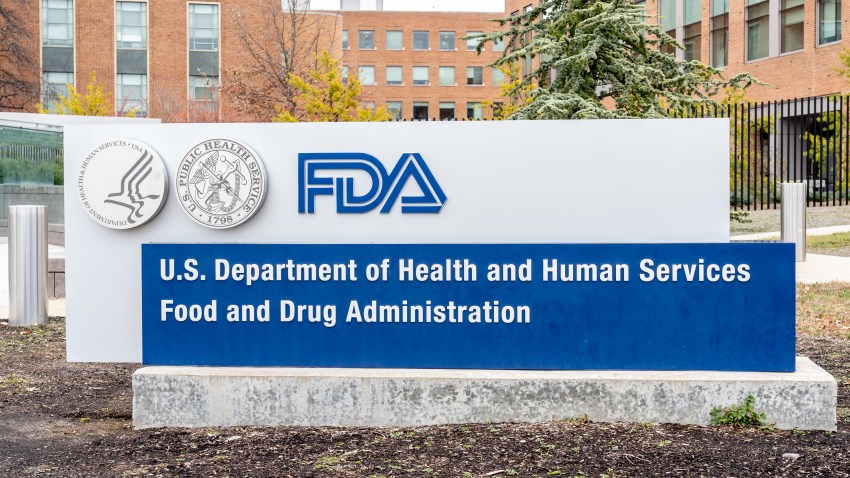 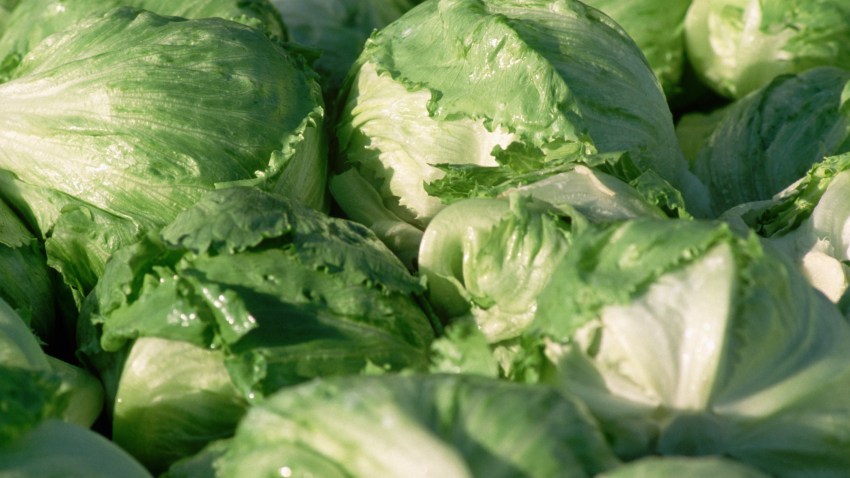