Both go by "FitzMagic," and the Bucs' QB has made headlines with it by leading his team to a 2-0 start as a replacement for the suspended Jameis Winston.

Minkah Fitzpatrick said that's not the reason he recently filed for a federal trademark. He said he wants the trademark so he can use the nickname to sell a line of apparel. 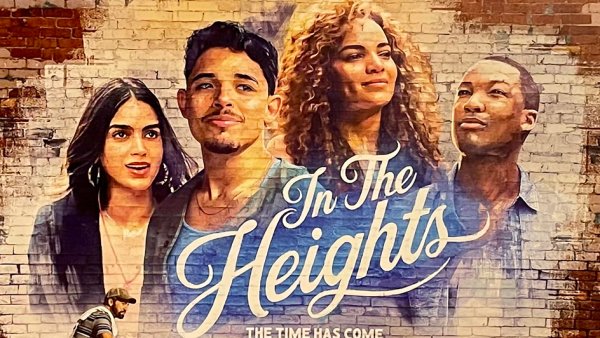 ‘In The Heights' Performances Cancelled Due To Covid Positive Cast Members

Minkah Fitzpatrick's trademark application drew criticism on social media. He said he has been called FitzMagic since he was in junior high in New Jersey.