Vice President Mike Pence visited Florida on Monday to hold a round table with University of Miami researchers to speak about the final-stage testing of the experimental COVID-19 vaccine.

Pence said the government would not rush the process to approve a vaccine. FDA Commissioner Stephen Hahn said the timeline for the vaccine trials had been compressed, and the agency was conducting real-time review of the data but said the FDA “will not cut corners" to evaluate a vaccine. 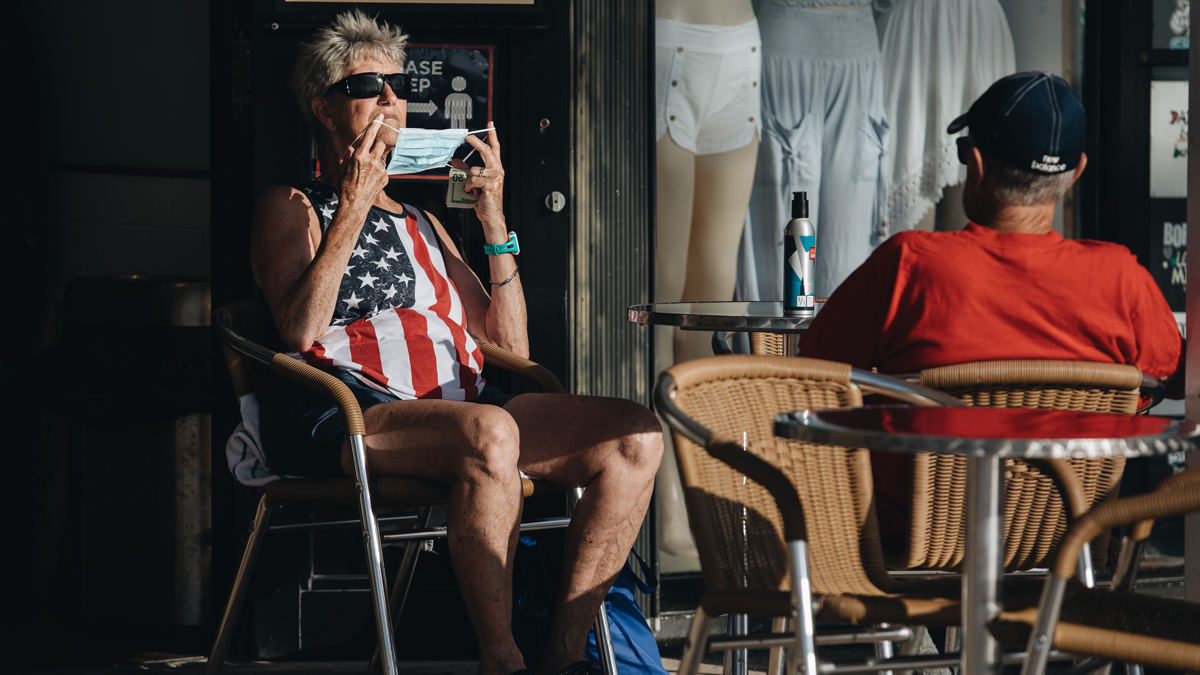 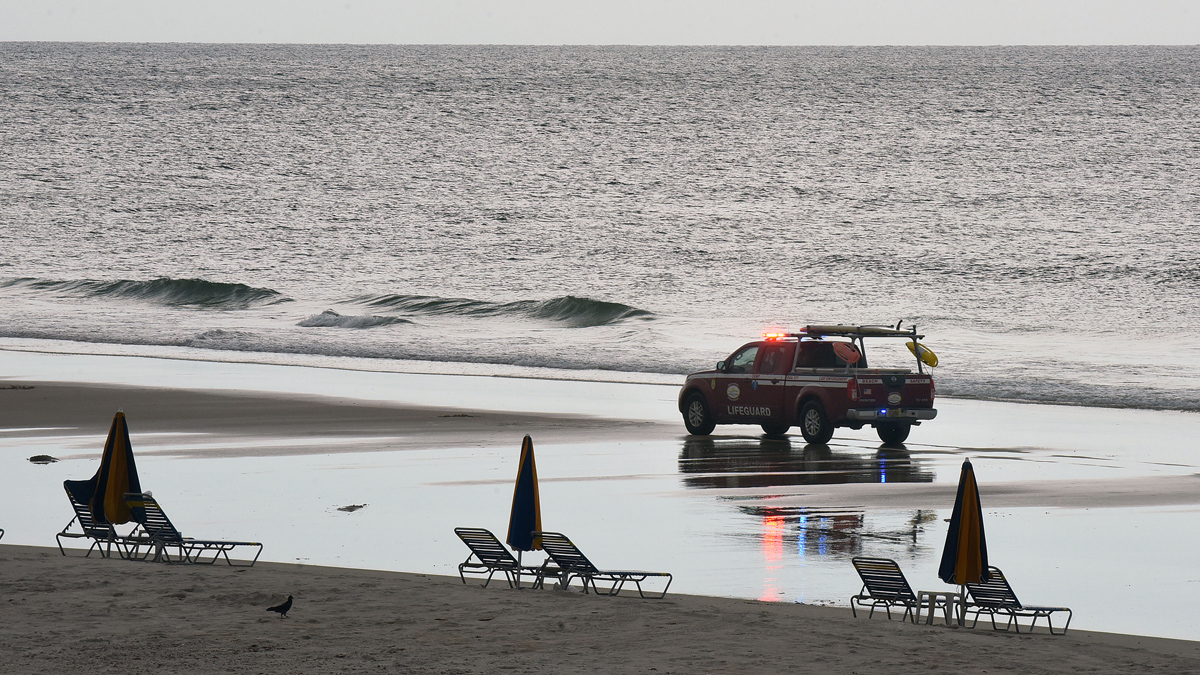 “We want to ensure we move at a safe and effective pace. I want to assure the people of Florida and people all across this country that we will cut no corners in the development of this or any vaccine,” Pence told reporters after the round table.

In Miami under the phase III trial, 500 volunteers would be receiving a real shot and 500 others a dummy without being told which. Thousands of other participants are receiving the shots in other sites around the country.

“It is remarkable to think 30,000 Americans are willing to step forward to participate in this phase 3 clinical trial,” Pence said. “They are doing more than their fair share to help our nation through these challenging times.”

Pence said he believed people at high-risk would be prioritized, while maintaining that “tens of millions” of doses would be available in the U.S.

“It’s a historic day, a day when we begin in earnest to work on a vaccine,” Pence said.