The 2022 Triple Crown season came to an end Saturday with Mo Donegal taking first at the Belmont Stakes.

Fellow stablemate Nest came in second, followed by Skippylongstocking in third. 2022 Kentucky Derby winner Rich Strike returned to competition for the first time since upsetting the field at Churchill Downs and finished sixth.

Mo Donegal entered Saturday’s race with the 5-2 odds, making him the favorite among the field of eight.

He remained in the middle of a tight pack for much of the race, but he defended the interior rail under the guidance of jockey Irad Ortiz Jr. This put him in position to make a move into the final turn, charging into first place and not looking back.

Nest followed on the heels of Mo Donegal, overtaking We the People and Skippylongstocking down the final stretch.

Rich Strike, who won the first jewel of the Triple Crown with 80-1 odds, entered Saturday’s race as an established contender. He hung near the back before moving up down the last half mile, but he was unable to repeat his Derby heroics.

The paths of the top-two finishers have been long intertwined, dating back to their days being bred at Colts Neck Stables. Mo Donegal and Nest also share a trainer -- Todd Pletcher -- who picked up his fourth win at the Belmont Stakes. Pletcher also has two Kentucky Derby wins to his name (2010, 2017). 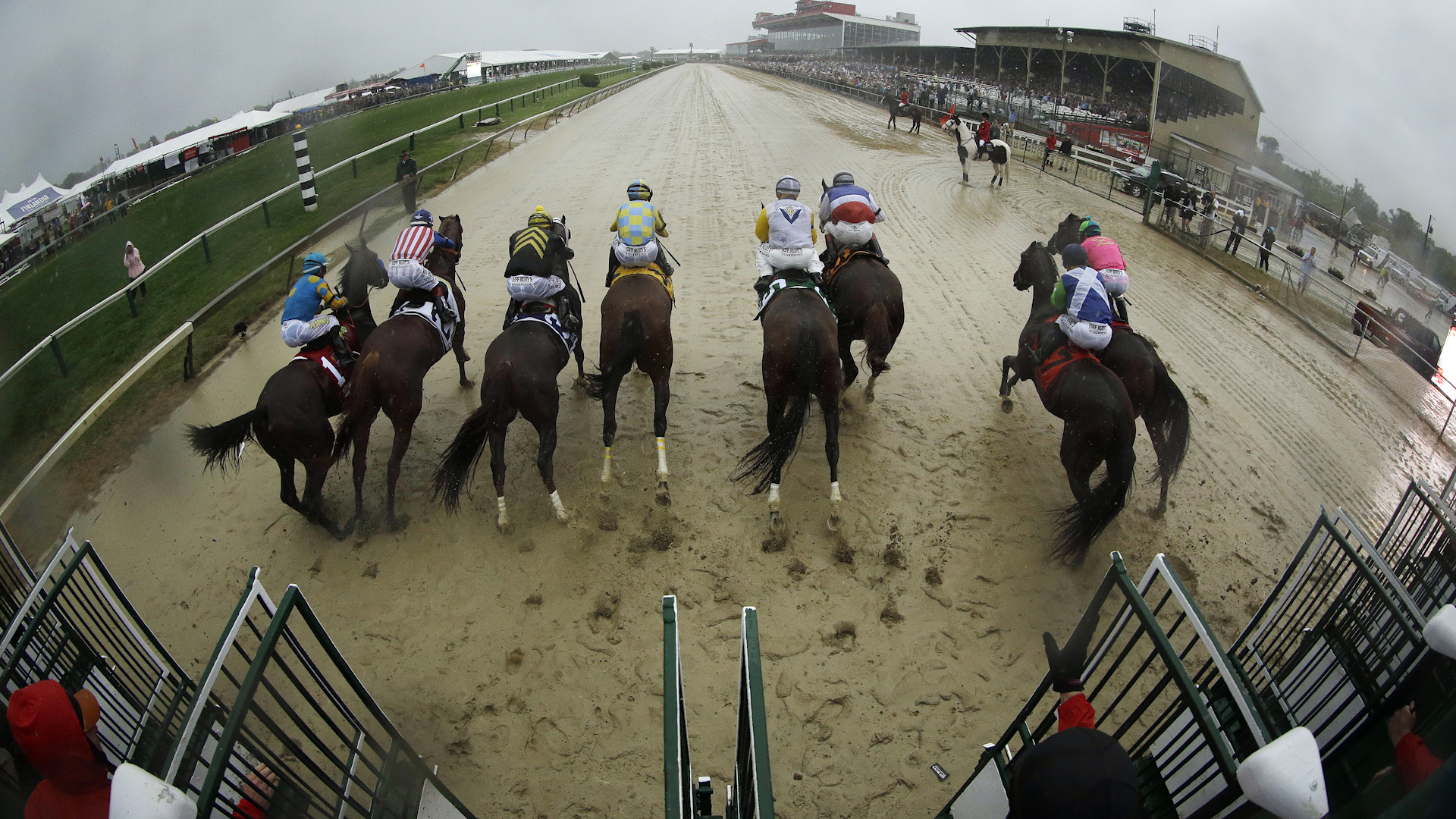 What Is the Triple Crown of Horse Racing? 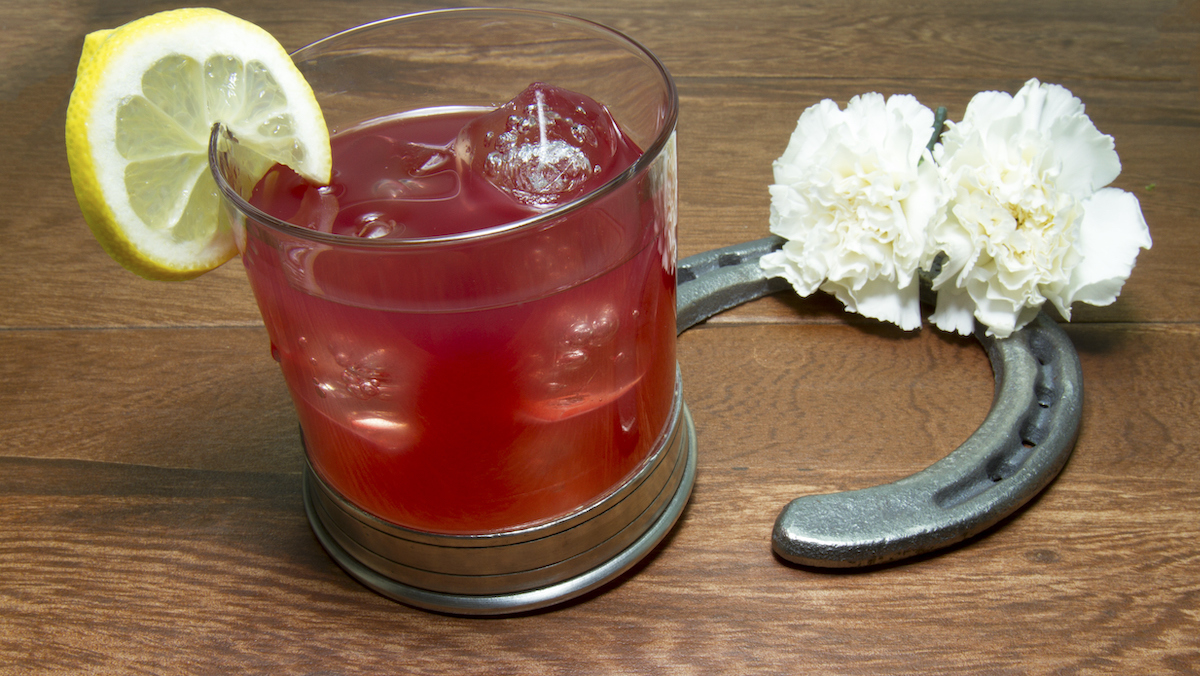 How to Make a Belmont Jewel