In a new interview, Chris Rock talked about seeing his old "SNL" co-star during a stop in Chicago in the late 1990s

In an interview with Esquire, the comedian told the story behind a photo of him along with former "SNL" co-stars Farley, Adam Sandler and David Spade that was taken during a stop in Los Angeles on Rock’s stand-up comedy tour in the late 1990s.

“This looks like one of the last times I saw Chris alive,” Rock said. “I would see him one more time when I did a gig in Chicago. We tried to hang out afterwards, but, I don’t know if you’ve ever really hung out with an addict towards the end. Anything that isn’t the drug is a chore.” 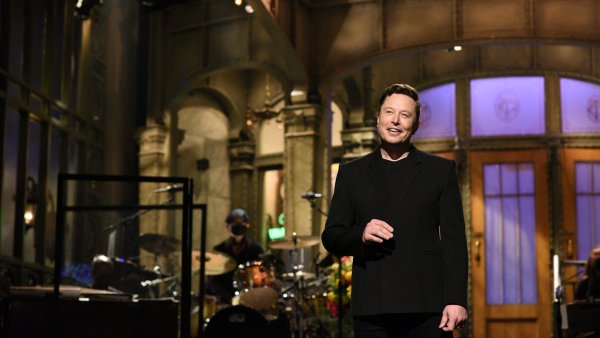 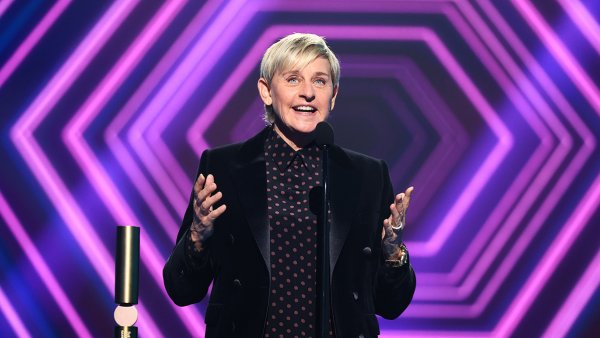 The Emmy winner then recalled meeting up Farley and having the sense he would never see him alive again.

“I remember I was at his apartment,” he said. “He was showing me his apartment. I leave, I see him out the window, and I was like, ‘That’s probably the last time I’m going to see him.’ Like, I knew. I knew.”

Farley died of a drug overdose in 1997 at the age of 33. Nearly a quarter of a century has passed since then, but Rock, 56, fondly recalls his days spent working with Farley, Spade and Sandler.

“Me, Sandler, Spade, and Farley — we shared an office at ‘Saturday Night Live,’” he said. “We called it a dorm. We’re friends to this day. Yeah, I love those guys.”

Farley continues to remain a presence in their lives. In 2018, Sandler performed a song about him on his Netflix special "Adam Sandler: 100% Fresh" that featured Farley’s popular “SNL” characters on a screen behind him. He would perform it again when he hosted “Saturday Night Live” in 2019.