A list of winners in the top categories at the 62nd annual Grammy Awards.

Album of the year: "When We All Fall Asleep, Where Do We Go?" Billie Eilish

Best pop vocal album: "When We All Fall Asleep, Where Do We Go?" Billie Eilish

The Grammy Nominations were announced and Lizzo, Billie Eilish and Lil Nas X got a ton of love. Lizzo got the most with eight noms. Billie Eilish has six nominations — the 17-year-old actually made history for being the youngest person to receive honors for big categories like Album Of The Year, Record Of The Year, Song Of The Year... 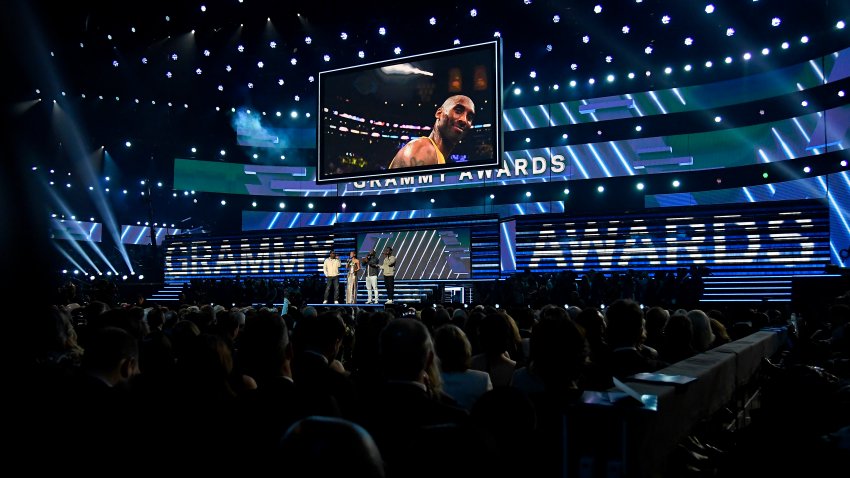 Music Mainstays and Newcomers Speak Out on Grammy Inclusion

Producer of the year, non-classical: Finneas

Best dance recording: "Got to Keep On," Chemical Brothers

Best compilation soundtrack for visual media: "A Star Is Born"

Best engineered album, non-classical: "When We All Fall Asleep, Where Do We Go?" Billie Eilish