The bottom three sang one final song in hopes to make it into the top 10.

"The Voice" got its top 10 contestants as Team Pharrell's Sugar Jones and Team Blake's Jessie Pitts got the axe, closing out the first live eliminations round this season.

The bottom three was comprised of Jones, Pitts, and Team Gwen's Ryan Sill, who in the end was saved by faithful viewers who tweeted #VoiceSaveRyan.

Before the cut was made, each singer took the stage one last time in a hopes to secure their spot. 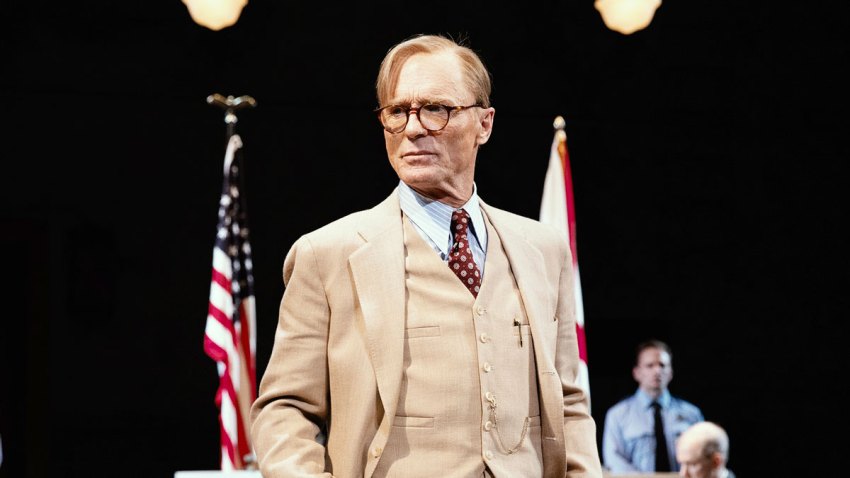 To Kill a Mockingbird 3 hours ago

Broadway’s ‘To Kill a Mockingbird’ Readies for Garden Visit 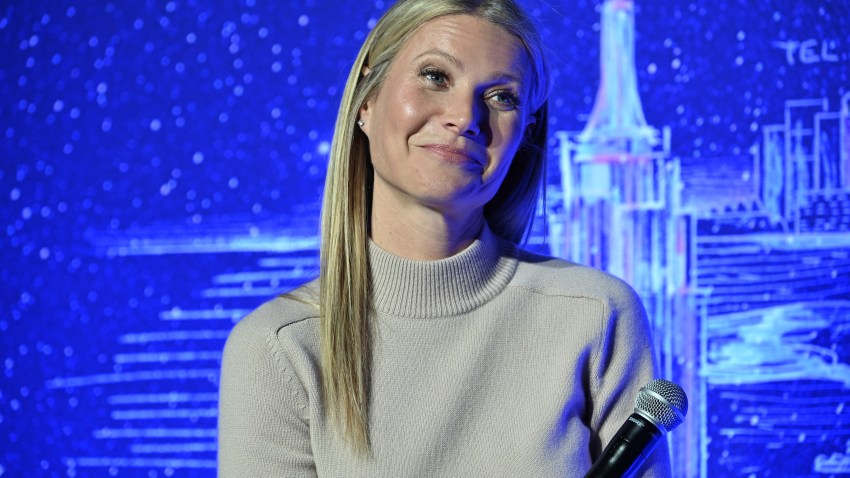 Pitts, who took a chance the night before by singing an original arrangement, took on Sara Bareilles' "Gravity," in an emotional performance.

Jones brought back the energy with Whitney Houston's "I Wanna Dance With Somebody," but unfortunately her amped up number wasn't enough to save her.

Sill, who made his way to the next round swooned the audience with Extreme's "More Than Words."

So far, Team Adam and Team Gwen are tied with three artists representing each while Team Pharrell has two artists left.

Kicking off the night was a performance by Team Gwen including Gwen Stefani herself singing the Blondie hit "The Tide Is High."

"The Voice" airs Mondays and Tuesdays at 8/7c.