We all get by with a little help from our friends, and it seems that celebs are no different.

Tom Holland received some helpful advice from Zendaya, his "Spider-Man: No Way Home" co-star, after she caught whiff that he may not be the nicest person around his fans. The 24-year-old actor opened up on the life-altering advice his friend gave him that reframed his perspective and changed him for the better.

“Talking to Zendaya’s helped me a lot, actually,” he told British GQ. “I used to come across sometimes as a bit of a d--k to fans, mainly as I was always so surprised that they’d want a picture with me or signature or whatever."

Holland, who was born and raised in the United Kingdom, blamed his environment for shaping his stone-cold approach to fans. He explained, "I’d have the typical Londoner reaction, one of instant suspicion: ‘Why are you talking to me?’"

But Holland said Zendaya, who also stars in "Malcom & Marie," called him out on his behavior and convinced him to examine his attitude. "Zendaya spotted this and quickly told me that this sort of reaction was going to be more aggro than just smiling and taking the picture. She totally changed the way I am able to be more comfortable in public,” he revealed.

Holland and Zendaya will star in the final installment of the latest live-action "Spider-Man" trilogy. The British actor stars as Peter Parker, whose alter ego is Spider-Man, while Zendaya stars as M.J, Parker's girlfriend. For two actors both in their mid 20s, Holland says it's a bit of an adjustment to go back in time again:

"... Zendaya and I are going through similar things in our career, having taken on more adult roles to now come back to 'Spider-Man,'" he explained. "I am so proud of what she has accomplished with 'Euphoria' and also 'Malcolm & Marie.' I think we both had to adjust again for 'No Way Home': I had to lift my voice up a couple of octaves higher and we both had to go back to playing these naive, charming teenagers again. We were talking about it yesterday, in fact. We were filming a scene where we go back to school and, well, I haven’t been to school since I was 15. It was really strange.” 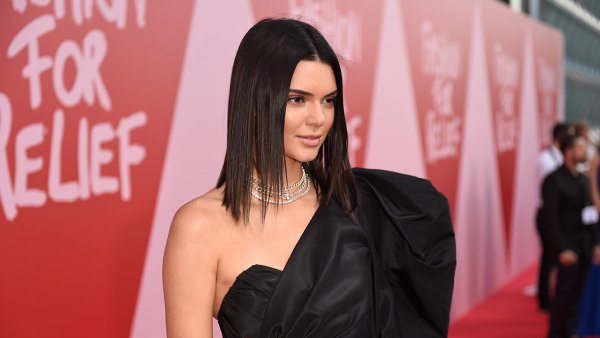 Kendall Jenner Sued for $1.8 Million for Breach of Modeling Contract 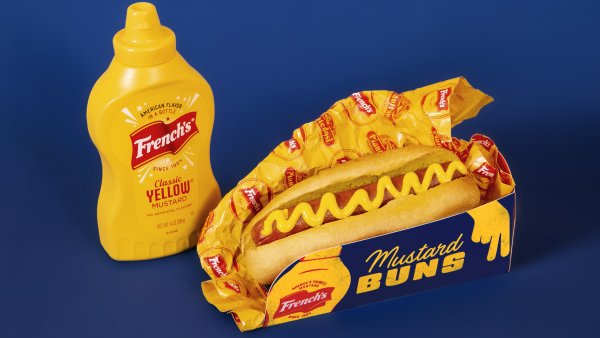 And even though the pair have been playing opposite one another as romantic interests for a few years now, they are just friends in real life.

“You mean, because I tagged Zendaya over my groin in an Instagram post?” Holland said when asked about the status of their off-screen relationship. “That was so funny; it was obviously a mistake. But in all seriousness, it is also incredibly frustrating. It’s very nerve-racking. It means that if you are dating someone, you have to be really conscious of their feelings, because if something does happen between the two of you, it’s not just happening between the two of you, it’s happening in front of the entire world. And it can be very complicated.

"It’s one of the things I worry about most, of all the things in my career.”