Elevators, escalators and moving walkways at center of battle over non-union company losing balance of deal to a union shop

Even an infrequent visitor to Miami International Airport knows the reliability of elevators, escalators and moving walkways there can be hit or miss -- often miss.

Now a dispute over which company should maintain and modernize that equipment has escalated to a court fight, with one company accusing the county mayor’s office of orchestrating a secret backroom deal for political purposes.

Miami-Dade County says the replacement of one contractor with another was to make things run more smoothly and safer.

But the company terminated by the county, Oracle Elevator, says it was all about the county mayor returning a favor to one of many labor unions that have supported her.

Navigating the nation’s busiest international airport is often complicated by escalators that do not escalate and moving walkways that do not move.

But Oracle, which has had the $44 million contract to maintain and modernize equipment at MIA and PortMiami since 2018, says don’t blame them. 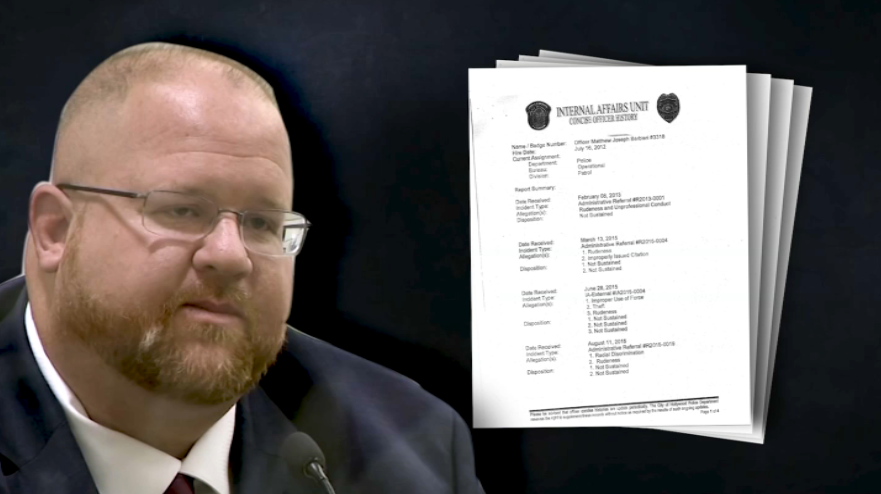 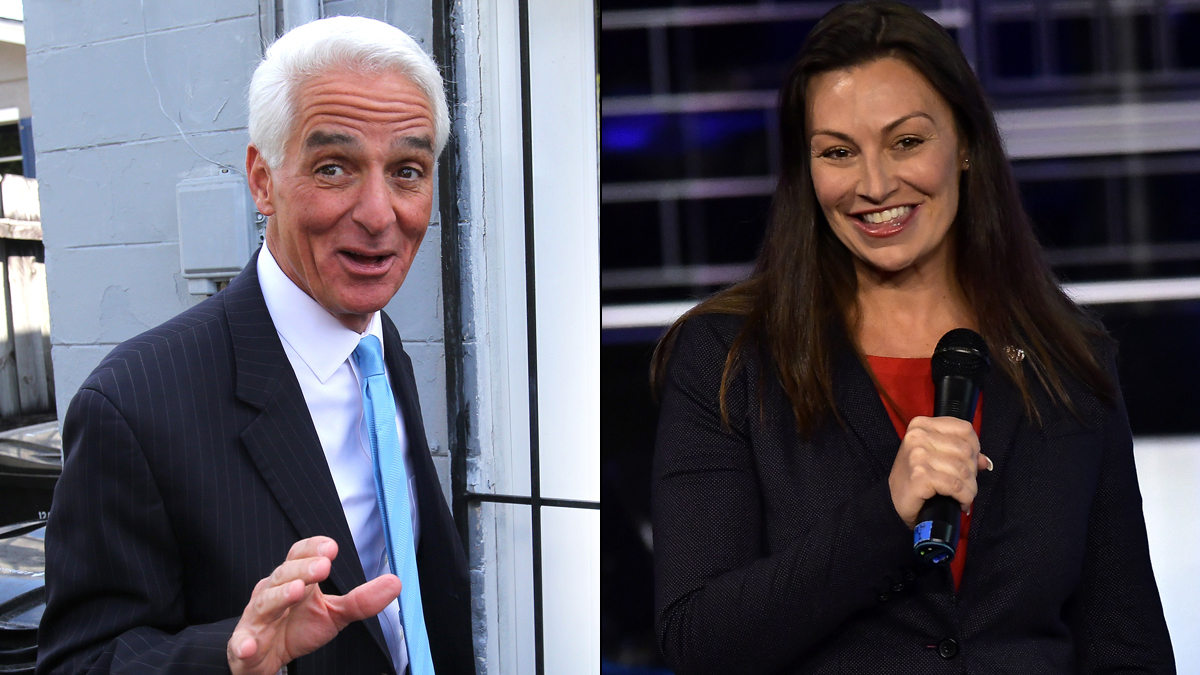 Here Are the Major Donors to Democratic Gov. Candidates Fried and Crist

The county says safety and performance issues led it to cancel its contract with Oracle, effective last month, using a provision that allows it to terminate without cause with 30 days’ notice.

The county was paying Oracle, a non-union contractor, less than $800,000 a month. It replaced the company with a union shop, Schindler Elevator, and is paying it more than $877,000 a month.

Last month, Oracle sued the county seeking an injunction to block the contract cancellation – which a judge denied – but also asking the new contract to be declared null and void. That, and any possible damages, could be considered in the future, the judge noted in his order.

Oracle’s president Tim Shea told NBC 6 what he thinks is at play.

“This is purely not about performance, safety or otherwise,” he said. “This is purely a backroom deal with the mayor with the union, with Schindler, to put a union in place and kick out a hard-working, honest nonunion company.”

Mayor Daniela Levine Cava has received the support of many labor unions, including the one representing Schindler workers, the International Union of Elevator Constructors. An email to her deputy communications director seeking a specific response to that claim has gone unanswered.

A review of Cava’s contributions shows the union gave her political committee $10,000 last August. Three months later, the county approached Schindler about taking over the Oracle contract, ultimately for nearly $1 million more a year than it paid Oracle.

Schindler was the highest bidder when the contract was sought in 2018, about 50% higher than Oracle, in part because it pays its union workforce more than Oracle pays its workers.

To overcome that competitive disadvantage in cost-based bids, a non-profit fund associated with the union pays some member companies, like Schindler, to help make up the difference.

“We know the union has now admitted they made subsidy payments to Schindler in order to win this contract,” said Shea, whose company’s lawsuit says Schindler “secured funding from the (union), as much as six figures, to subsidize its labor costs.”

Several requests for comment from Schindler representatives involved in the contract have gone unanswered.

But there’s nothing illegal about the subsidy.

And the county said its concerns were about performance and safety.

Of particular concern: the discovery in 2020 that several pieces of equipment maintained by Oracle had their safety systems disabled by the placement of wires called jumpers.

“What I can tell you is those jumpers are not Oracle jumpers,” Shea said. “Our employees are issued one set of jumpers. They have serial numbers on them. They are tied back to an individual. Those jumpers were installed by somebody, a third party, who remains unknown at this point.”

The county inspector general is still investigating the incidents, which Shea noted occurred during a period when the union was trying to organize Oracle’s workers, an effort that ultimately failed.

While it lost its bid for an injunction, Oracle is asking the Schindler contract to be declared null and void. And the company wants the county to seek bids and award a new contract in just a few months.

The county has said that might take a year or more and the county attorney states in court records the county commission will ratify and approve the Schindler contract on Thursday.

An MIA spokesman said bidders for the new contract will be evaluated based not just on price, as was the contract Oracle won in 2018, but also on quality of service, something the county says was a problem with Oracle.

A request for comment last week from the union-associated non-profit has gone unanswered.