The pan-European Stoxx 600 index closed 0.8% higher, having earlier reached an intraday record of 495.41. Most sectors and major bourses were in positive territory.

Airline and travel stocks were among the biggest gainers on the index, with the sector up 3.4%. Wizz Air led the gains, surging nearly 12%, while International Consolidated Airlines Group and TUI were also among the top performers. 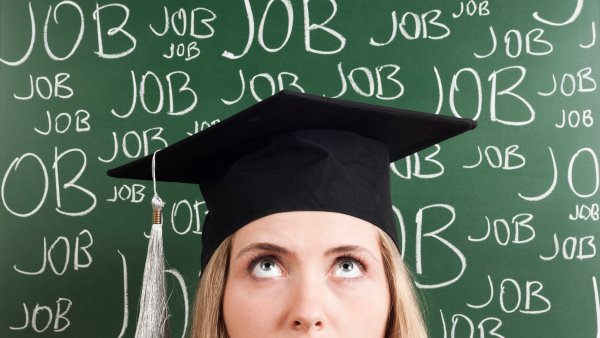 ‘Don't Borrow for College,' Warns Harvard-Trained Economist—Why He Says It's ‘Far Too Risky' and a ‘Waste of Money' 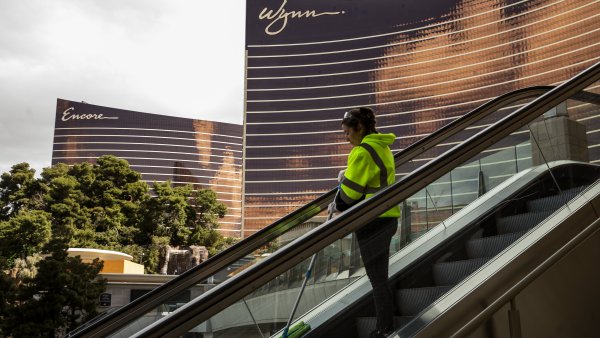 Stocks that had benefited from stay-at-home restrictions were among the worst performers. Online grocery firm Ocado sank over 7% while Hellofresh was down 9%.

It comes after stocks in the region kicked off 2022 with a bang on Monday, as most major regional indexes were higher on the first trading day of the new year.

There is still much uncertainty around the Covid-19 pandemic, however, with multiple countries around the world reimposing restrictions or lockdowns to stop the spread of the highly contagious omicron variant.

Inflation and monetary policy will be key themes for 2022, as investors expect the U.S. Federal Reserve to hike rates in the coming year to help cool the rise in prices for consumers.