A single dose of Pfizer's or Moderna's Covid-19 vaccine was 80% effective in preventing coronavirus infections, according to a new Centers for Disease Control and Prevention study of vaccinated health-care workers.

The effectiveness of partial immunization was seen two weeks after the first dose, according to the CDC, which looked at nearly 4,000 health-care personnel, first responders and front-line workers between Dec. 14 and March 13. The health-care personnel and other essential workers in the study, which was published Monday, had no previous laboratory documentation of Covid-19 infection. 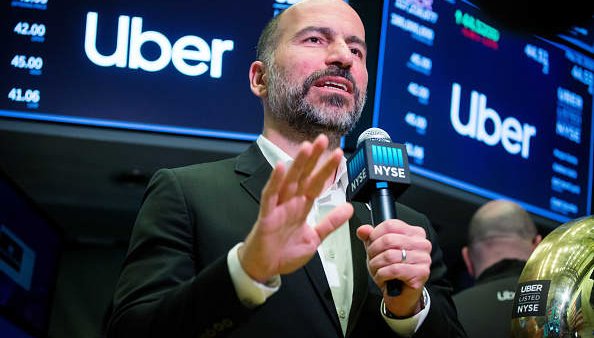 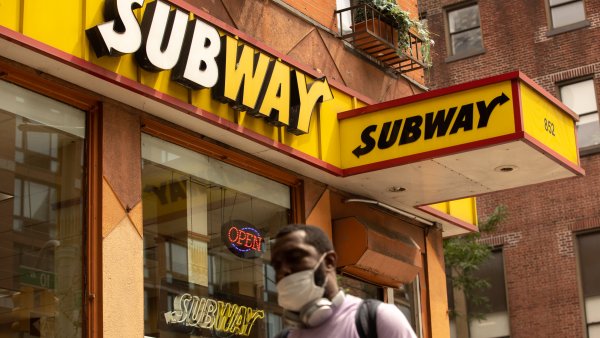 Two doses are better than one, federal health officials said, adding that the vaccines' effectiveness jumped to 90% two weeks after the second dose.

"These findings indicate that authorized mRNA COVID-19 vaccines are effective for preventing SARS-CoV-2 infection, regardless of symptom status, among working-age adults in real-world conditions," the U.S. agency wrote in the study. "COVID-19 vaccination is recommended for all eligible persons."

The new CDC findings are likely to bolster arguments from some health experts and public health officials that the U.S. should prioritize giving Americans just one dose of the vaccines before moving on to second doses, accelerating the pace of vaccinations across the nation.

The CDC findings were published just minutes before the agency's director, Dr. Rochelle Walensky, told reporters during a press briefing that the U.S. is facing "impending doom" as daily Covid-19 cases begin to rebound once again, threatening to send more people to the hospital even as vaccinations accelerate nationwide.

Unlike Johnson & Johnson's vaccine, which requires one dose, Pfizer's and Moderna's vaccines require two shots given three to four weeks apart. White House chief medical advisor Dr. Anthony Fauci has repeatedly said over the past few months that the U.S. should stick to the two-dose regimen.

Dr. Paul Offit, a voting member of the FDA's Vaccines and Related Biological Products Advisory Committee who reviewed both Pfizer's and Moderna's vaccine for emergency use authorization, said the CDC study overall is "good news."

However, he said he worries that people will now think one dose of the vaccines is "good enough" and won't return for a second shot. He said studies have shown immunity appears to be actually more "durable" after the second dose, meaning protection may last longer.

There are also remaining questions about the highly contagious variants and whether the vaccines will protect mild to moderate forms of the disease, he said.

The study was conducted across eight U.S. locations: Phoenix, Tucson, and other areas in Arizona; Miami, Florida; Duluth, Minnesota; Portland, Oregon; Temple, Texas; and Salt Lake City, Utah. The majority of the participants were female, white and had no chronic medical conditions, according to the CDC.

The study had limitations, the CDC said, adding that delays in shipments could reduce the sensitivity of virus detection of Covid-19 tests.

The interim vaccine effectiveness findings for both vaccines in real-world conditions complement and expand upon the vaccine effectiveness estimates from other recent studies, the CDC said. A large study published in the New England Journal of Medicine in February found Pfizer's vaccine was 94% protective against symptomatic Covid.