The 7,364 new COVID-19 cases brought Florida's total to 992,661, according to the daily report from the state's department of health

Florida is inching closer to 1 million COVID-19 cases, as the stated added more than 7,300 new confirmed cases on Sunday, while the virus-related death toll rose by nearly 60.

The 7,364 new COVID-19 cases brought Florida's total to 992,661, according to the daily report from the state's department of health.

With 58 more virus-related deaths among Florida residents, the total rose to 18,500 Sunday. Another 236 non-resident deaths have been confirmed in the state to-date, one more than in Saturday's report. 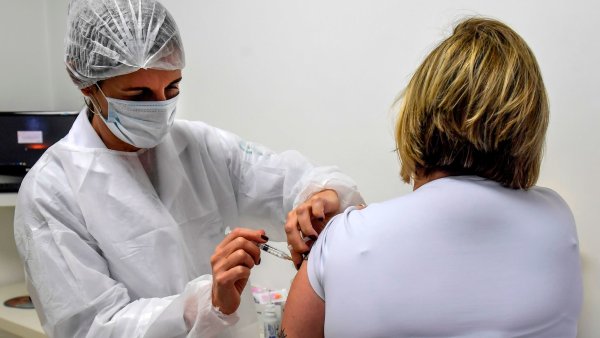 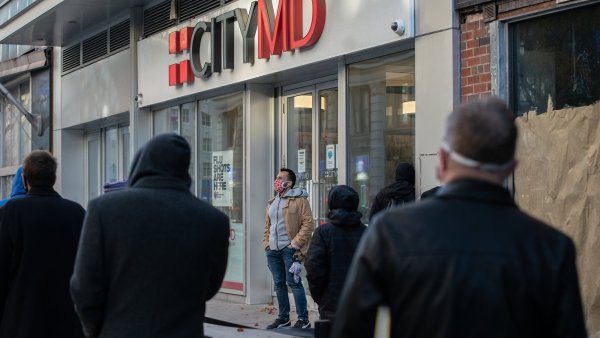 Long Lines for Covid Testing Not Going Away Anytime Soon, Summit CityMD CEO Says: ‘We Are Being Inundated'

Deaths may have occurred days or weeks earlier, due to the time it takes to confirm they are coronavirus-related. Because of delays in confirming the deaths, most of them are recorded a week or longer after they occurred.

As Florida inevitably approaches 1 million coronavirus infections, perhaps reaching that milestone as early as Monday, the number of new cases per day and the share of tests coming back positive have shown signs of leveling off in the last week.

The state is averaging 7,750 new cases a day for the last week, about where it was — 7,602 — for the week ending last Sunday. This week’s total, though, may be artificially deflated by some testing centers being closed for the Thanksgiving holiday.

But, more telling than the raw numbers, the share of tests coming back positive has decreased slightly over the last three weeks.

The positivity rate for new cases in the state was 7.85% in Sunday's report, an increase from Saturday's 7.13%.

Among all tests, 8.9 percent were positive over the last seven days, compared to 9.1 percent for the previous week and 9.4 percent over the week prior to that.

When retesting of those who already tested positive is excluded, the rate over the last seven days was 7 percent, compared to 7.6 percent for the previous week and 8.1 percent for week before that.

In Broward County, there were 106,698 COVID-19 cases reported, a daily increase of 821, along with 1,659 virus-related deaths, seven more than in Saturday's report.

Broward’s rate dropped from 7.9 percent to 6.6 percent over that same period.