The results of a survey taken by active duty members of the Fraternal Order of Police responding to questions about the chief’s ability to lead are coming out on the eve of a special commissioner meeting that will discuss the future of Miami police chief Art Acevedo.

The first question asked active officers in the FOP, “Do you have confidence in Chief Acevedo’s ability to lead the police department?”

The second question asked, “Should Chief Acevedo be fired or asked to resign?”

The FOP has been critical of Acevedo following several incidents this year.

In an officer roll call in August, Acevedo said Miami is run by the 'Cuban mafia.' 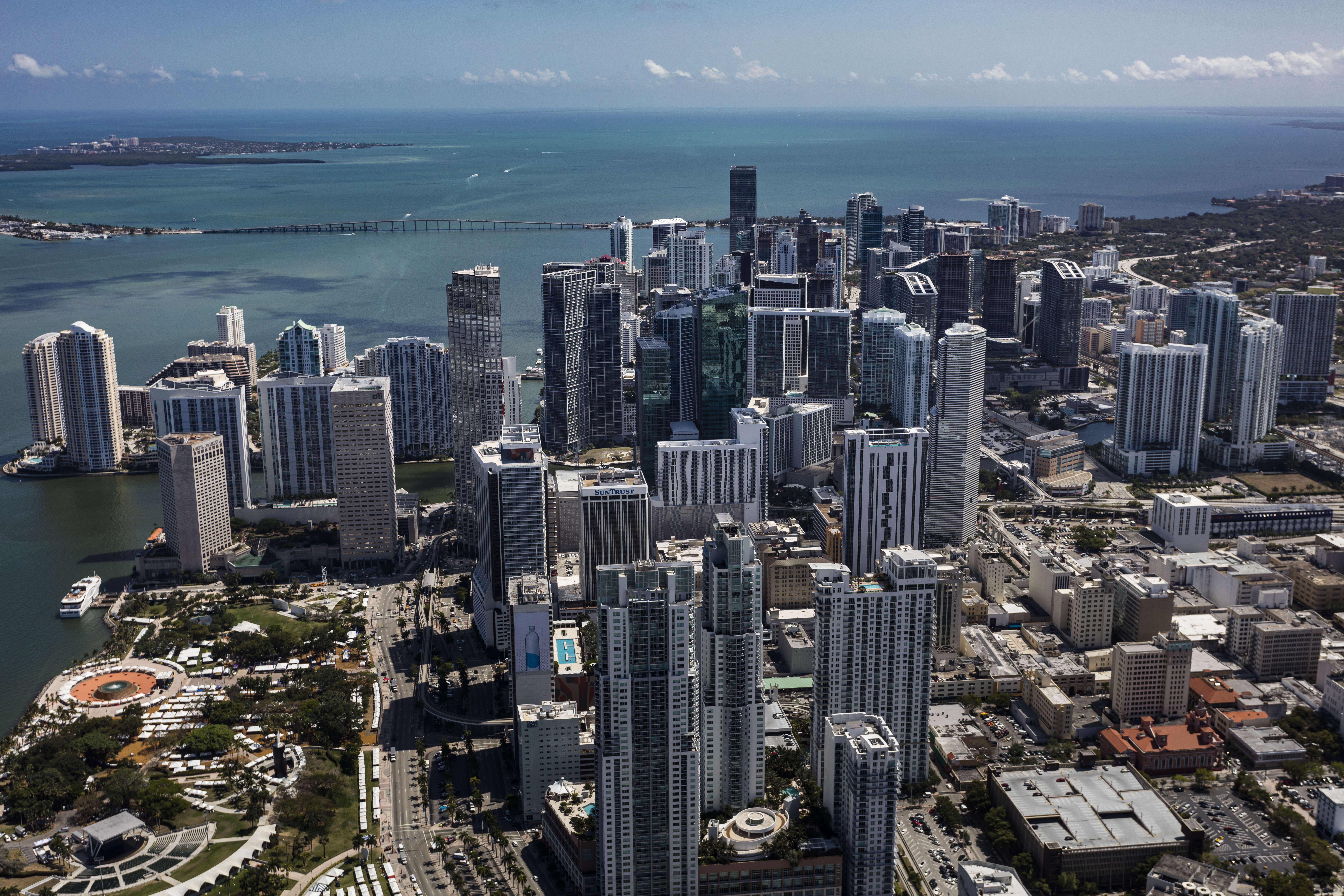 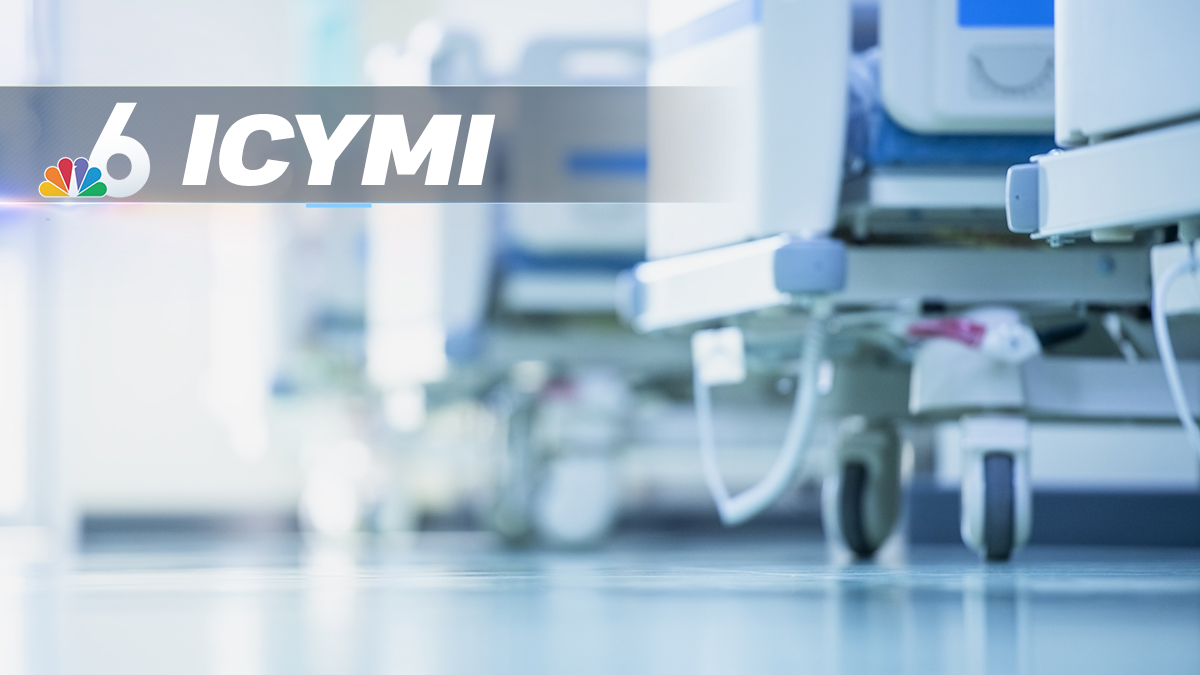 News You Should Know 23 hours ago

Acevedo replied saying it was an attempt at humor and that the comment was being politicized against him.

“There’s been many incidents where I would say our chief, Chief Acevedo has put his foot in his mouth," FOP president Tommy Reyes said. "He’s offended the community, politicians, police officers, and he continues to do so. It’s like a never ending cycle and slowly, but surely I think that’s what has got us to this point.”

It reads in part, “I have no choice but to memorialize and report the above series of improper acts, because the men and women of the MPD and the wonderful community we serve, deserve leadership that is committed to the rule of law.”