Douglas Mackey was arrested in West Palm Beach, where he was to appear in court later Wednesday in a federal case filed in New York City. There was no immediate information on whether he had a lawyer to speak on his behalf.

A criminal complaint says that the 31-year-old Mackey — known on the internet as “Ricky Vaughn” — conspired in late 2016 to use Twitter and other social media to try to trick Clinton supporters to vote via text instead of casting an actual ballot.

The complaint alleges that Mackey sent out a tweet with a photo of a Black woman holding a campaign Clinton sign and encouraging people to “avoid the line” and “vote from home." It says there were at least 4,900 responses to the pitch providing a fake text code, including some from people in New York. 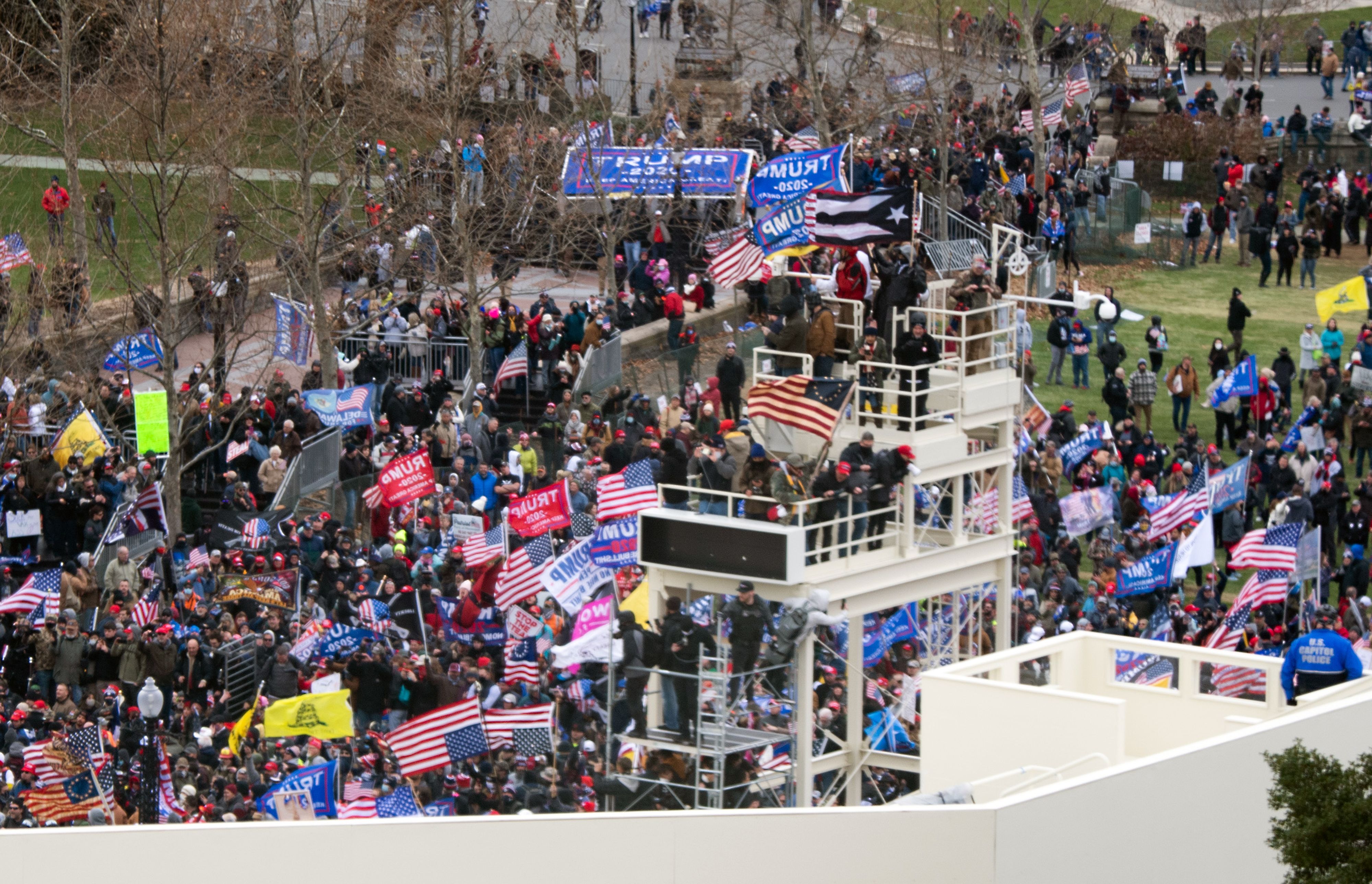 At the time, Mackey had 58,000 followers on Twitter, ranking him as an “important influencer” in the upcoming election won by former President Donald Trump, prosecutors said.

If convicted of conspiracy charges, Mackey could face up to 10 years in prison.