A late night decision from a U.S. district judge will allow hundreds of detainees to be released from South Florida detention centers over what she said was “deliberate indifference” by customs agents to address conditions related to the coronavirus pandemic.

The order filed Thursday night by Judge Marcia Cooke requires Immigrations and Customs Enforcement to report within three days how they will cut the population at facilities by the hundreds, also requiring all detainees to wear masks and have them replaced once a week. 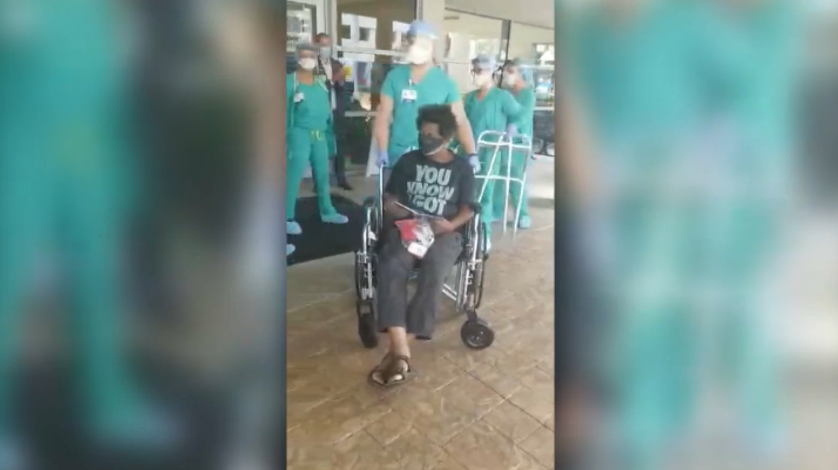 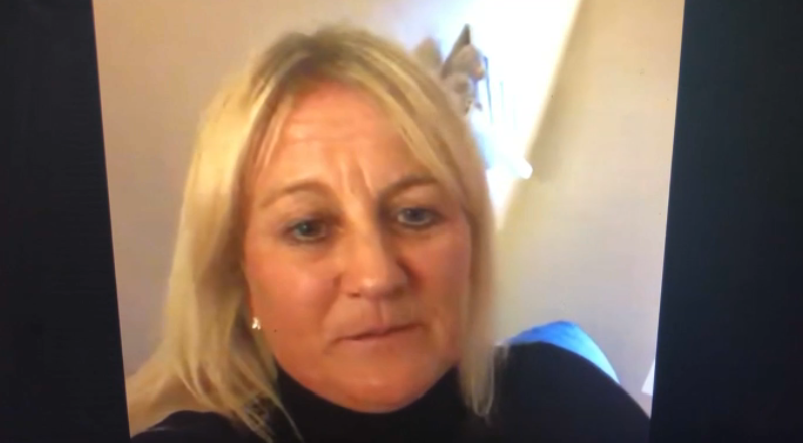 Cooke’s decision, which states that ICE had failed to comply with guidelines from the Centers for Disease Control and Prevention, comes days after national advocates filed a lawsuit asking for nearly 1,200 detainees to be released from three centers in South Florida - the Krome Processing Center in Miami-Dade, the Broward Transitional Center in Pompano Beach and the Glades County Detention Center in Moore Haven.

"As there is pending litigation on this subject we are not able to speak specifically to the lawsuit as ICE does not comment on pending litigation. That said, absence of specific comment should in no way be construed as agreement to anything in a particular lawsuit," ICE said in a statement Friday.

“We hope that the court’s strongly worded order spurs ICE into immediately releasing people in large numbers,” Rebecca Sharpless, director of the Immigration Clinic at the University of Miami, told the Miami Herald. “The worry is that ICE will instead evade the clear intention of the court by transferring people to other detention centers.”

Assistant U.S. Attorney Dexter Lee, representing ICE in the case, said the directives “exceeds this court’s jurisdiction” according to the paper.

On Friday, some community members and healthcare professionals held a demonstration outside the Broward Transitional Center in Pompano Beach.

“There can be no safe physical distancing in ICE detention facilities. For the nearly 2,000 human beings detained in South Florida, ICE is unjustly exposing them to a high risk of premature death," demonstration participant Dr. Lily Ostrer said.